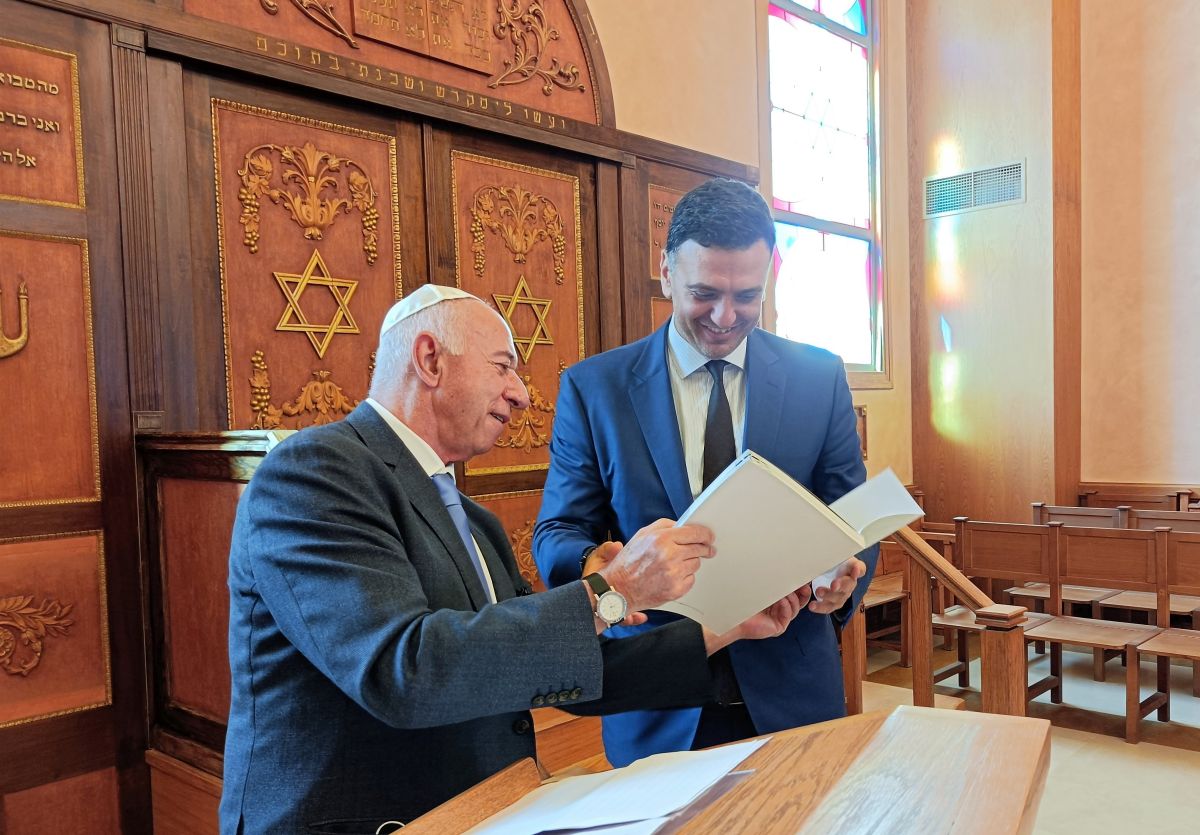 The Greek minister announced the data during a meeting with his Israeli counterpart, Yoel Razvozov, who is on an official visit to Greece.

During their meeting in Athens, the two ministers reaffirmed the excellent relations between Greece and Israel, which are also evident in the tourism sector, with the strengthening of the tourist flow on both sides, the promotion of cruise and alternative forms of tourism, as well as the promotion of destinations – especially Thessaloniki and others in northern Greece – which are of historical importance to the Israelis.

Kikilias accompanied his Israeli counterpart to the Etz Hayyim Synagogue, the oldest synagogue in Athens – also known as “Gianniotiki” – and laid a wreath at the Holocaust Memorial, in memory of the Greek Jews who were killed by the Germans. 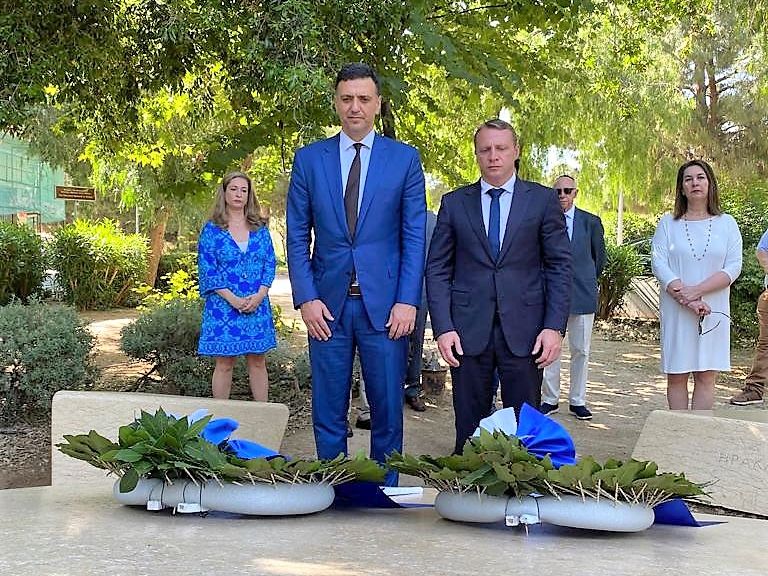 The first Israeli tourism minister to visit one of the two Jewish synagogues in Athens, Razvozov thanked Kikilias for his timeless support to the Jewish community in Greece.