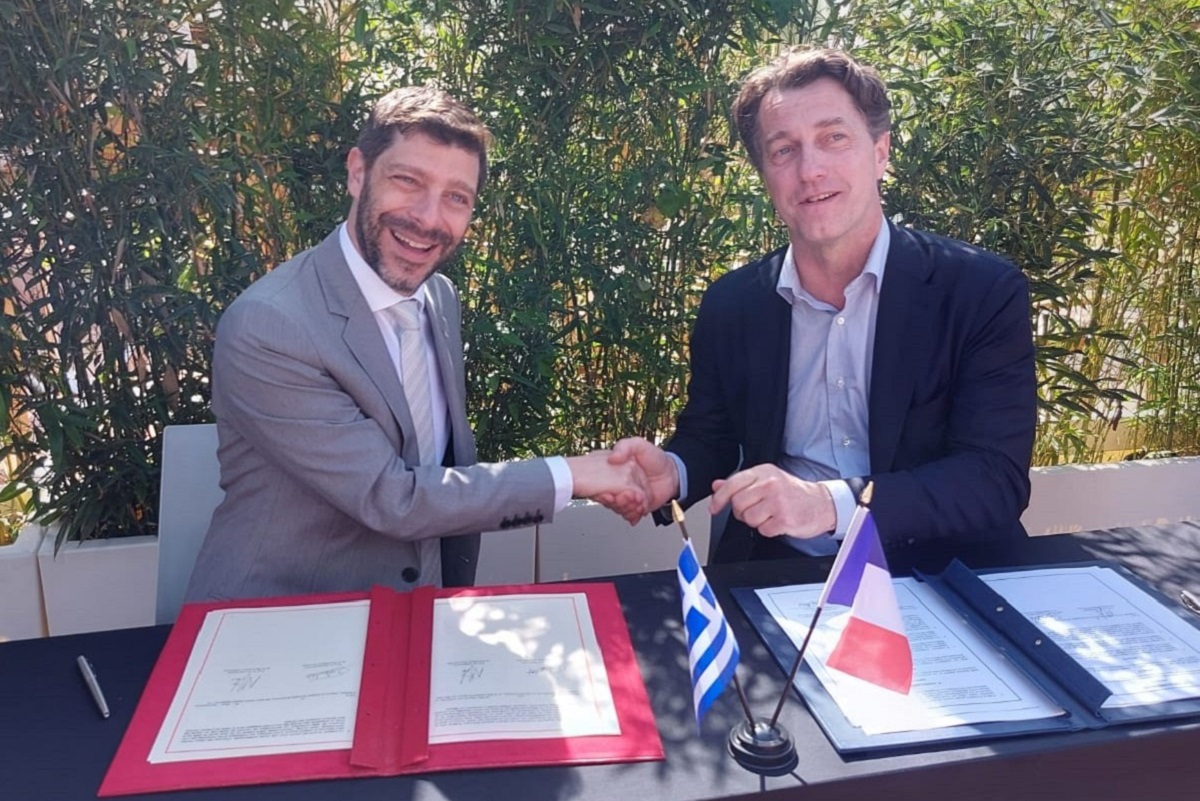 In efforts to create the conditions that will allow cinema productions made in Greece to flourish in the competitive European environment, Greece and France agreed to work together on film productions inking a deal on the sidelines of the 75th Cannes Film Festival last week.

The signing ceremony took place at the National Center for Cinema (CNC) pavilion in Cannes in the presence of Greek film industry officials and stakeholders.

“I am pleased that at last an ongoing request of the Greek film community is met. The new agreement strengthens the possibilities and potential of Greek cinema. At the same time, the close relationship between Greece and France in culture is confirmed once again,” said Deputy Culture Minister Nicholas Yatromanolakis, who signed the agreement which replaces a 1973 deal.

Yatromanolakis went on to add that similar agreements with other countries were in the pipeline. 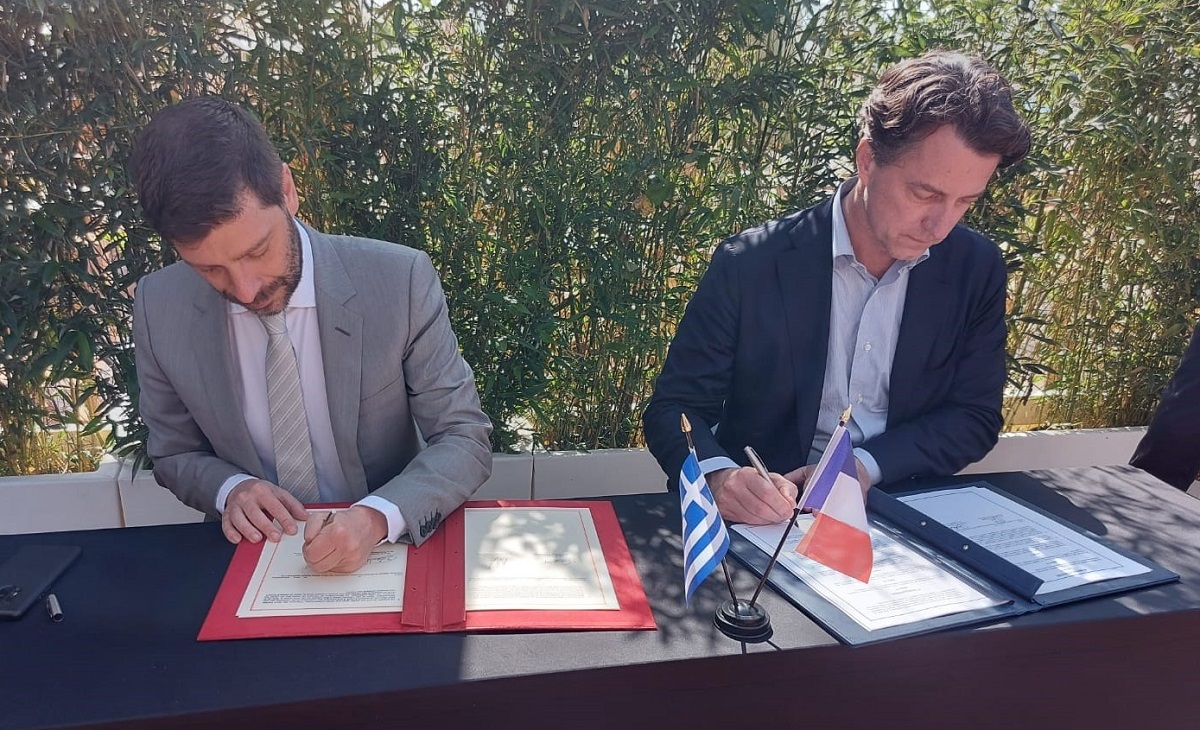 The new agreement foresees the reduction of a co-producer contribution rate to 10 percent minimum and 90 percent maximum facilitating the participation of Greek producers in Greek-French co-productions; enhances the extroversion of Greek film production giving local producers and artistic contributors access to the French film industry, the largest in Europe; expands distribution and use of Greek films.

Referring to the longstanding cultural ties between Greece and France, Greek Culture Minister Lina Mendoni said the relations were now “strengthened further by the new agreement for film co-productions, which offers more possibilities and opportunities to Greek filmmakers”.

“Such important actions contribute decisively to the extroversion of Greek contemporary art and to the promotion of the work of Greek creators,” she added. 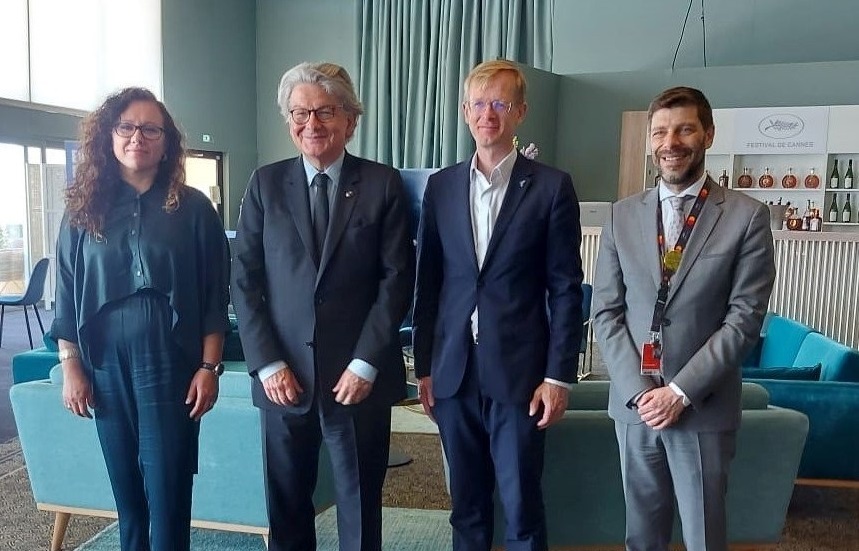 On the sidelines of Cannes, Yatromanolakis also had a chance to meet with foreign producers and with representatives from the European Cinema Support Fund – Eurimages to discuss funding programs and options that will make Greece a more attractive filming destination.

In one of its strongest years ever, Greece participated in the 75th Cannes Film Festival with five Greek productions. Visual artist Evi Kalogiropoulou’s short film On Xerxes’ Throne won the Canal+ Award during the 61st Critics’ Week.