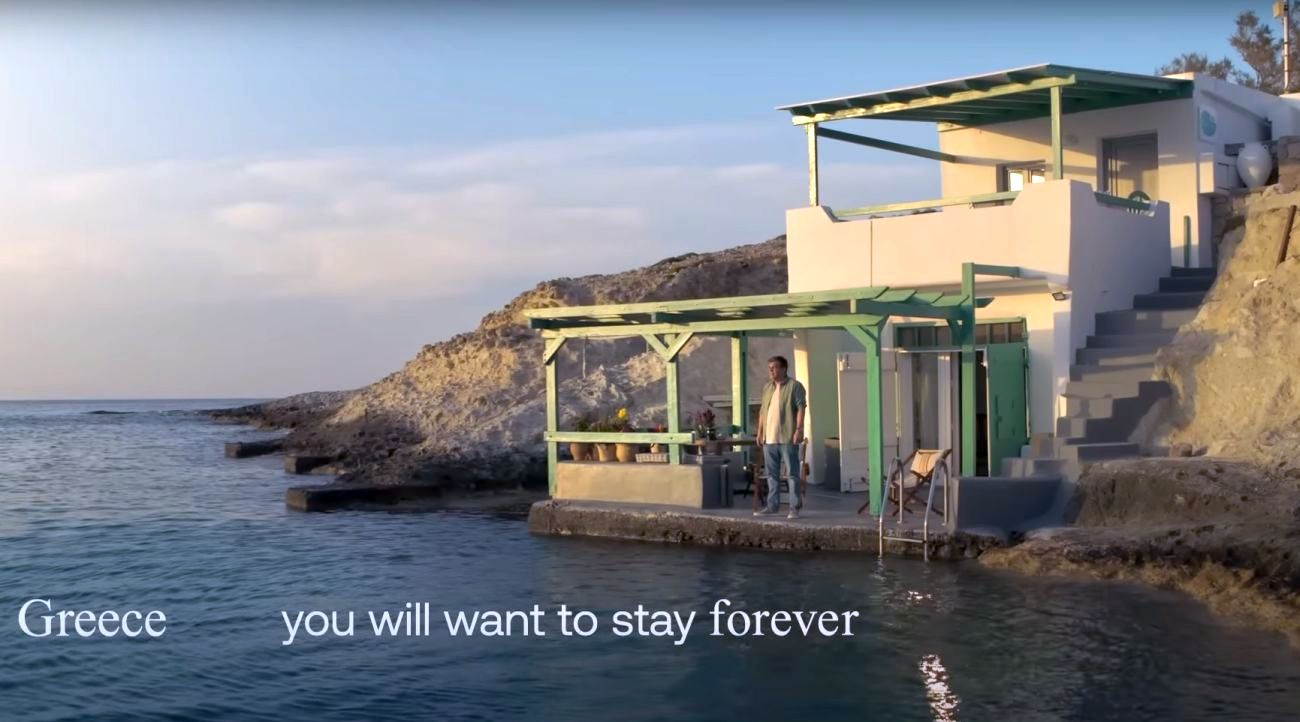 The Greek National Tourism Organization (GNTO) on Monday launched its latest global campaign, which is inspired by a true story and based on the experience of a person who visited Greece as a tourist and decided to stay forever.

The GNTO’s new summer tourism campaign focuses on the emotions one feels when visiting Greece and through storytelling, passes on the message: that sometimes it just takes one holiday in Greece to make one realize that they just found their new home. 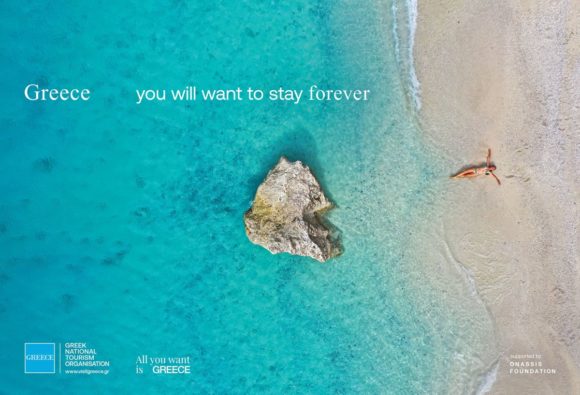 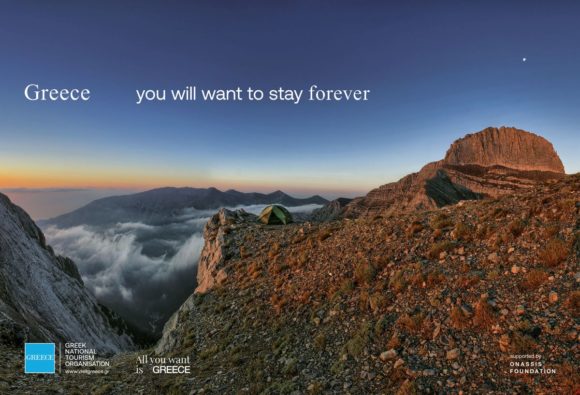 “A true story this year becomes the focus of our content, which touches on the feelings of travelers and centers on the authenticity of destination Greece. An identity and authenticity so strong that they will make the visitor think of staying in our country forever,” GNTO’s secretary general, Dimitris Fragakis, said.

The new campaign features Otto, an Austrian man, who visited Greece many years ago but decided to stay in the country permanently.

The new creative, with the message “Greece: You Will Want To Stay Forever”, is the latest installment in the GNTO’s main “All You Want is Greece” campaign and follows the organization’s previous “Greece Does Have a Winter” and “Greekend” campaigns.

“Our summer campaign, following our successful winter and citybreak campaigns, is another part of our strategy to have a successful tourism season this year,” Kikilias said. 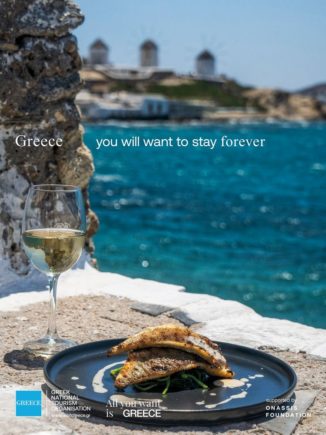 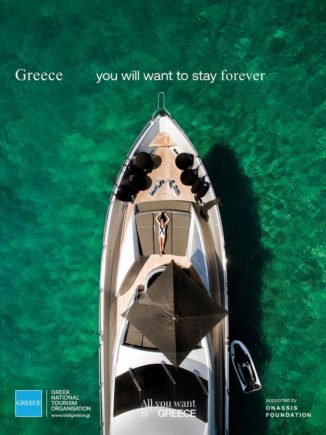 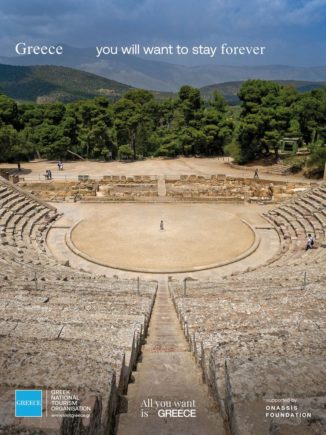 Supported by the Onassis Foundation, the promotion of the new summer tourism campaign has already begun in target markets for Greek tourism.

The promotional video was produced by advertising, marketing, and public relations agency Ogilvy.