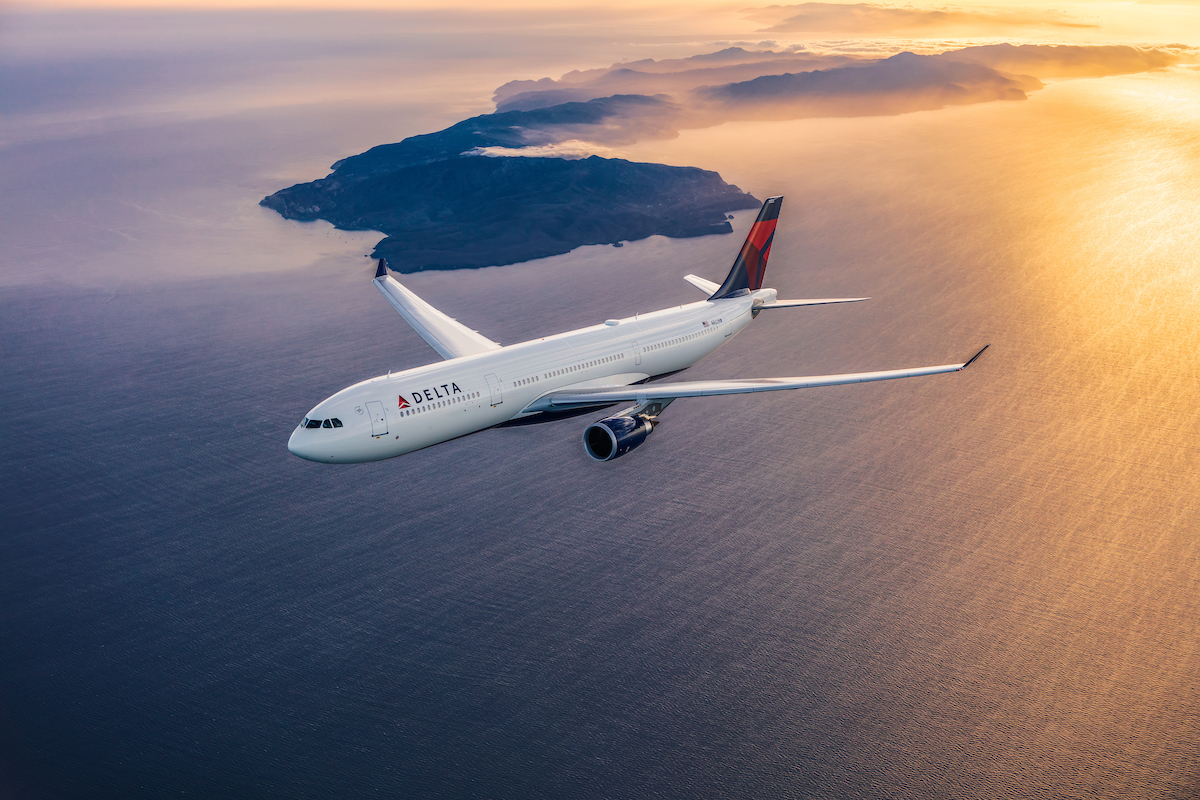 It is noted that the Athens-Boston route returns following an absence of over 25 years.

Delta’s first inbound flight from Boston was fully booked while crews on the outbound service from Athens International Airport (AIA) also operated a full busy flight to the US.

“This is a milestone moment for us and the busy flights for our first operation shows the demand for travel between Greece and the US this summer,” Ferri added.

The new Athens-Boston route operates three times a week on Wednesdays, Fridays and Sundays and connects to 21 cities across the United States.

The new route comes just one week after Delta announced a new interline partnership with SKY Express, offering connections from the Greek islands to the US via Athens.

The agreement enables Delta customers to fly on 34 SKY express routes from the Greek Islands and Cyprus to Athens then connect onto Delta’s nonstop flights to Atlanta, Boston and New York-JFK.