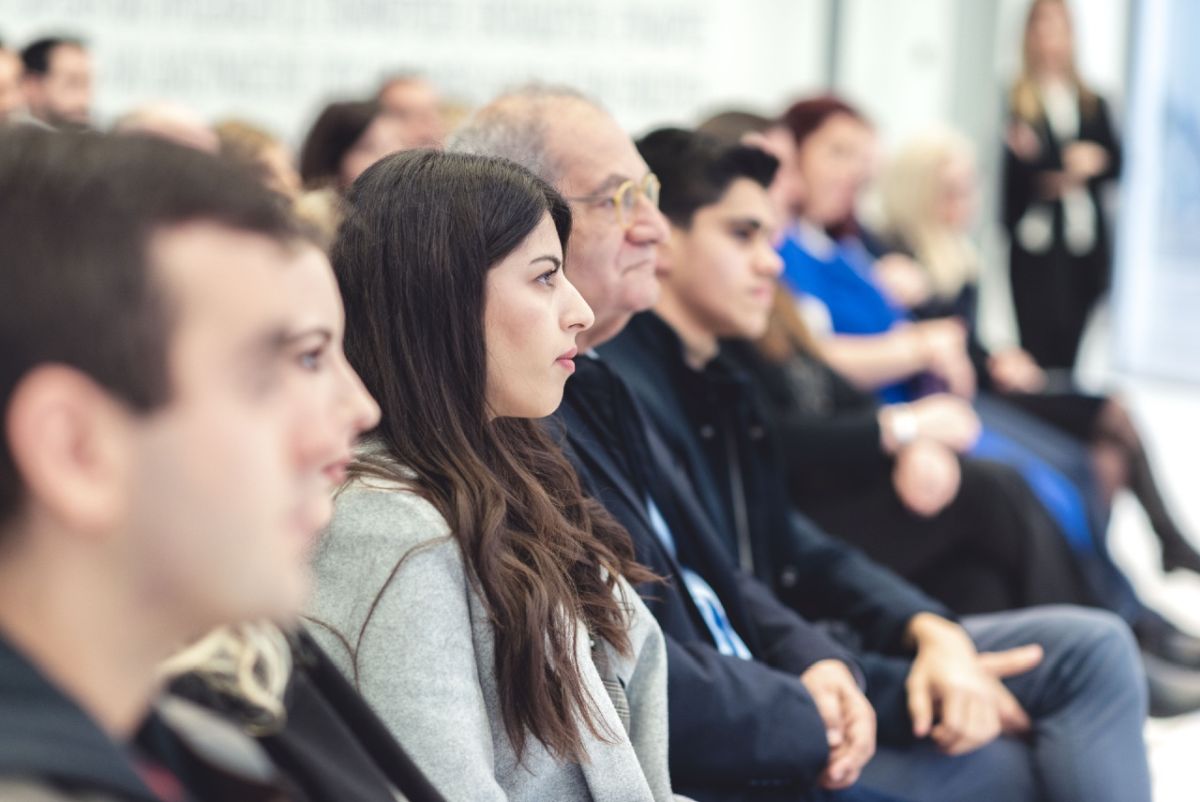 Saridaki recently shared insight on Greece’s tourism startup scene with members of the Hellenic Parliament’s Special Permanent Committee on Equality, Youth and Human Rights during a session titled “Women and tourism” that was held in Athens.

According to Saridaki, Greece’s tourism sector seems to be more open to female entrepreneurship compared to other sectors of the Greek economy, with the percentage of women that hold leadership positions in tourism tech startups being close to 25 percent. 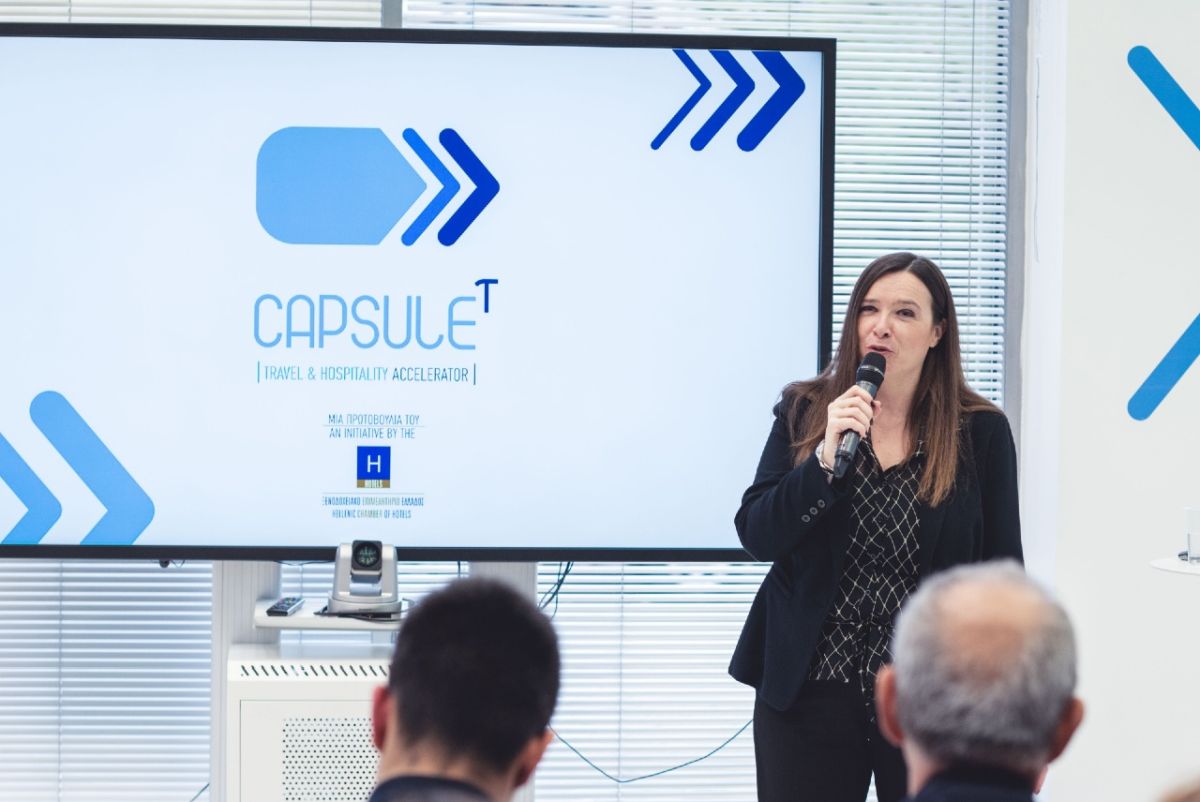 During her speech, Saridaki presented the following data:

– the program included 174 tourism startup founders, of which 23.6 percent were women and 76.4 percent men

– in addition, 28.2 percent of employment positions (executives and staff) are covered by women.

Saridaki highlighted that these numbers are “significantly higher” compared to startups active in other sectors of the Greek economy where:

– less than 20 percent of employees are women and

However, despite the rising number of women entrepreneurs in Greece’s tourism tech startup sector, Saridaki said that there is room for improvement.

“The CapsuleT Travel & Hospitality Accelerator is here, by the side of all women, to support the efforts of those who wish to innovate and create their own tourism startup,” she added.

An initiative by the Hellenic Chamber of Hotels (HCH), Capsule T launched in 2019 to support and promote Greek technology startups for tourism and hospitality and boost synergies to bring innovation to the country’s tourism sector.

Besides its acceleration program, CapsuleT is also running the “Idea Platform” competition for university students.