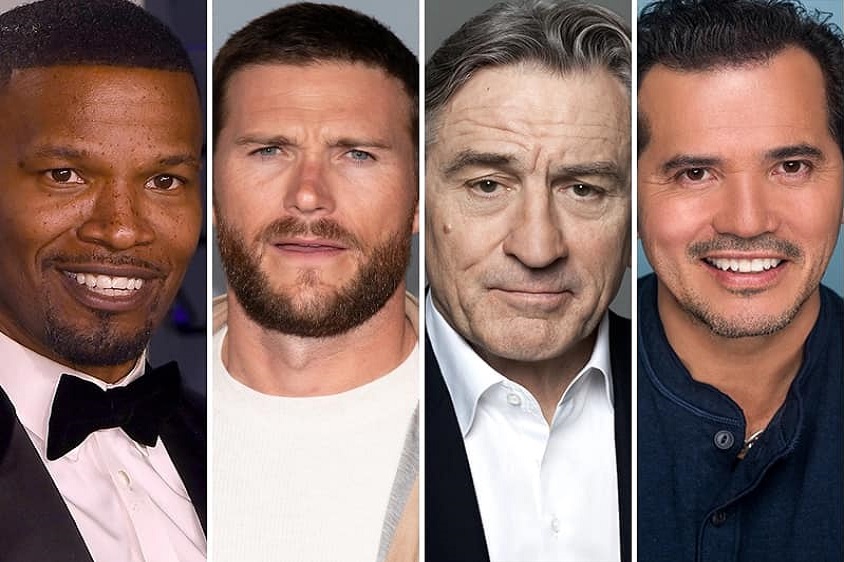 One of the world’s greatest actors, Robert De Niro will be visiting Greece for the shooting of action film Tin Soldier.

Scenes from the new production will be filmed in Thessaloniki and Northern Greece.

Ahead of the shooting, Central Macedonia Region Governor Apostolos Tzitzikostas met this this week in Thessaloniki, with the producers of the Hollywood film, Steven Chasman and Keith Kjarval to discuss the last details. 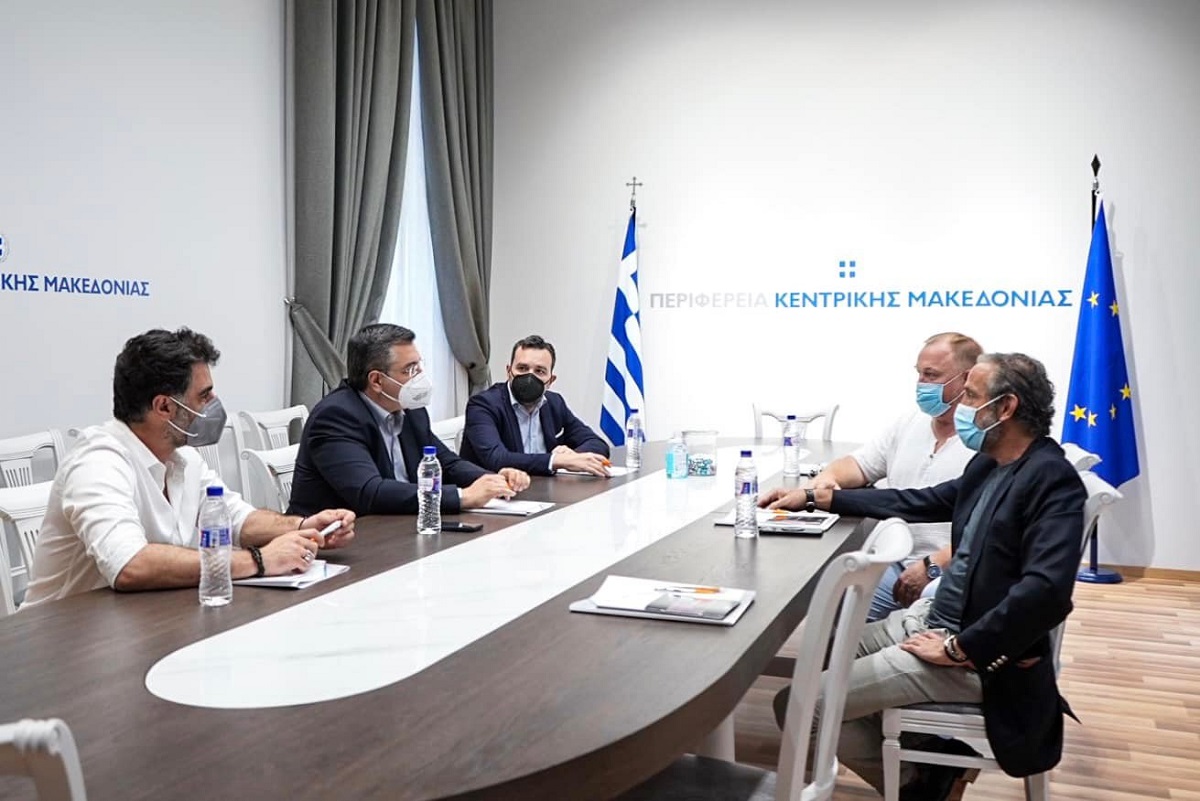 Referring to the benefits of film productions for the region, Tzitzikostas said that in the last year alone they had generated a total of 60 million euros for the local economy.

Tzitzikostas said 80 percent of the Tin Soldier would be shot in Thessaloniki and the remaining 20 percent in Drama, and the shooting would run until July 25. The production is budgeted at 38 million euros.

Scenes will be shot at the YMCA in Thessaloniki, Thermi Dam, and at and at the Millennium Media studios, among other spots. 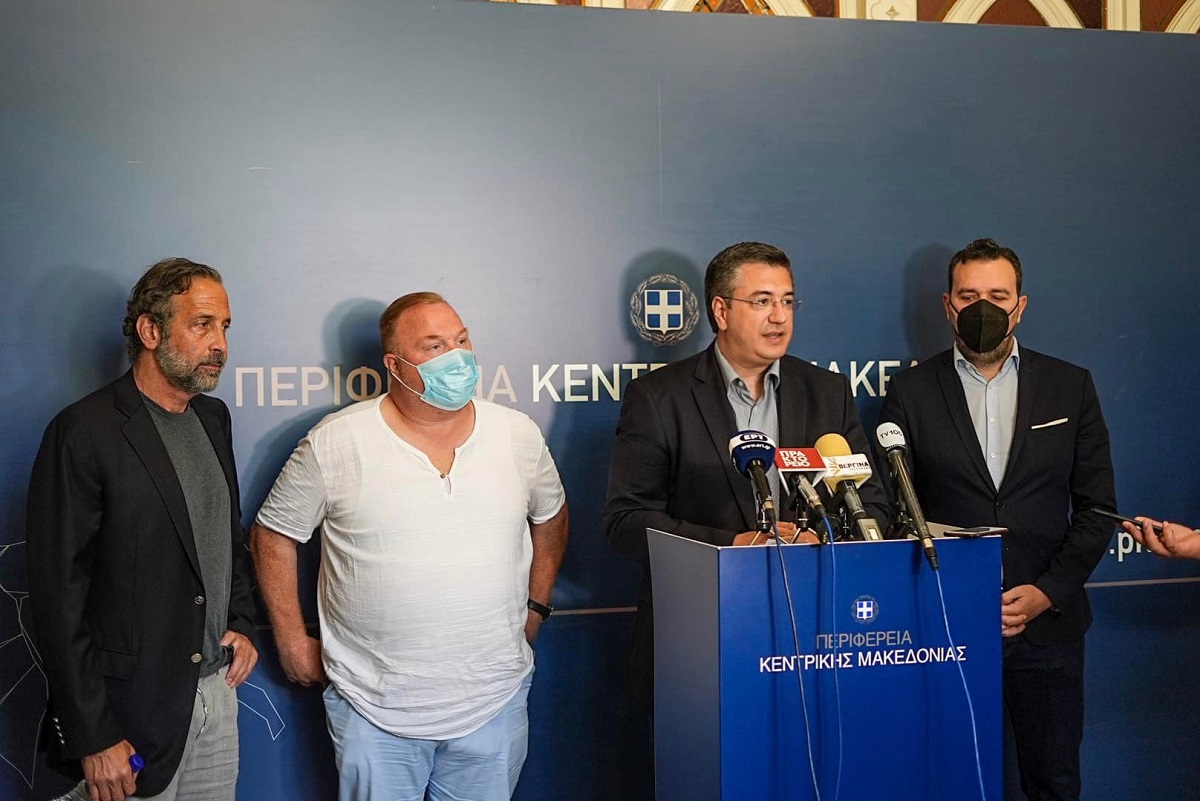 “Tin Soldier is the fourth Hollywood film to be shot in our region. This is an action movie starring big Hollywood stars, such as Robert De Niro, Jamie Foxx, Scott Eastwood and many others, who will be here for the next 50 days,” he said.

Tzitzikostas reiterated the importance of bringing productions to the region, adding that these create jobs, support local businesses, and boost local coffers.

Both Kjarval and Chasman said they were pleased to be in Thessaloniki, praising not only the beauty and unique locations but also the local talent.

Earlier this year, action-thriller The Bricklayer, directed by Renny Harlin, and featuring Aaron Eckhart and Nina Dobrev, was also shot in the Central Macedonia Region.