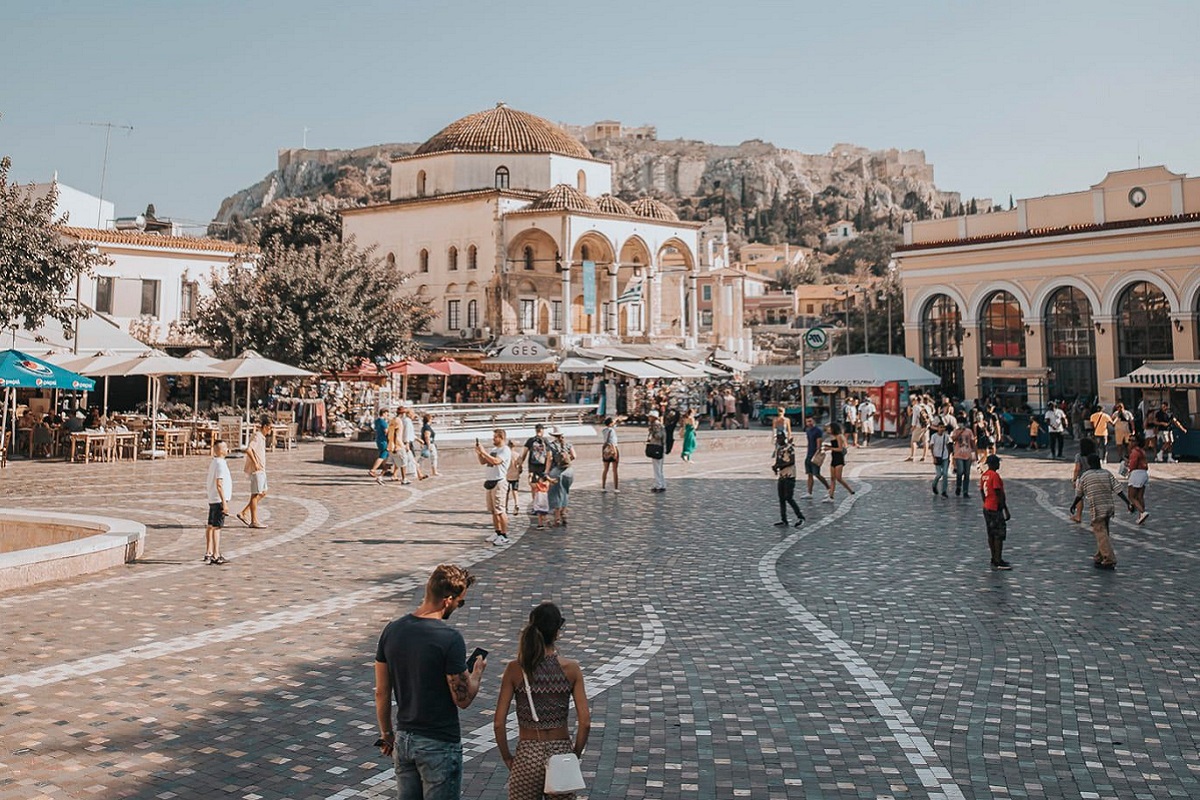 The ambitious Athens Agora project, a network of shops, sites, restaurants and cultural venues operating in the historic center of the Greek capital, is aimed at attracting more visitors to the city and establishing it as a key destination. The “Agora Athens” extends across the Monastiraki and Plaka districts and is a joint initiative of the EEA, Athens Municipality and the GNTO aimed at increasing the number of travelers to Athens and giving a much-needed breather to small and medium-sized businesses.

He went on also to announce that as part of the Agora Athens activities, the GNTO will relaunch the popular “Sound and Light” program in the Ancient Agora bringing to life the Plaka-Monastiraki areas.

Lastly, Hadjitheodosiou reiterated the chamber’s call for businesses operating in the center of Athens to be designated tourist enterprises. 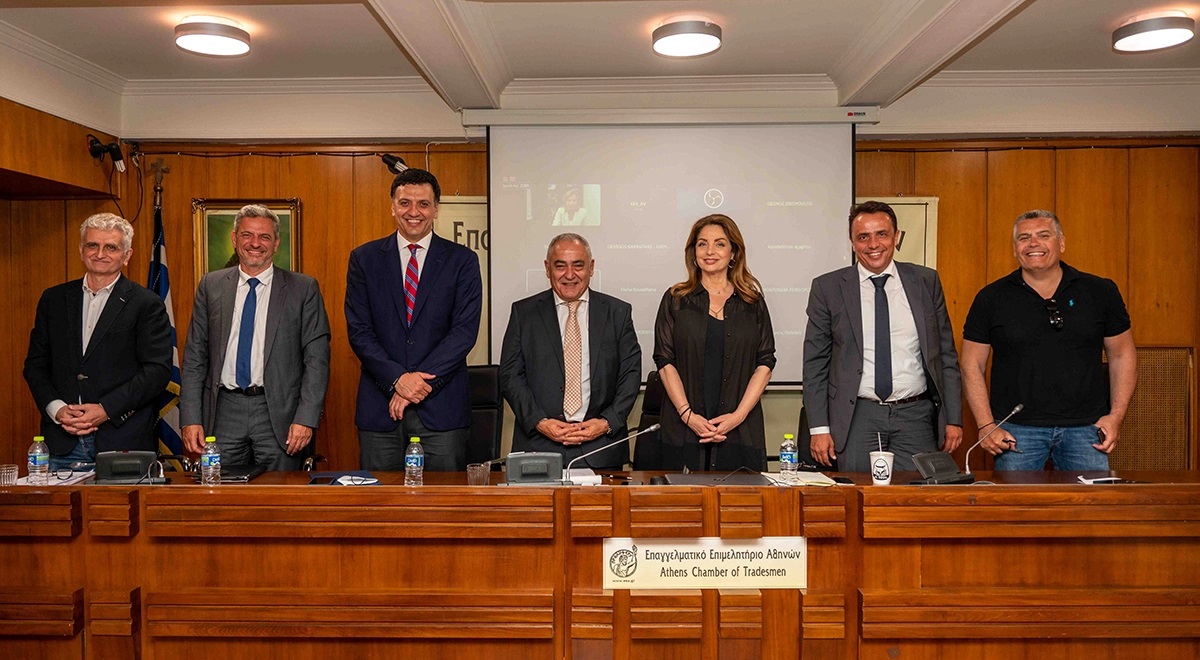 Greece’s tourism minister, Vassilis Kikilias, said the ministry would be supporting the project with initiatives aimed at extending the tourism season and with a series of promotional and marketing actions, adding that additional interventions are required including better lighting, policing and upgraded infrastructure in the city center.

Lastly, the minister underlined the importance of synergies for the success of the project.

“We are focusing our efforts on the promotion of Athens as a year-round quality destination offering a wide range of cultural activities,” said GNTO’s president, Angela Gerekou.

Earlier this year, the Athens City Council approved the launch of an open competition for the redesign of the city’s commercial and tourist center around the popular Monastiraki and Plaka districts.