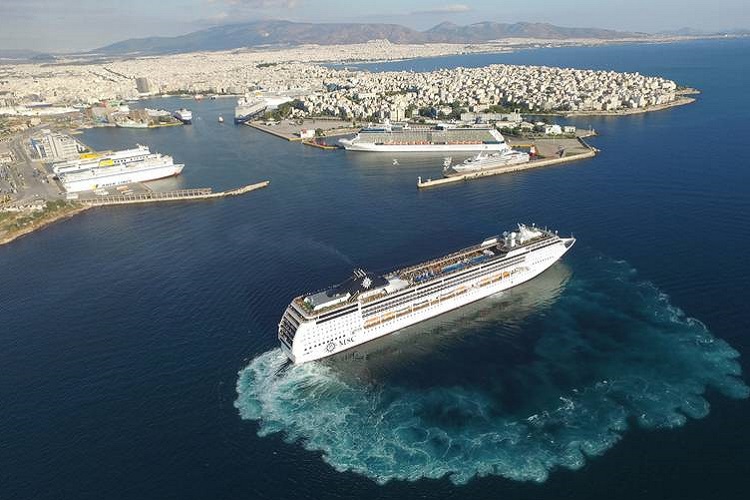 Iatridis, who met with cruise industry stakeholders on the sidelines of the annual event, said the cruise dynamic for Greece was reflected in the number of port calls scheduled  for 2022 and in the tourism segment’s performance in the first four months of the year.

Indicatively, the port of Piraeus is set to welcome 750 cruise ships this year, including arrivals by newcomers Virgin Cruises and the ultraluxury Ritz-Carlton Yacht Collection.

The Piraeus Port Authority (PPA), which also participated in the Seatrade Cruise Global 2022 exhibition, has been taking actions to promote cruise travel in Greece. Also participating at the Seatrade event with the support of the Greek National Tourism Organization (GNTO) were the port authorities of Thessaloniki, Corfu, and Central Macedonia Region.

The PPA confirmed that out of the scheduled arrival of 750 cruise ships this year, 66 percent will be homeporting out of Piraeus. 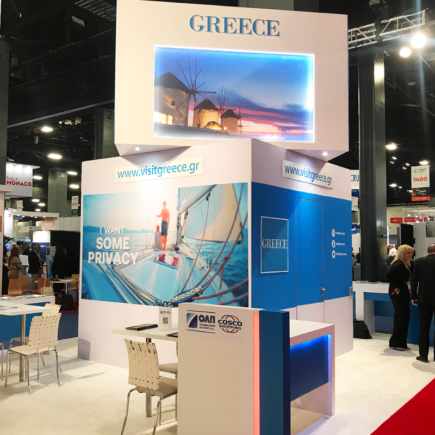 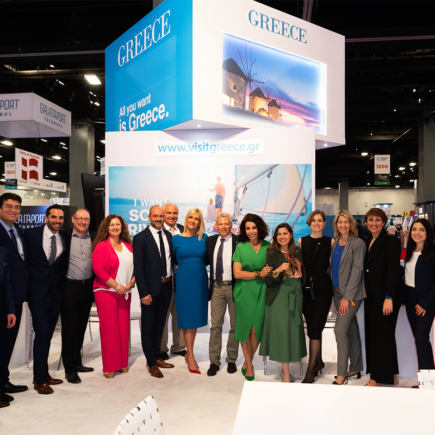 “Cruising is accessible, responsible, and experiential – making it the best way to see the world for people of all ages and interests. With the support of an incredibly resilient community, the future of the cruise industry is bright,” she added. 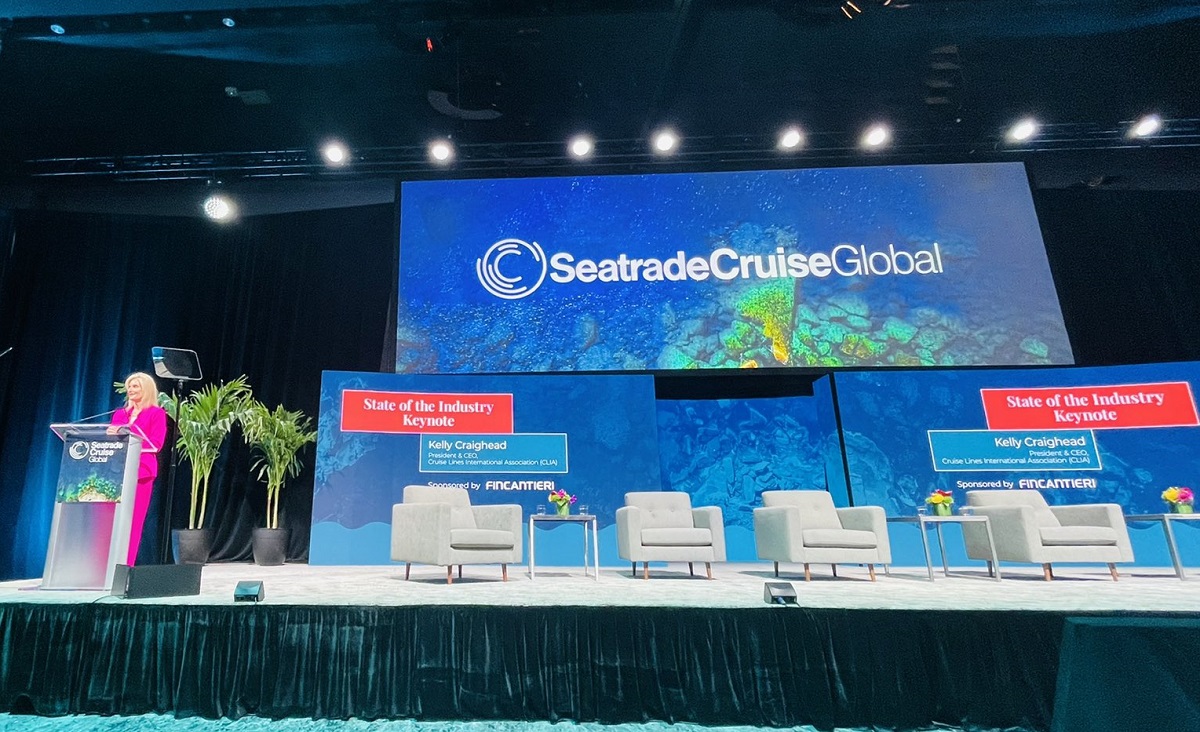 – intent to cruise is rebounding, with 63 percent of travelers or potential travelers indicating they are ‘very likely’ or ‘likely’ to cruise in the next two years

– 69 percent of respondents that have never cruised said they are open to cruise, exceeding pre-pandemic levels

– millennial cruisers are the most enthusiastic about taking another cruise, with 87 percent indicating they will take a cruise in the next few years, followed by Gen X at 85 percent.