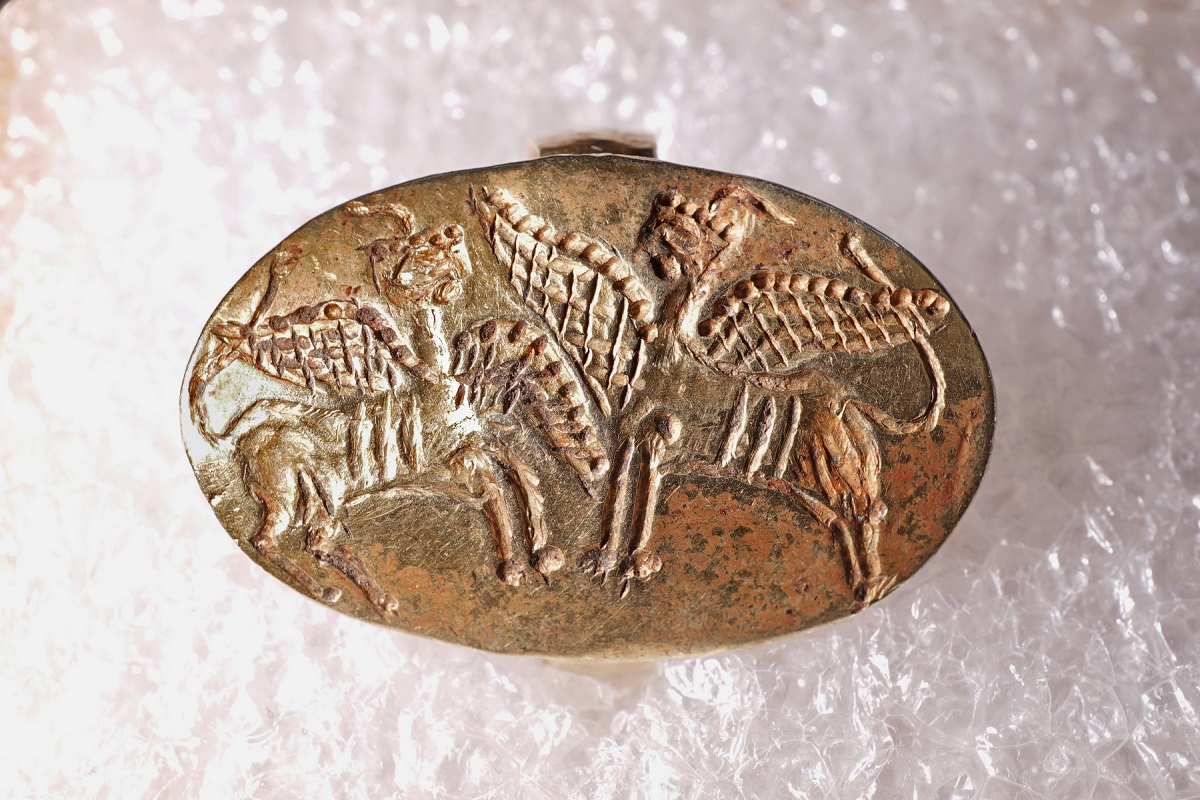 An ancient gold ring dating back to Mycenaean times was recently returned to Greece by Sweden’s Nobel Foundation, according to an announcement of the Greek Culture Ministry.

The Mycenaean signet ring, marked with a pair of winged sphinxes, was handed over to the Head of the Greek Culture Ministry’s Department of Documentation and Protection of Cultural Goods Eleni Vlachogianni, during a ceremony held in Stockholm on Thursday.

“It was obvious to us that the ring had to be returned. This work of art has a great cultural and historical value for Greece,” Nobel Foundation Executive Director Vidar Helgesen said during the event.

The ring was discovered by archaeologists of the Italian School of Archaeology during excavation work in the Mycenaean necropolis of Ialyssos on the Greek island of Rhodes in 1927. It was kept at the Rhodes Archaeological Museum but was stolen during World War II along with hundreds of other antiquities including jewelry and coins that are still missing.

The ring was illegally exported to the US and during the 1950s or 60s was bought by Hungarian biophysicist and Nobel Prize winner Georg von Békésy.

After von Békésy’s death in 1972, his entire collection was handed over to the Nobel Foundation, with several artwork kept in various museums.

The ring was kept in the Museum of Mediterranean and Near Eastern Antiquities in Stockholm. 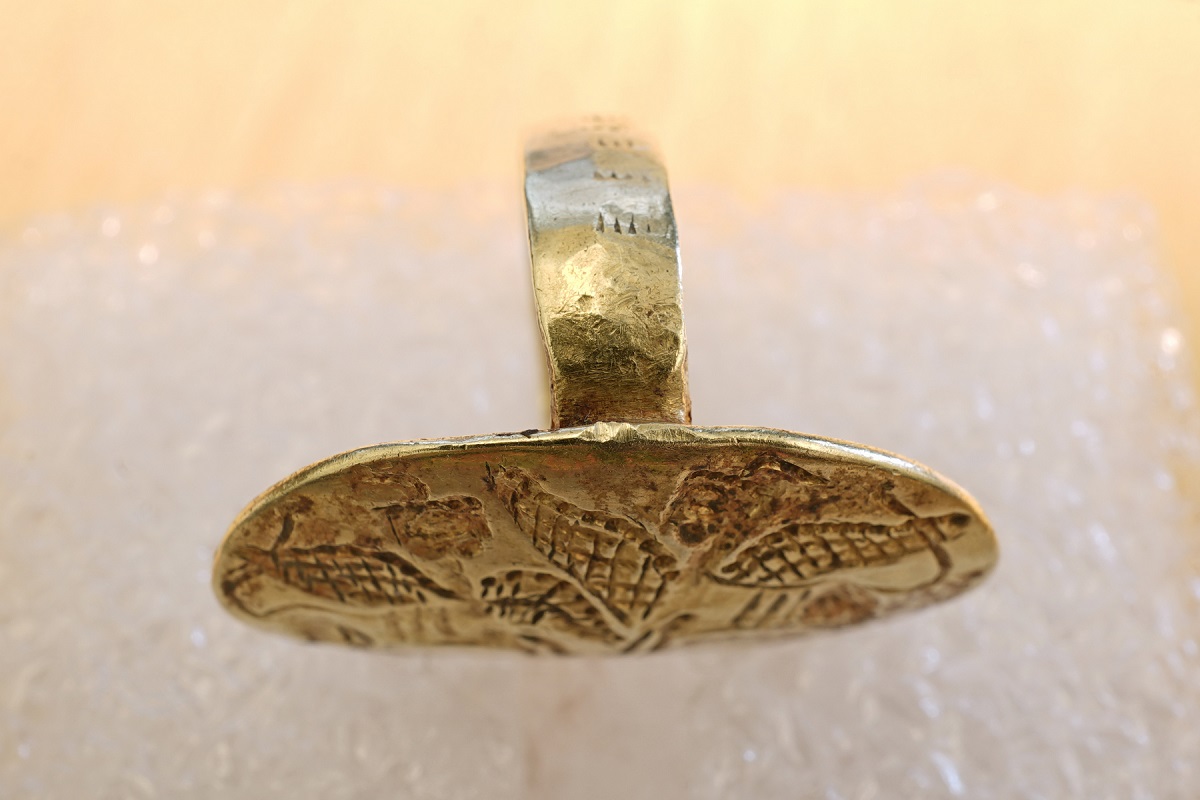 “With their decision to return the Mycenaean ring to Greece – its country of origin – the Nobel Foundation and the Swedish state are showing their respect for modern Greece and the ongoing efforts we make to combat the illicit trafficking of cultural property. We are grateful… This is an example of ethics and generosity…” Greek Culture Minister Lina Mendoni said.

The ancient ring will return to the Archaeological Museum of Rhodes, nearly eight decades after its illegal removal.