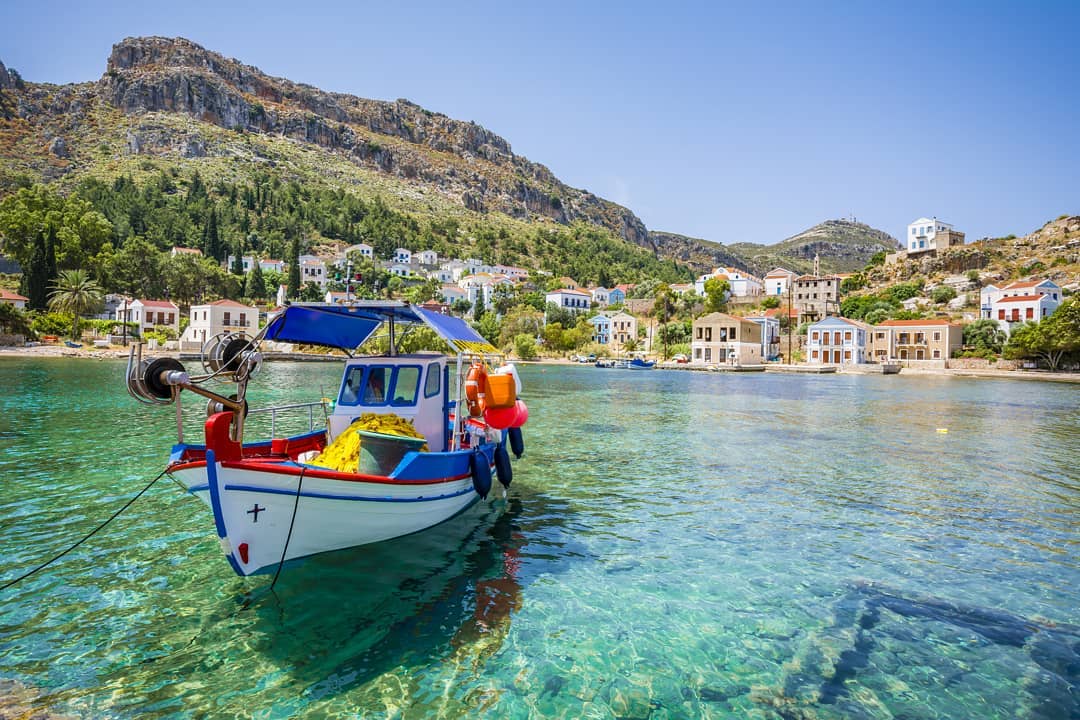 Kastellorizo, one of Greece’s smallest islands located in the Dodecanese, is getting ready to host the 1st Rock Solid island trail race, scheduled to take place during June 11-12. 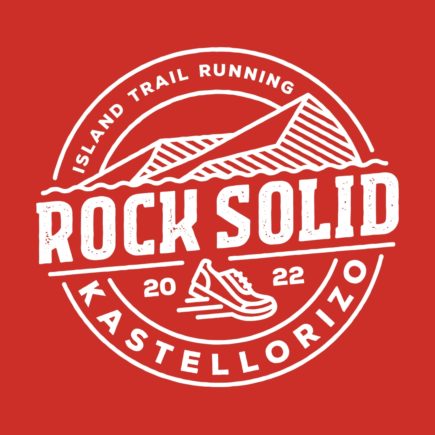 Organized by the Municipality of Megisti-Kastellorizo and the island’s Puzzle Museum under the auspices of the Hellenic Olympic Committee, the race features a 5- and a 10km race, as well as a Kid’s Trail Run of 1.3km.

“Rock Solid Kastellorizo aims to reward participation and connect people with trail running, as well as enhance sports culture and promote Kastellorizo,” the organizers said in an announcement.

According to the organizers, runners of all levels will have the opportunity to run in a place of unique beauty and geographical importance

“This is the first race organized on the island and aims to become an annual event in order to attract visitors to this beautiful place.”

Registration for the 1st Rock Solid Kastellorizo race is now open at https://www.myrace.gr/event/4520/registrations.html.

Participation is free of charge but each race will include a maximum number of 50 runners. The first three winners in the men’s and women’s categories will receive a prize while all participants will receive a medal. 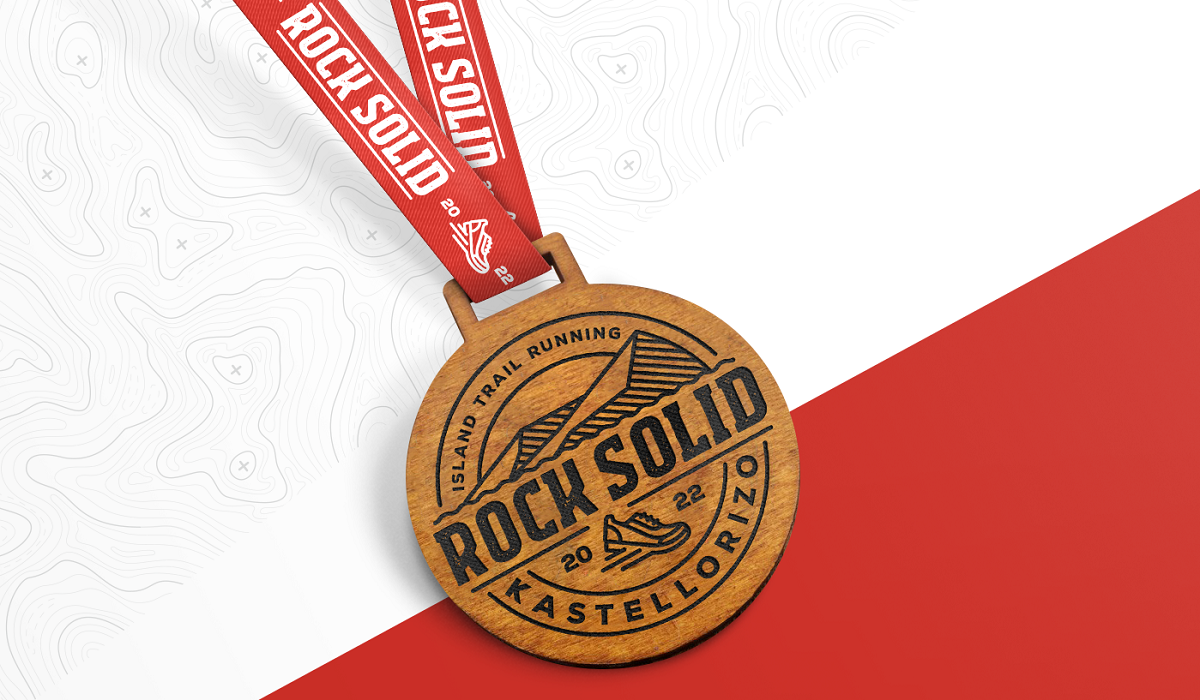 Also known as Megisti during antiquity, Kastellorizo has a long history starting in the early Neolithic era. Its ancient name lasted until the Middle Ages, when the knights of St John built Castello Rosso on the reddish rock above the port. The name of the island was given because of the castle with the high double walls and battlements.

Kastellorizo’s economic growth started by the end of the 19th century thanks to fishing and shipping. The beautiful stately houses along the Kordoniou coast are reminiscent of those prosperous days.