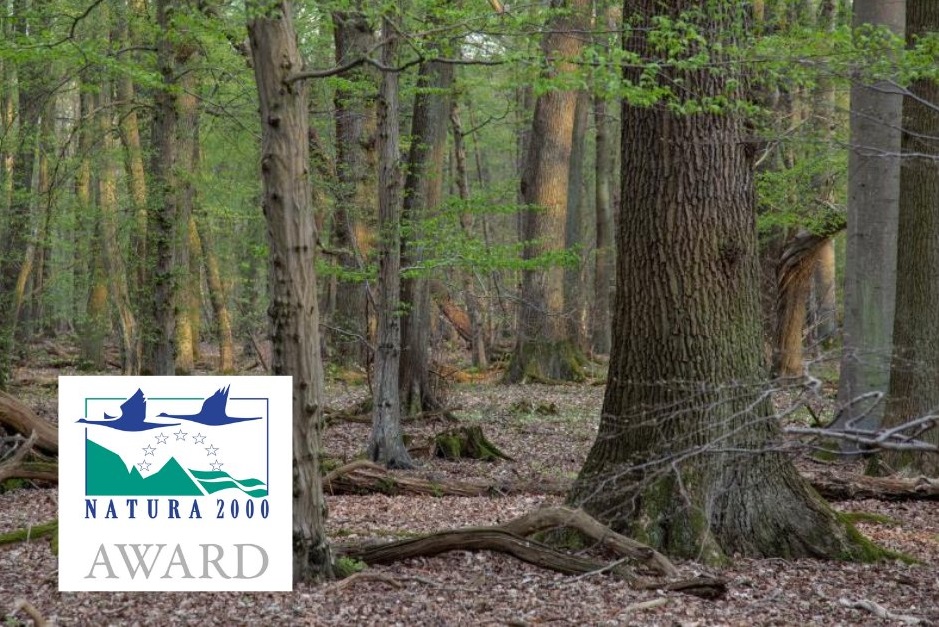 Greece is among the six winners of the 2022 edition of the Natura 2000 Awards, an event that recognises conservation success stories across the EU and raises awareness on the Natura 2000 protected areas.

According to an announcement by the European Commission, Greece won the “Conservation on Land Award” for the project “Adaptation of Eleonora’s falcon to climate change”. 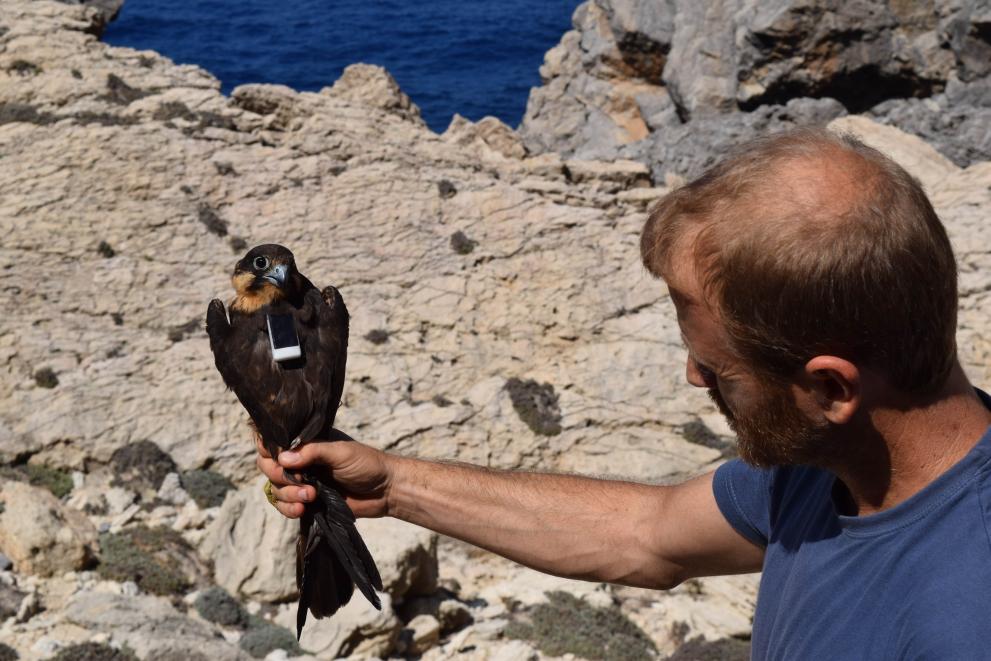 This EU LIFE-funded ElClimA project implemented a range of actions aimed to facilitate Eleonora’s Falcon adaptation to climate change focusing on the improvement of its breeding performance over seven Natura 2000 sites.

The actions resulted in an impressive 42 percent increase in breeding success of the Eleanora’s falcons across the seven sites. 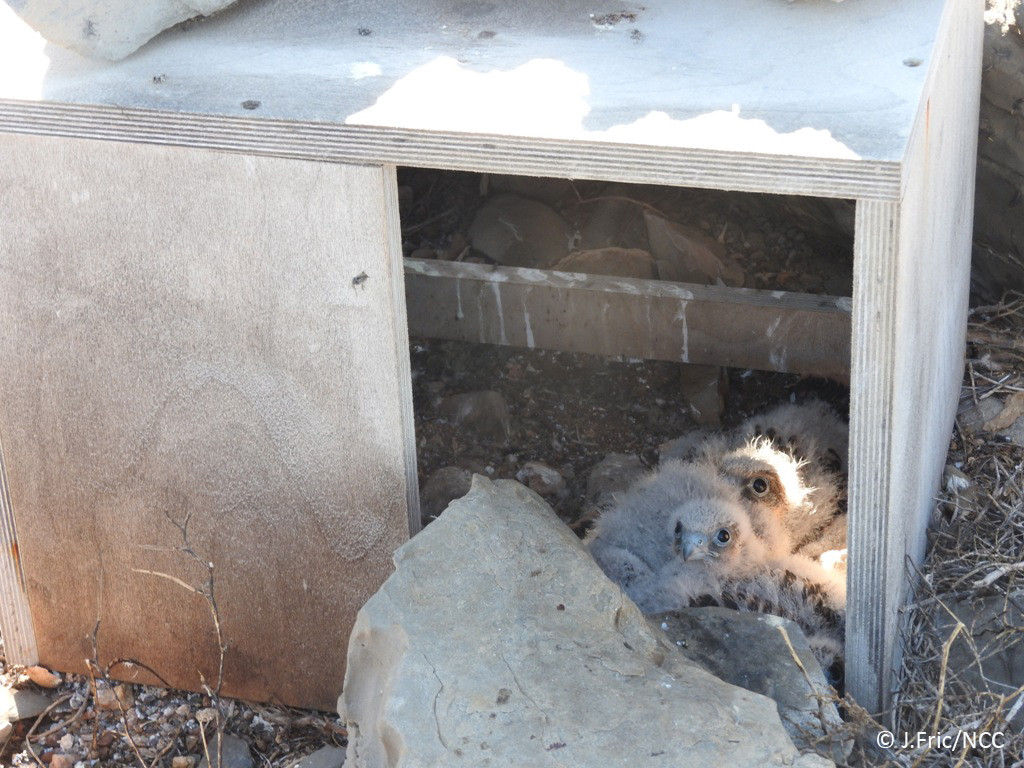 Conservation measures to assist the adaptation of Falco eleonorae to climate change.

Apart from Greece, other winning projects came from Austria, Bulgaria, Portugal, Spain and a cross-border project from Germany, Austria, Luxembourg and Switzerland:

– The Socio-Economic Benefits Award went to “Social inclusion and managing invasive alien species”, a project that aimed to eradicate pampas grass from five coastal Natura 2000 sites in Cantabria, Spain, and address the serious difficulties faced by people with disabilities in entering the labor market. 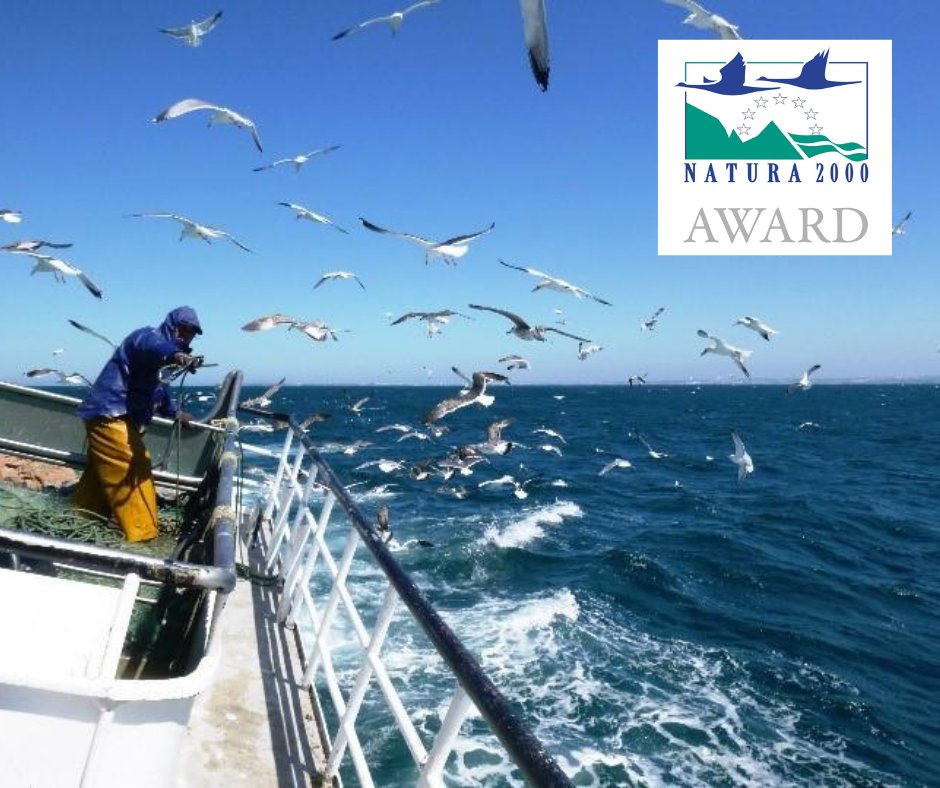 – “Evaluate the dark side with the CaveLife app”, led by the German Speleological Federation, won the Cross Border Cooperation and Networking Award. The project developed the CaveLife smartphone app, which allows amateur cavers to contribute to the assessment of underground habitats and species by uploading data to a centralized database.

– The European Citizen’s Award went to the project “Flora—Empowering Conservation Entrepreneurs in Austria”, led by the Blühendes Österreich and Birdlife Austria. The project aimed to secure long-term management of high nature value farmland in Natura 2000 sites in Austria through the creation of specially-created partnerships with NGOs, communities and farmers.

Natura 2000 is an EU wide network of nearly 27 000 protected sites that covers more than 18 percent of EU land territory and about 9 percent of its marine areas. The aim of the network is to ensure the long-term survival of our most valuable and threatened species and habitats.