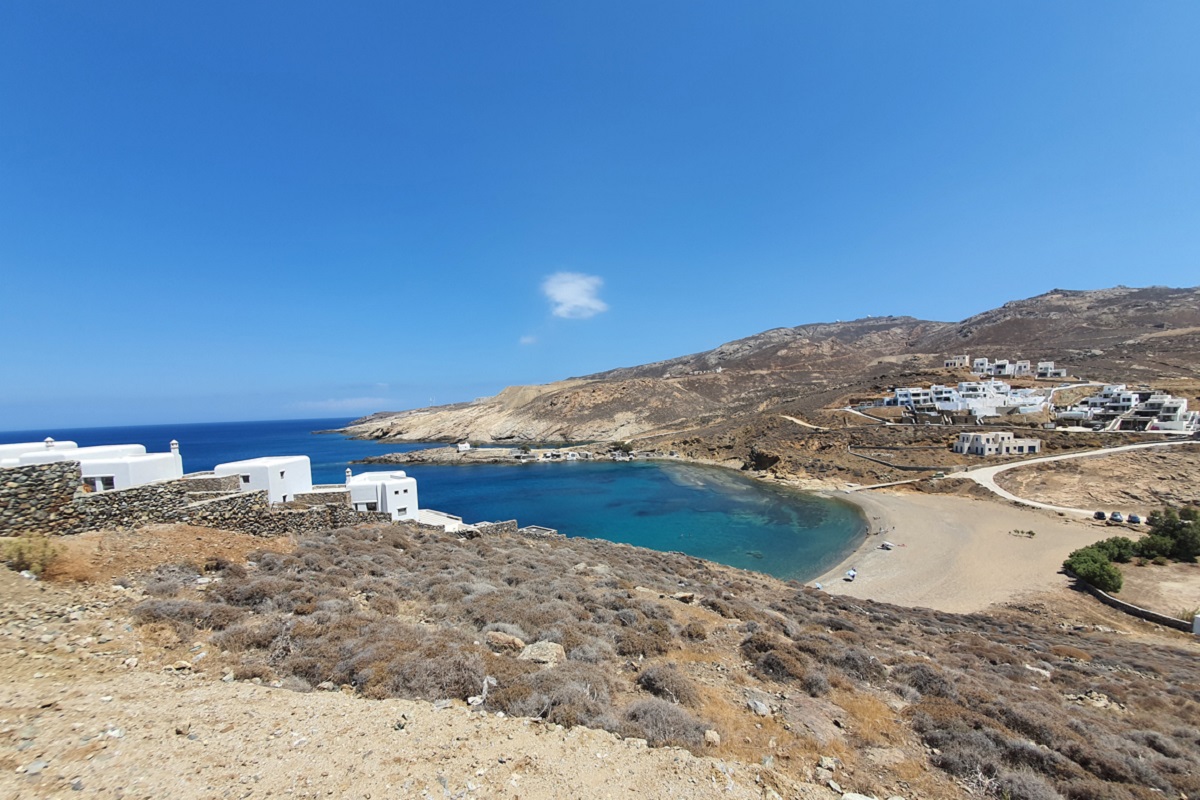 The popular Greek island of Mykonos is Europe’s most Instagrammable tranquil locations, according to research by online platform Psychic World.

“The Greek tradition of smashing plates may be loud but one of the many Greek islands Mykonos is far from that. The island offers undeveloped, sheltered sandy beaches where you can truly relish in the peace and quiet,” the platform said in an announcement.

Another three Greek islands are included on the most photogenic relaxing locations in Europe. 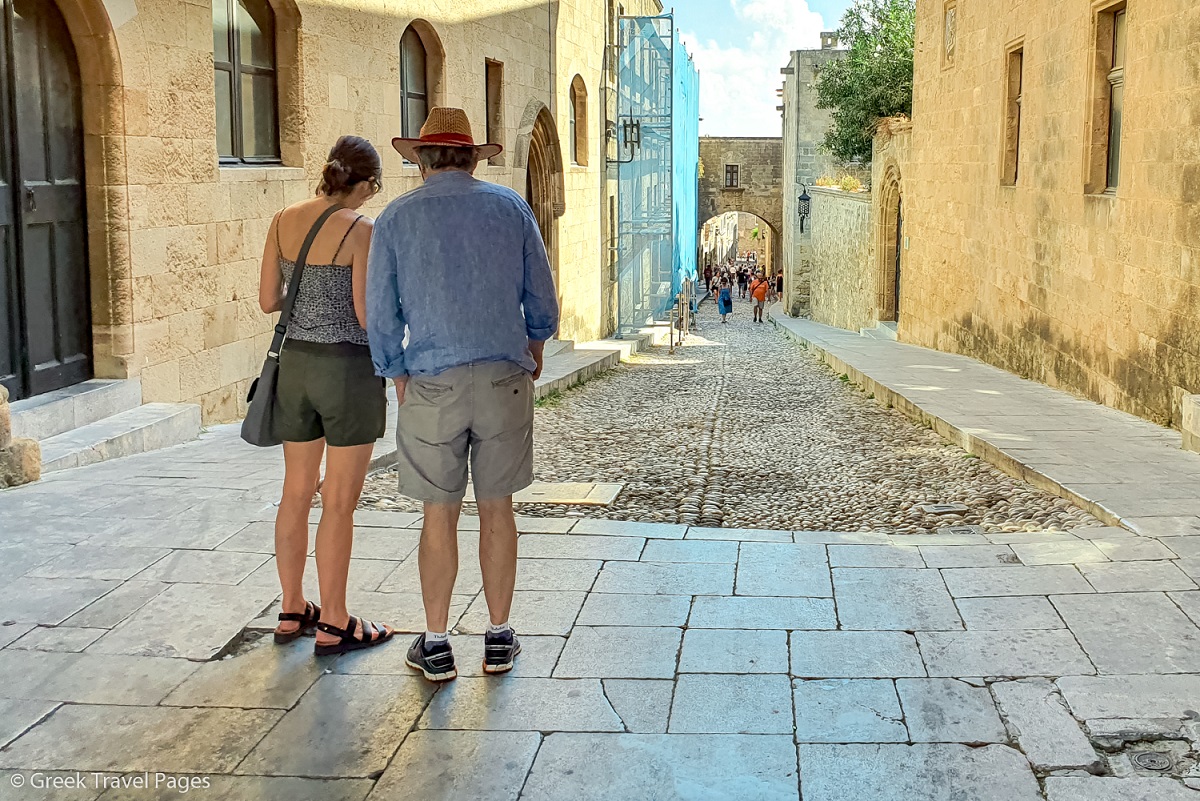 Following Madeira in Portugal (4,690,244 hashtags) and Positano in Italy (2,359,283 hashtags), the Greek island of Rhodes comes in fourth on the list with 2,224,884 million hashtags. Rhodes offers 300 plus days of sunshine along with beautiful long, sandy beaches where you can truly sit back and relax.

Completing the top five most relaxing locations in Europe is Corfu in Greece with 2,049,345 million hashtags.

The Greek island of Milos with 527,118 hashtags ranks 10th most Instagrammable tranquil location on the list. 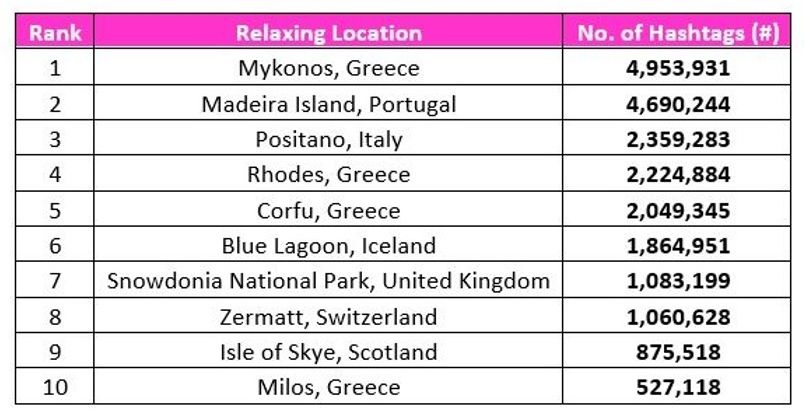 The most photogenic relaxing locations in Europe.

The list of locations was sourced from several reputable reports investigating the most relaxing places around the world such as CNN, The Guardian, Trips to Discover and Thrillist. Once the destinations were retrieved from the articles, Psychic World inserted the name of each place into Instagram’s search database to see how many hashtags they had.

The data was collected on May 5.

Autohellas Sees Big Increase in Turnover and Profits in January-March