Autohellas Sees Big Increase in Turnover and Profits in January-March 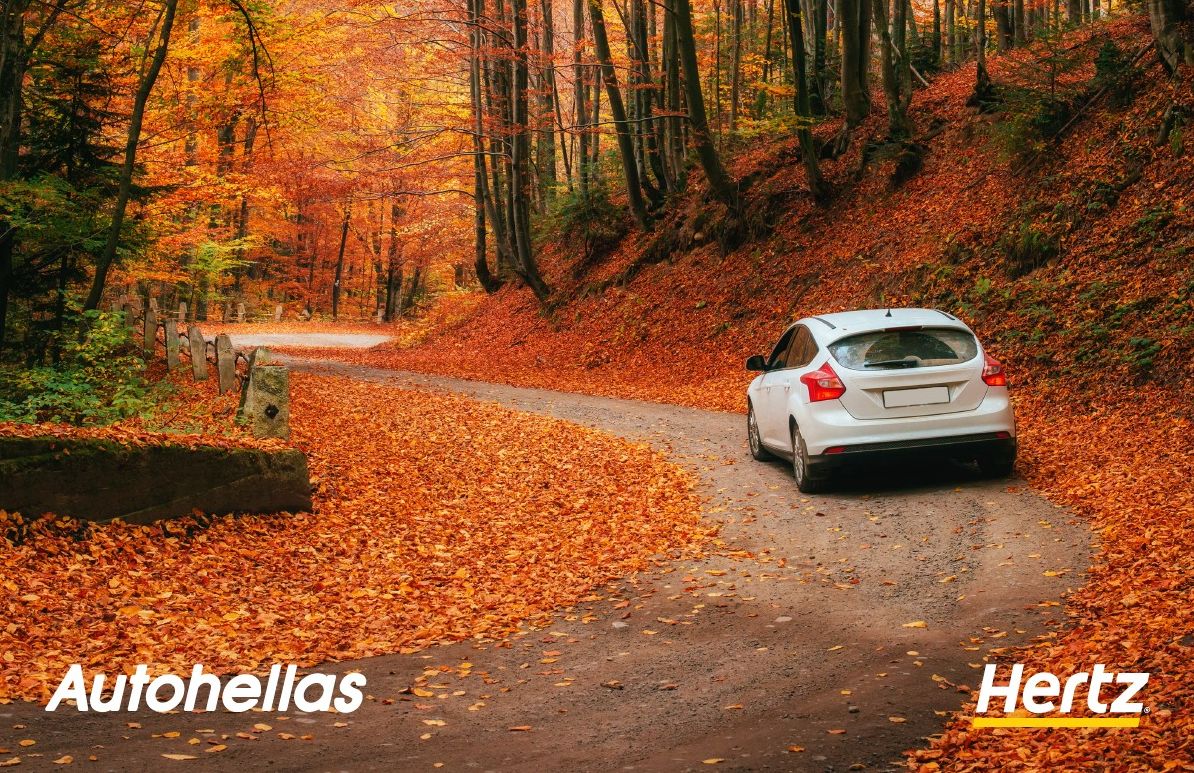 Autohellas Group, a Greek company that provides short-term car rental and long-term leasing services under the Hertz brand, saw an increase in net results during the first quarter of 2022 year-on-year.

The group’s turnover from the car rental activity in Greece increased by 7 percent to 41.5 million euros in the first quarter of 2022 compared to 2021. According to Autohellas’ results, the increase in short-term car leases was significantly stronger in terms of dynamics with the gradual recovery of domestic and international travel after the last wave of the Covid-19 pandemic. As a result, the company consistently achieved higher market shares than before the pandemic. 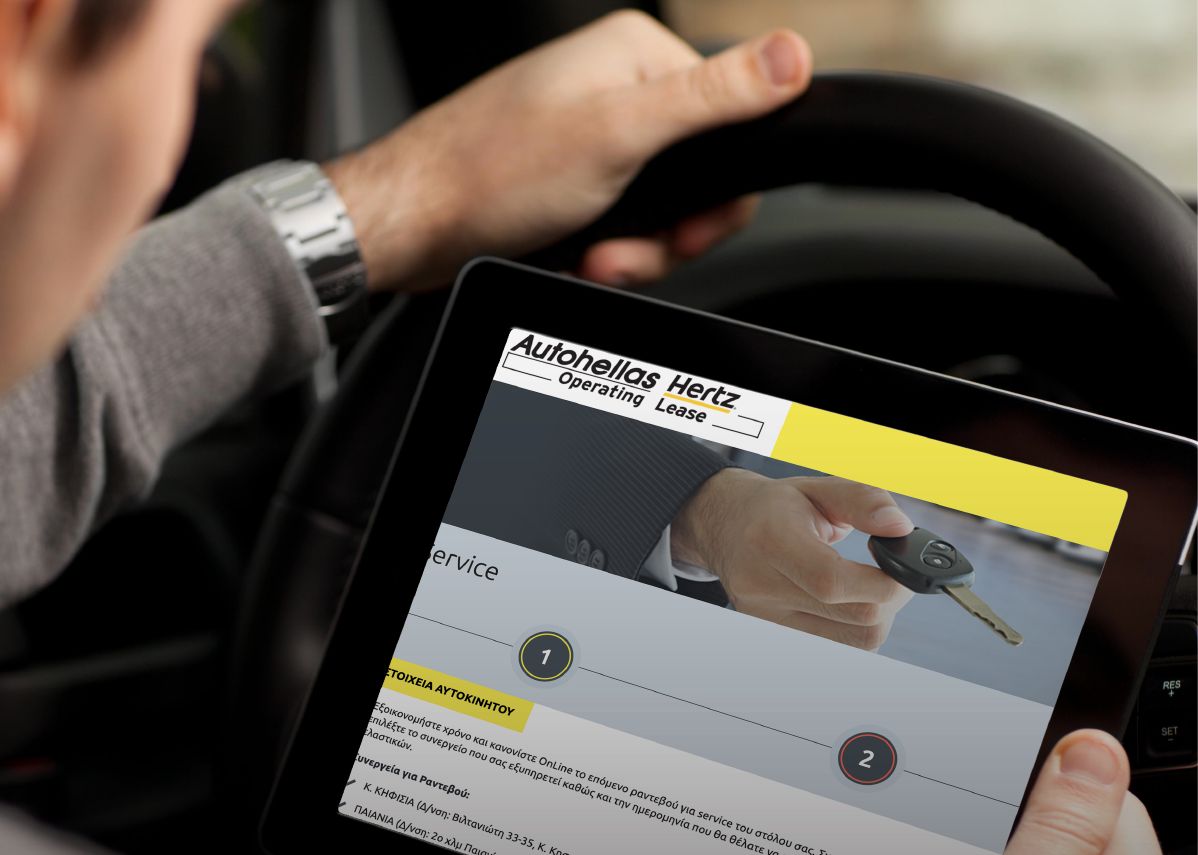 With regard to long-term car rental activity, despite the strong demand, the significant delays in production and delivery of cars, by all manufacturers, limited the company’s development. This created an increasing “portfolio” of pending signed contracts with customers.

Significant profitability contribution also came from the resale of used cars of the company’s fleet. According to Autohellas, the specific activity, of auto trade in Greece, also showed a significant increase, despite the delays and difficulties in production. In terms of import/distribution activity, the group’s companies increased their shares, while retail services also showed an improvement, contributing a total of 90.8 million euros to the group’s turnover. That amount, which represents an increase of 20 percent on an annual basis, contributed significantly to the operating result.

Given that 70 to 75 percent of the group’s annual profit is produced in the second and third quarters (the tourism season in the summer), Autohellas notes that since April, despite the difficult geopolitical conditions, a strong recovery dynamic has already been formed from arrivals and short-term car rentals.

“Based on accommodation bookings, it can be verified that this trend will continue and strengthen in the coming months,” the company said.