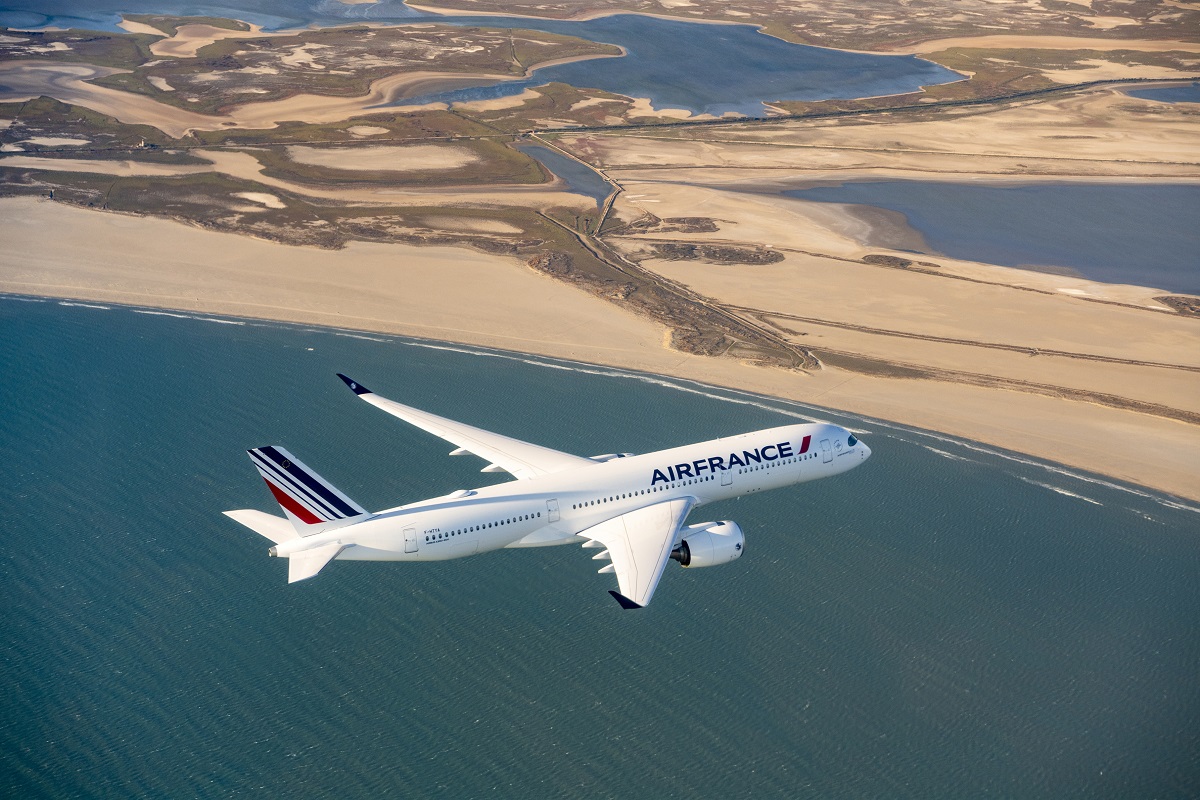 In order to illustrate the ways in which this objective can be achieved, the company recently implemented a number of actions on two of its flights leaving from Paris-Charles de Gaulle.

The operation took place on a flight to Montreal operated by an Airbus A350 as well as on a flight to Lisbon operated by an Airbus A220. These latest generation aircraft, which are at the heart of Air France’s fleet renewal strategy, consume 20 to 25 percent less fuel than previous generation aircraft, while their noise footprint is reduced by a third.

The flight to Montreal was fuelled with 16 percent Sustainable Aviation Fuel (SAF) and the flight to Lisbon with 30 percent SAF, compared with 1 percent currently used on flights leaving from France under the current regulations.

In this way, Air France intends to:

– measure and illustrate the effectiveness of methods already implemented and proven, such as new generation aircraft, Sustainable Aviation Fuel (SAF), eco-piloting, and the use of electric ramp and cargo transport equipment

– explore new avenues that could be exploited in the future, such as the extensive use of artificial intelligence to optimise flight paths, or the use of autonomous tractors for baggage transport,

– offer customers more sustainable, local and seasonal catering, limit food waste by allowing them to choose the in-flight menu before they fly, and limit single-use plastic. 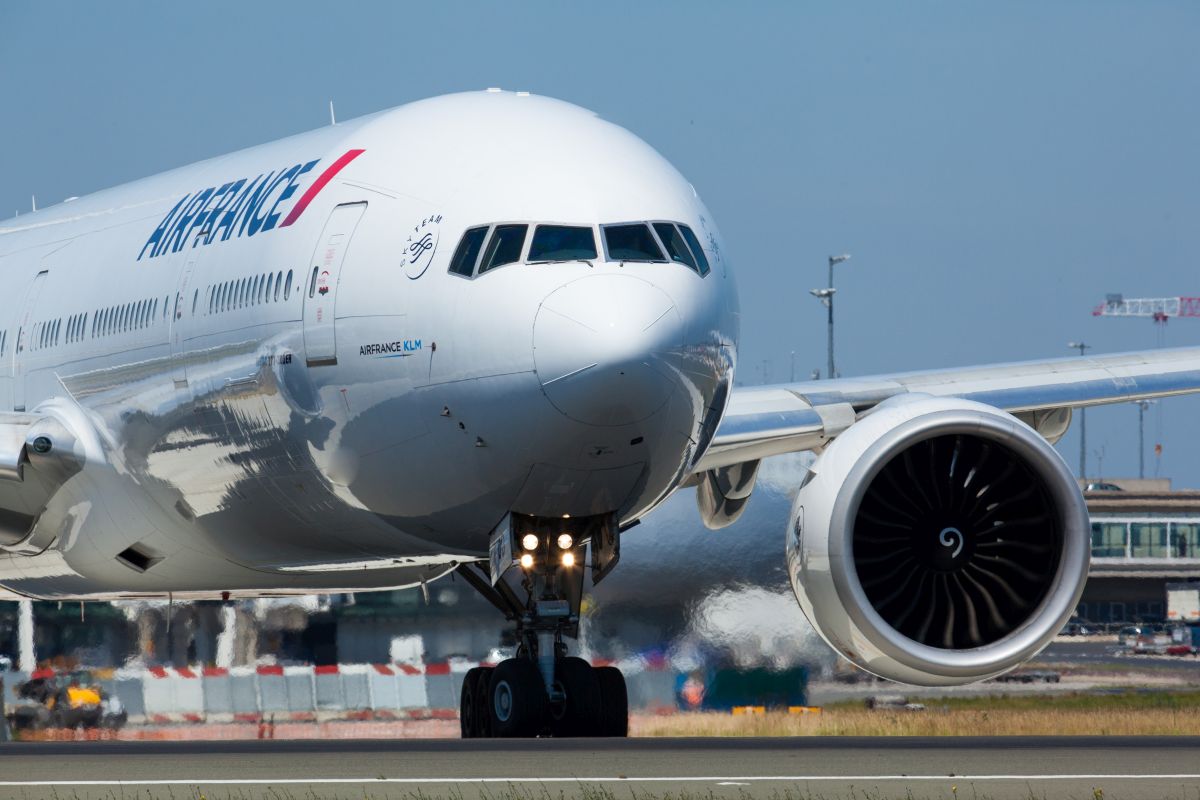 On the ground and on board, the pilots implemented eco-piloting techniques, such as taxiing on a single engine on the ground and optimising trajectories in real time, in coordination with air traffic control.

The use of these methods enabled a reduction of close to 45 percent in CO2 emissions on each of the two flights.

These findings will be shared with the other SkyTeam alliance airlines that took part in the “Skyteam Sustainable Flight Challenge”, an initiative aimed at stimulating and encouraging innovation by inviting the alliance’s member airlines to operate the most eco-responsible flights possible from 1 to 14 May 2022.

Athens’ Gallery Walk to Make 37 ‘Stops’ in the Greek Capital