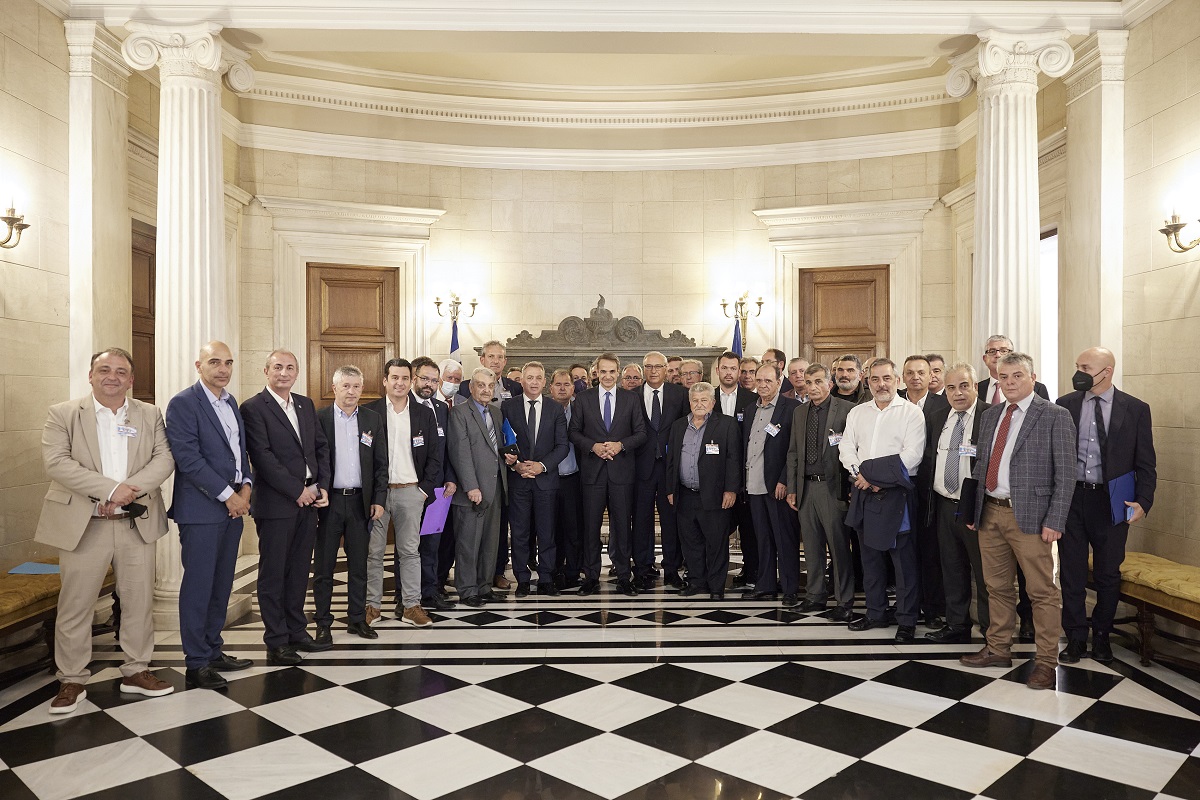 Greek Prime Minister Kyriakos Mitsotakis announced that in the next six months a specially appointed working group will formulate a master plan for the development of municipalities located in the mountainous regions of Greece.

Mitsotakis announced the news after a two-hour meeting with the mayors of 33 mountain towns last week. Issues on the agenda included problems of remote local governments, potential for growth, funding tools, ways to stimulate year-round tourism as well as ways to attract permanent residents and digital nomads.

The prime minister pledged to continue supporting the municipalities through targeted programs for small municipalities budgeted at 375 million euros allocated to towns with a population of under 10,000.

The PM said the meeting focused on “voicing concerns and being able to map out a course of a more stable cooperation in order to turn possible disadvantages of mountainous Greece into comparative advantages”. 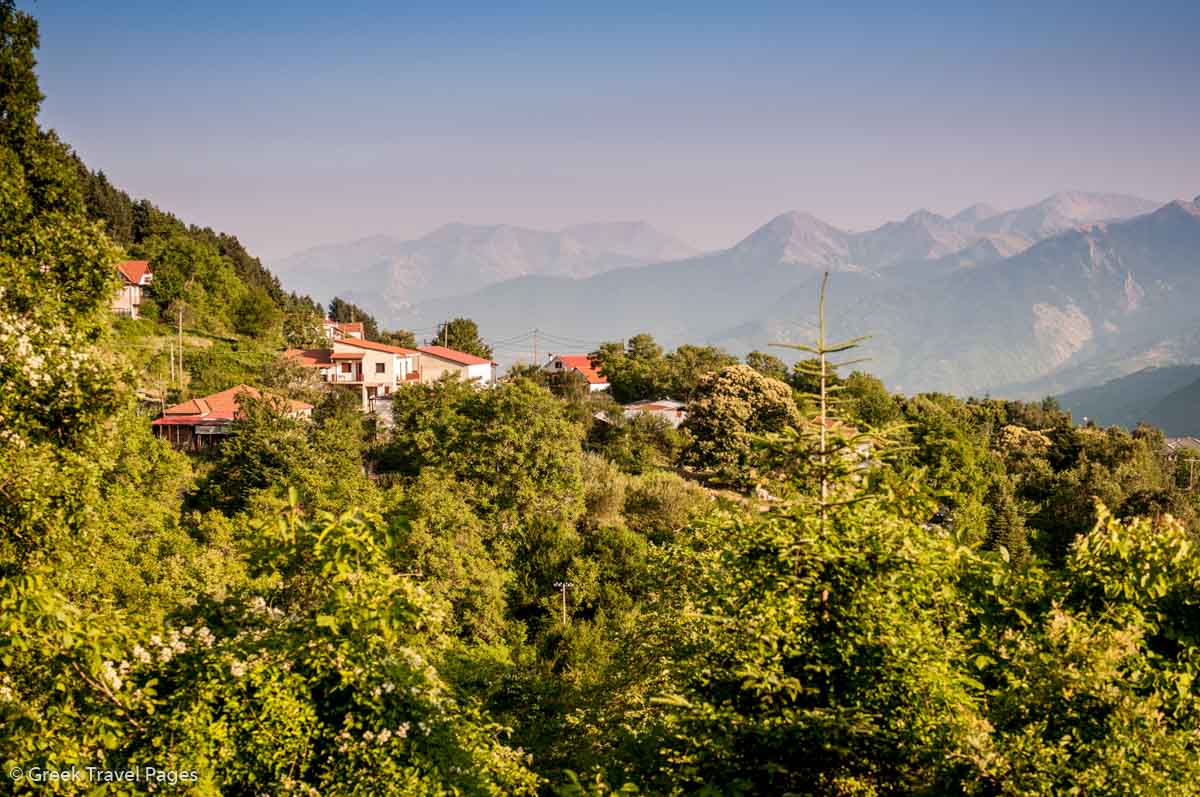 Acknowledging the current challenges, he went on to add that the focus was now on the development potential of these areas.

Key issues requiring urgent action according to the mayors include understaffed services, lack of infrastructure and technologies to meet the needs of the mountainous terrain, project studies and plans, road network construction, the operation of schools and health centers, 5G network coverage, the need for at least one bank branch in each town, RES and energy costs.

Lastly, the mayors called on the prime minister to move ahead with a legal provision which will set apart mountainous regions from island regions.