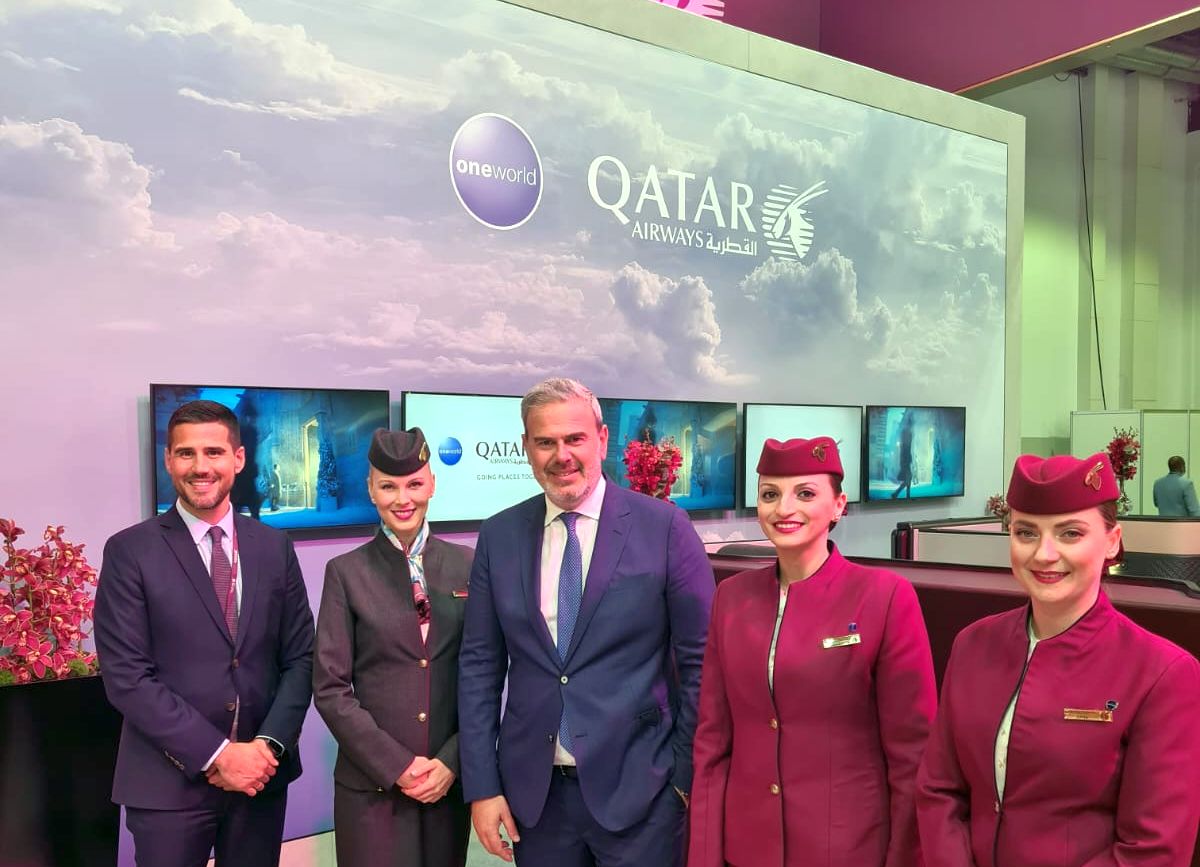 The Greek National Tourism Organization (GNTO) and Qatar Airways will team up and launch a joint campaign to promote Greece as a tourism destination in the United Arab Emirates, Qatar and Saudi Arabia.

The campaign will highlight the unique experiences that only Greece can offer visitors from countries of the Middle East. The campaign will be designed to also target long haul markets, such as Australia.

The GNTO’s cooperation with the flag carrier of Qatar comes at a time when the airline is ready to launch flights from Doha to Santorini, its third destination in Greece after  Athens and Mykonos. Flights to Santorini from Doha Hamad International Airport are scheduled to begin on June 7.

The agreement between the GNTO and Qatar Airways was finalized at the Arabian Travel Market 2022 in Dubai that opened on Monday.

“The Middle East is extremely important for our tourism and we are willing to increase our market share in the region and open its prospects,” GNTO Secretary General Dimitris Fragakis said, highlighting that Greece needs to boost its presence in the Arab market through long-term cooperations. 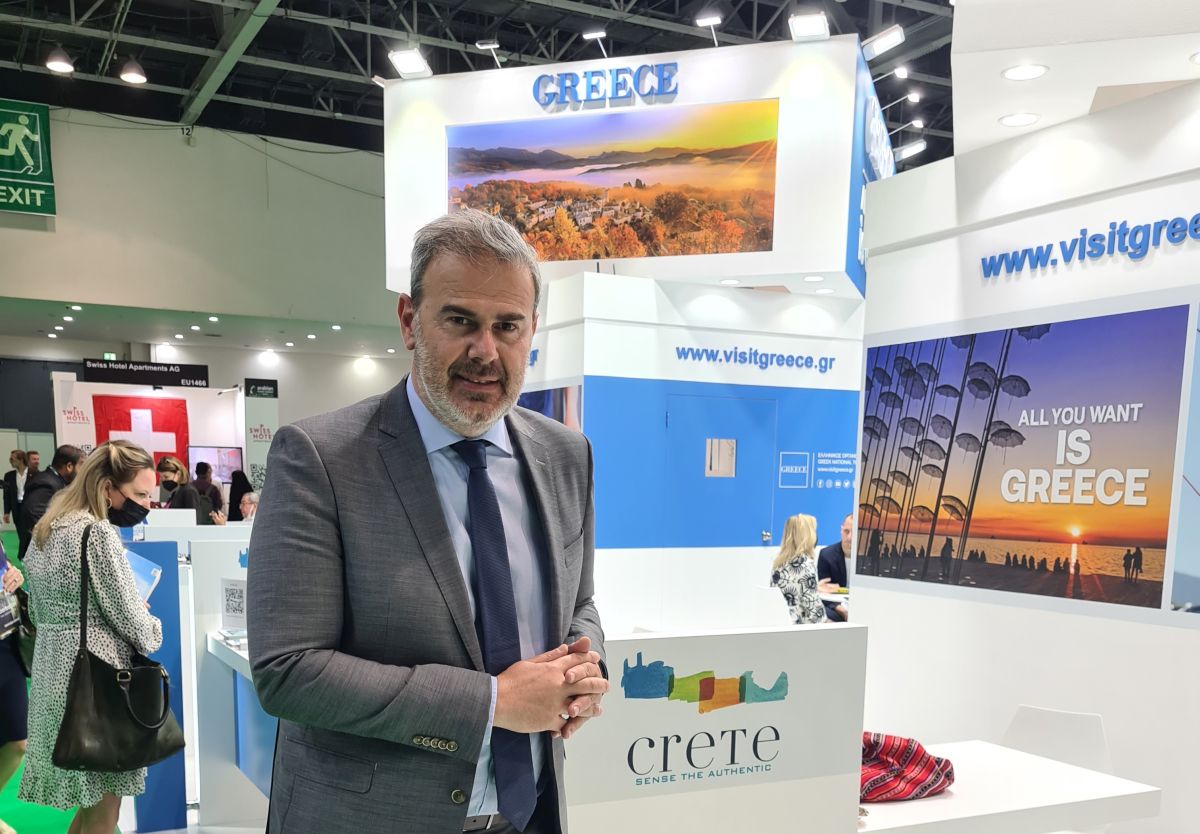 During the exhibition, the GNTO also secured a cooperation with WEGO MENA, one of the largest travel platforms in the Middle East and North Africa, to promote Greece and the travel experiences the country offers its visitors.

The cooperation will see a campaign run from June to August and target families, couples and travelers looking for unique travel experiences and high quality services.

According to the GNTO, the two new strategic partnerships sealed at the Arabian Travel Market 2022 will give a further boost to the promotion of Greek tourism in Arab countries.

“Other partnerships will follow in the near future,” Fragakis said. 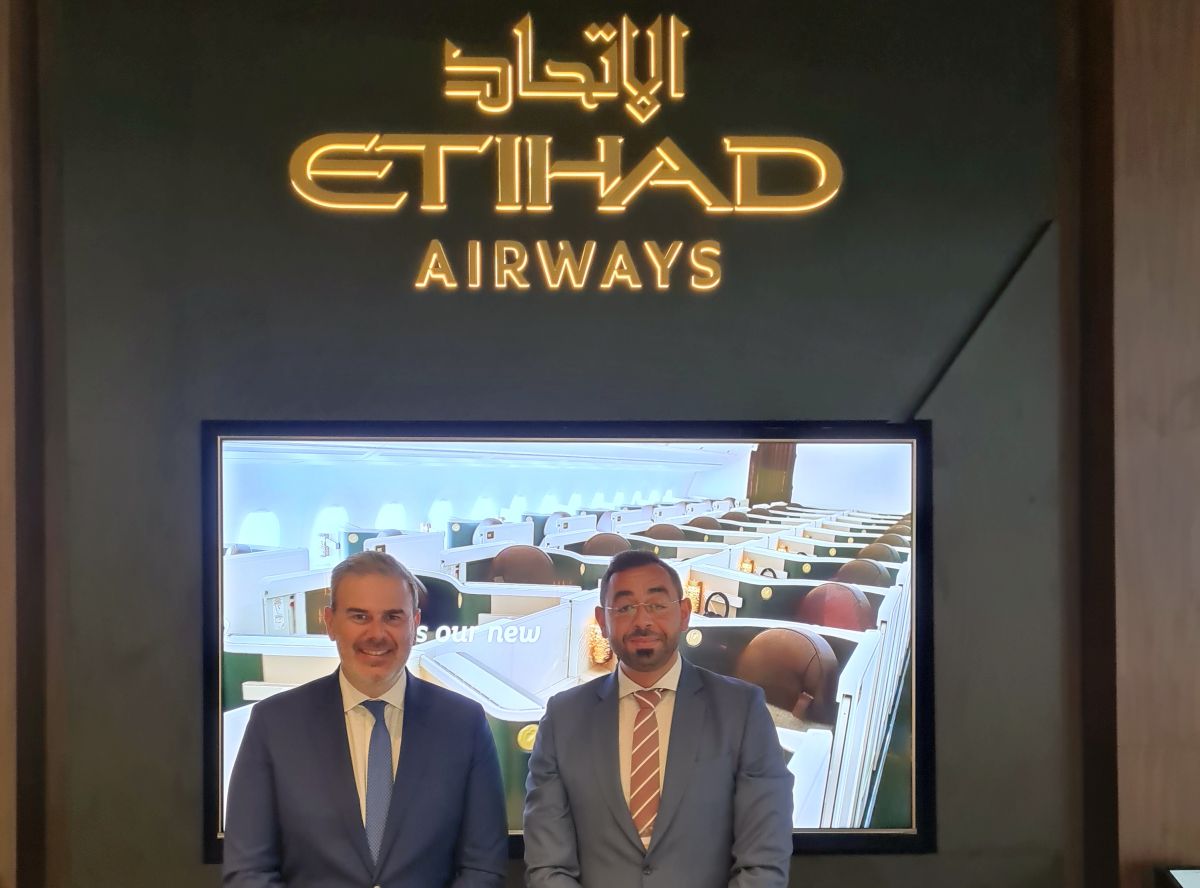 The GNTO attended the leading international ATM exhibition in Dubai after a two-year absence due to the restrictions announced for the Covid-19 pandemic.

At ATM 2022 Greece was represented by the GNTO team at a stand that hosted the regions of Crete, Ionian Islands, Eastern Macedonia, Central Macedonia and leading Greek companies interested in strengthening ties with the Arab market.

The GNTO also attended the DUBAI EXPO that wrapped up in late March.

“We are aiming to show the tourism potential of our country and attract more visitors from the Middle East in the coming years. This is a goal that Greece can and must achieve,” Fragakis added.