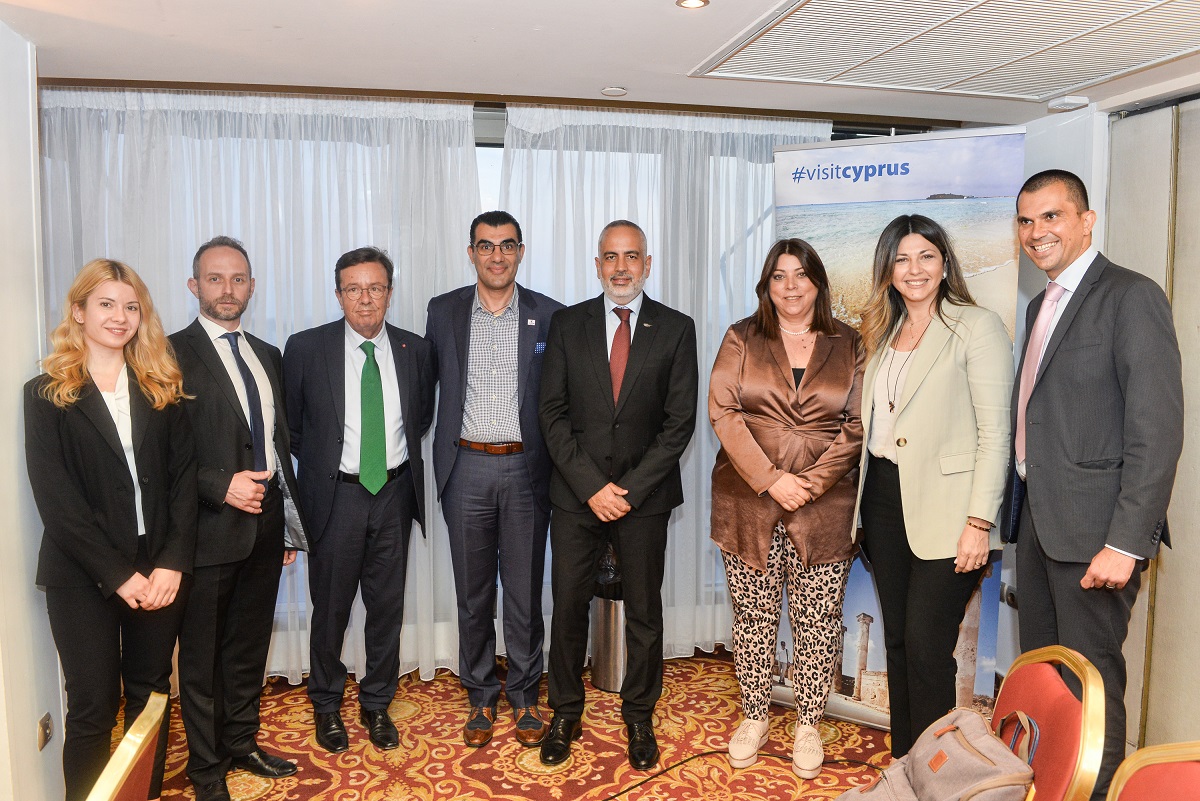 The Cyprus Deputy Tourism Ministry recently presented its new tourism strategy for the post-Covid-19 era that will focus on thematic experiences to attract travelers during all seasons.

Speaking to reporters during a press event last week in Athens, Deputy Tourism Minister Savvas Perdios said that Cyprus’ new tourism plan extends beyond the “sea and sun” product by involving a different tourism identity that is more “open-minded and comprehensive”. 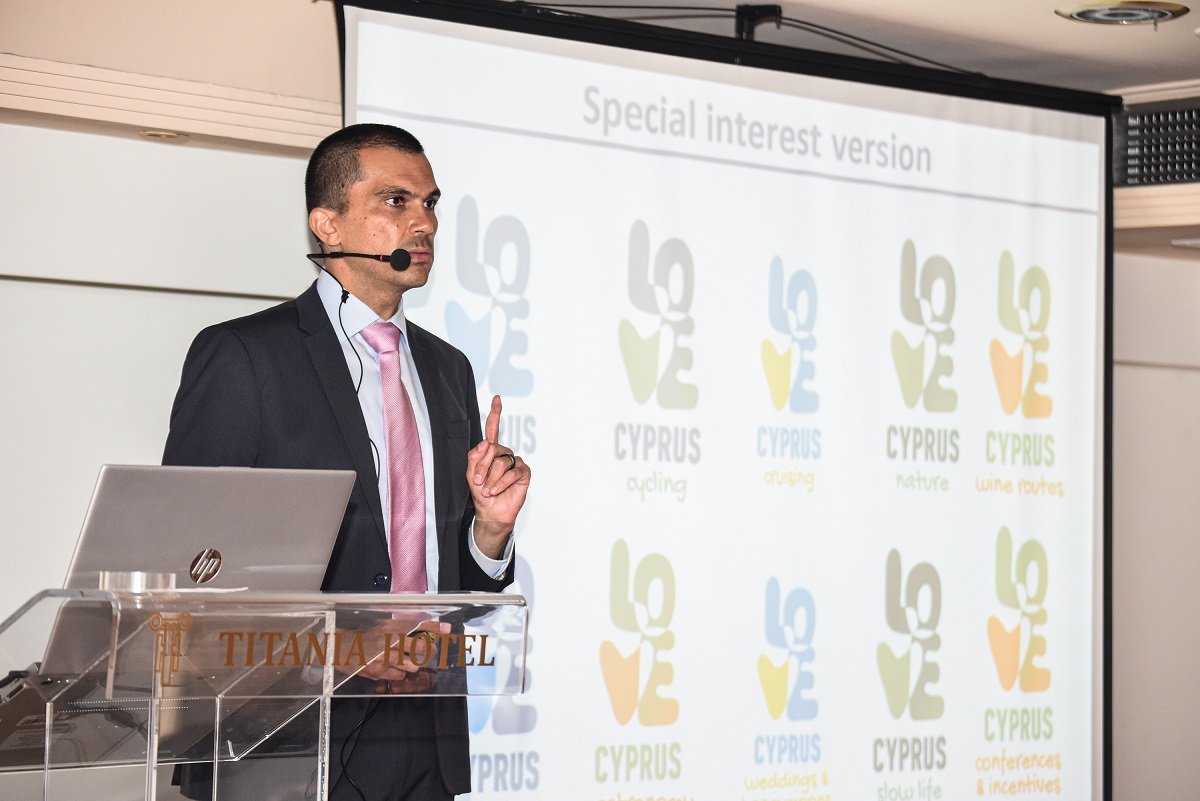 In addition, Cyprus’ “Heartland of legends” label aims to promote the country’s special character as developed over the years through its history and culture.

Efforts to extend the season

Through its new tourism strategy Cyprus aims to support local communities in its mountainous regions, promote authentic experiences and extend the season.

“We wish to turn the country into a year-round destination by attracting 40 percent of arrivals during winter instead of 25 percent prior to Covid-19,” Perdios said. 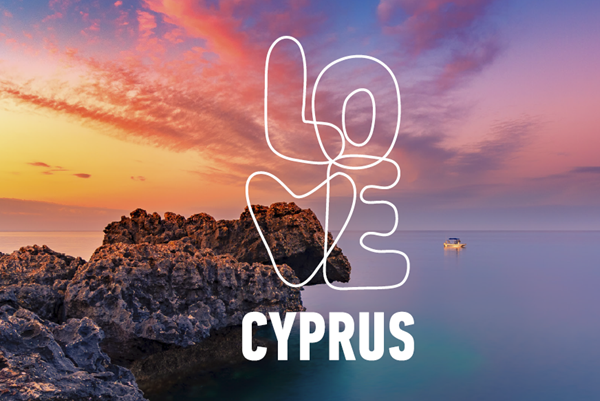 The ministry is also looking into ways to enhance quality; take advantage of digitalization and smart solutions; protect the environment and distribute the benefits of tourism to more regions in Cyprus, beyond the traditional tourism hotspots.

During the press event, Deputy Shipping Minister Vassilios Demetriades referred to the upcoming new ferry link between Greece and Cyprus, set to begin operations on June 19.

Scandro Holding Ltd, the company awarded the project, will operate 22 round trips in 2022 – four in June, eight in July, seven in August, and three in September – with the last route to be carried out on September 16.

In addition, Cyprus’ flag carrier Cyprus Airways has announced three new summer flights from its base in Larnaca, to Mykonos, Santorini and Preveza. 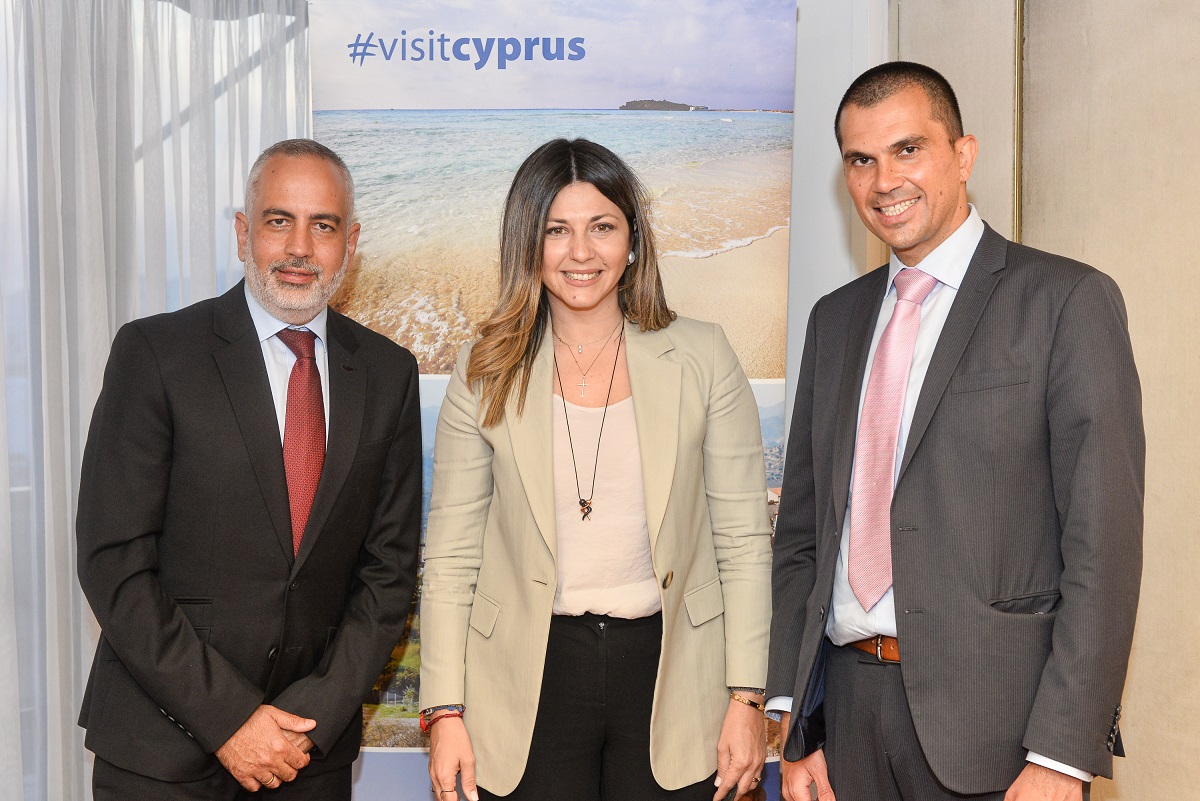 Hellenic Center of Excellence for Health and Wellness Launches on Crete