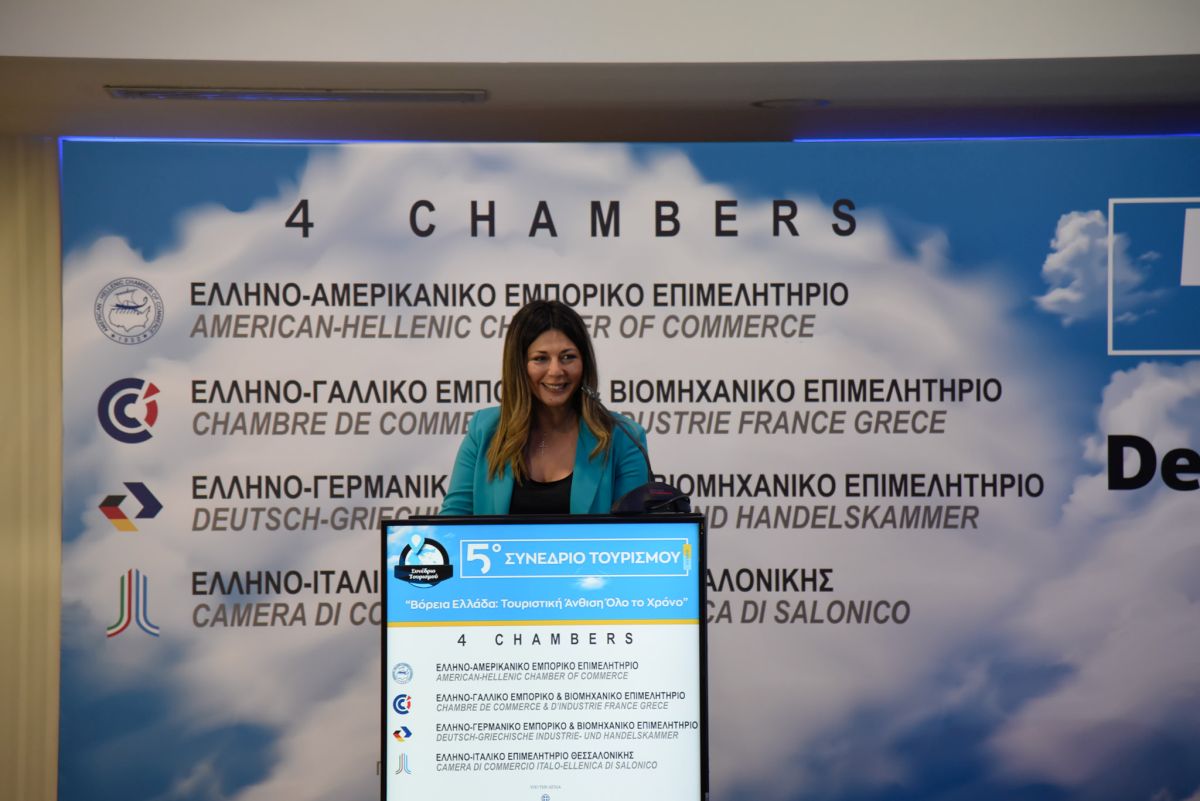 Despite market shocks, including Covid-19, the Russia-Ukraine war and the energy crisis, Greek tourism is resilient showing signs of a strong recovery, said Deputy Tourism Minister Sofia Zacharaki during the 5th Tourism Conference in Thessaloniki.

Zacharaki joined tourism stakeholders to exchange views about the sector which was hit hard and still faces serious challenges ahead. The minister underlined however that all data reveals a positive season is in store and in some cases prebooking figures are exceeding pre-pandemic 2019 levels with large tour operators speaking of doubling their estimates, airlines adding more seats, and new markets eyeing Greece.

The US has increased direct flights to Greece, visitors from Australia and Canada can now finally visit, while interest is keen in the United Arab Emirates and Saudi Arabia, she said.

Zacharaki went on to add that the pandemic highlighted Greece’s tourism dynamic, which contributed a total of 10.65 billion euros to the national economy. 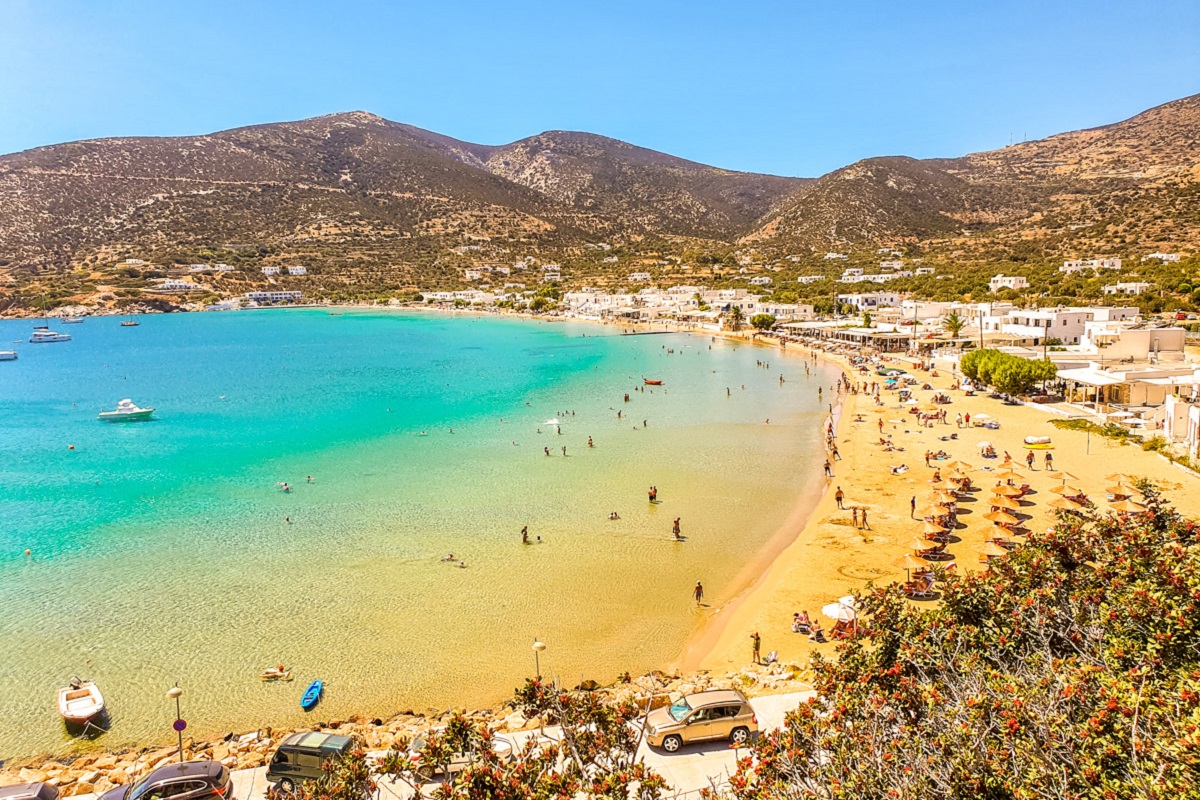 “The success of the industry is evidenced by the leap of growth in the fourth quarter of 2021. This data certainly fills us with pride… The data we already have at our disposal is extremely encouraging despite the developments, which we monitor and assess continuously,” she said. She went on to refer to high occupancy levels for Easter last month and to the large number of arrivals from the US, France, Germany, the UK, Romania, Israel and Spain to the Greek islands. 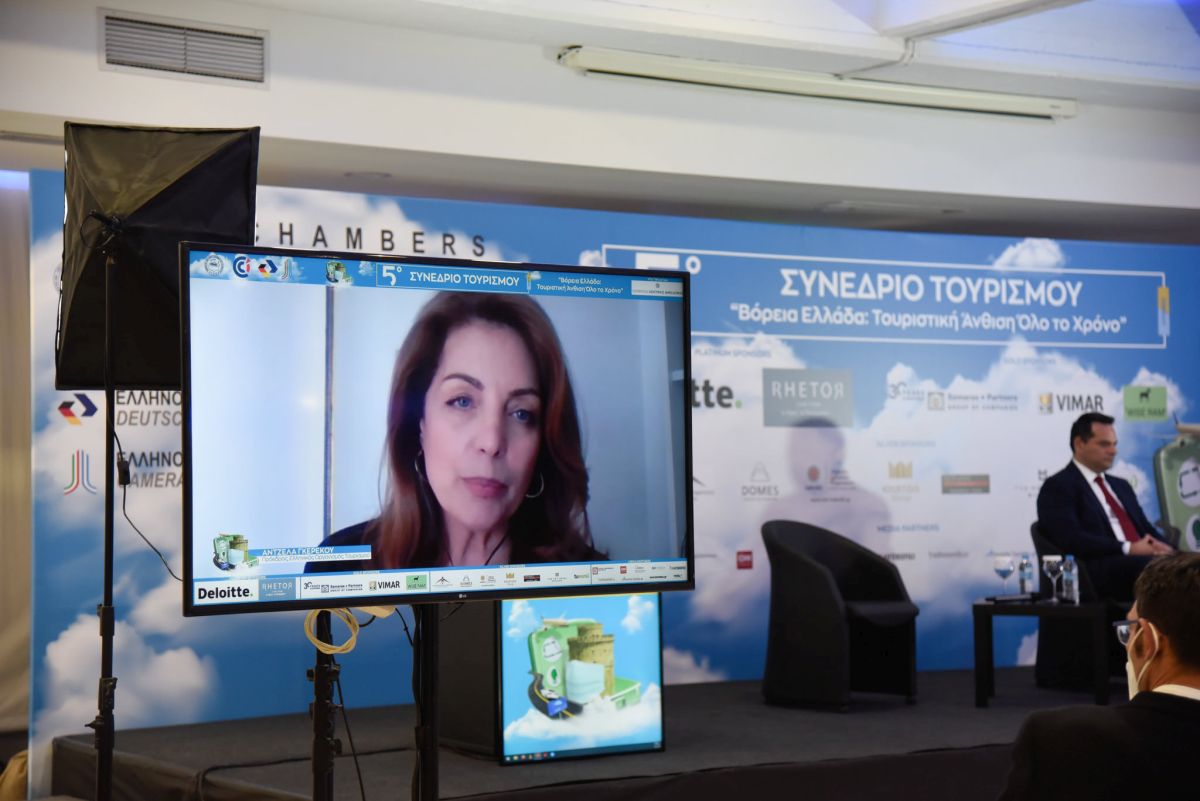 Other issues addressed during the conference included overtourism, tourism training and education, synergies between chambers and tourism stakeholders, addressing lack of staff, diversifying the tourism product, employing sustainable practices in tourism, new trends and consumer needs, and the distribution of tourist flows to more parts of the country.

The 5th Tourism Conference was jointly organized by the Greek-American, Greek-French, Greek-German chambers of commerce and the Greek-Italian Chamber of Thessaloniki, with the support of the Central Macedonia Region, at the TIF – Helexpo exhibition center.

Greece Speeds Up Efforts to Fill Staff Shortages in Tourism