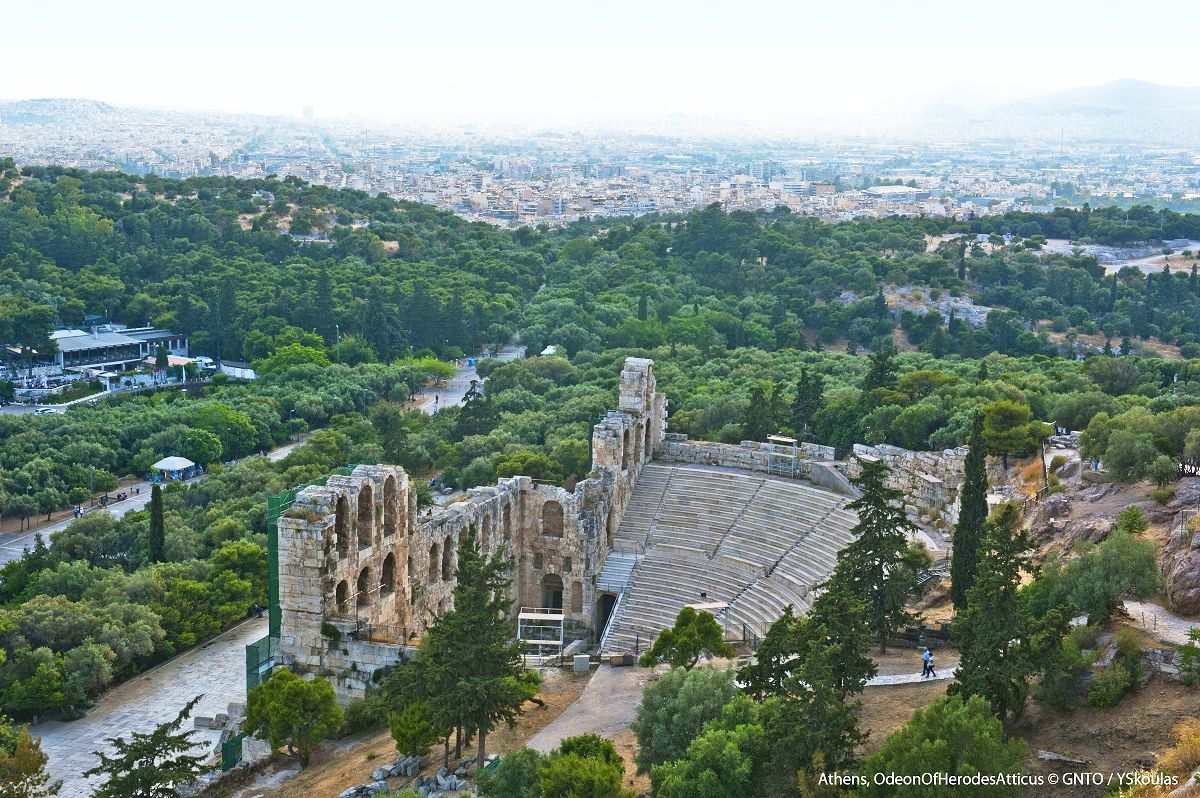 After two years of decline in passenger numbers due to the coronavirus (Covid-19) pandemic, traffic at Athens International Airport (AIA) is bouncing back with scheduled flights from some of Greece’s main source tourism markets and is expected to show a double-digit growth this summer.

According to data provided by AIA Director of Communications and Marketing Ioanna Papadopoulou during a press event held in Athens on Monday, the number of scheduled flights from the US, the UK and France for the upcoming summer season is up by 10-60 percent, compared to the same period in 2019. 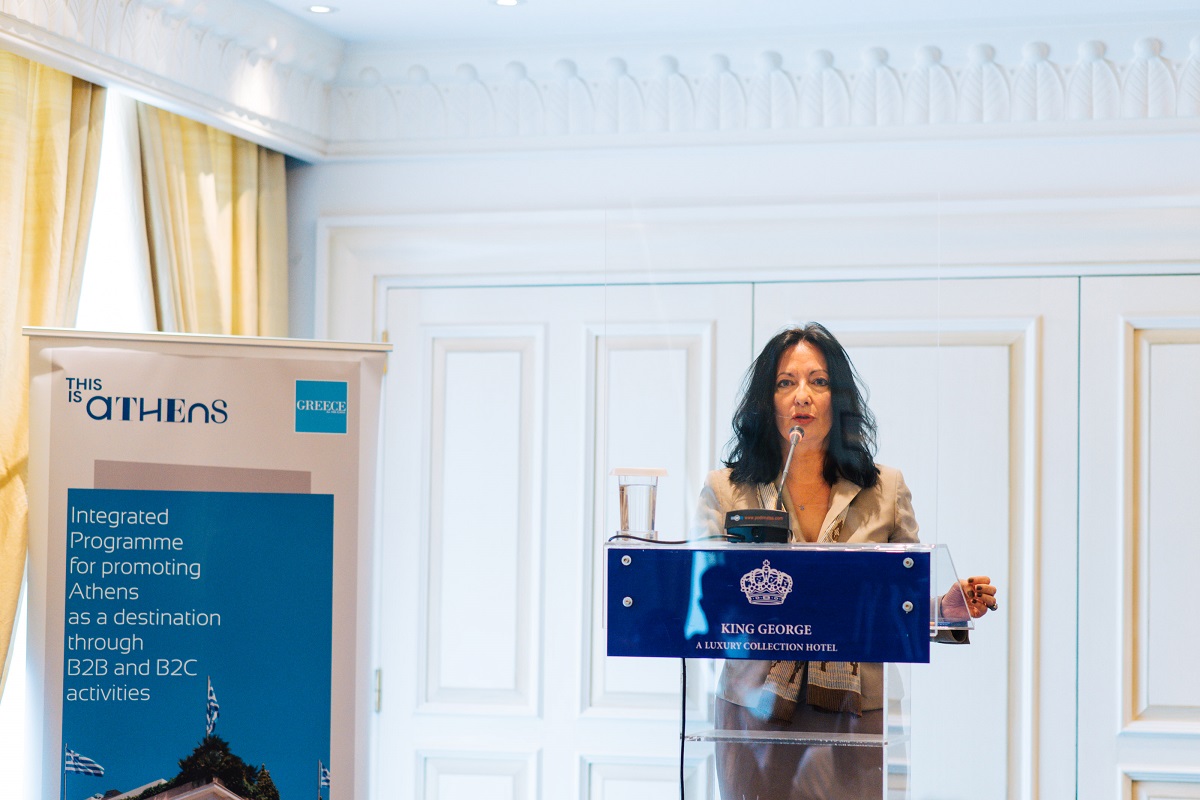 According to Papadopoulou, there are positive signs ahead for Greek tourism despite the geopolitical crisis that has emerged from the Russia-Ukraine war.

“We receive positive messages from our main source tourism markets for the summer ahead,” she said during the event.

It is reminded that in April, AIA experienced recovery in the number of flights and passenger traffic at 92 percent and 85 percent, respectively, compared to pre-pandemic levels in April 2019.

Overall, the airport has added 43 new itineraries, eight new destinations and six additional airlines for the summer of 2022. 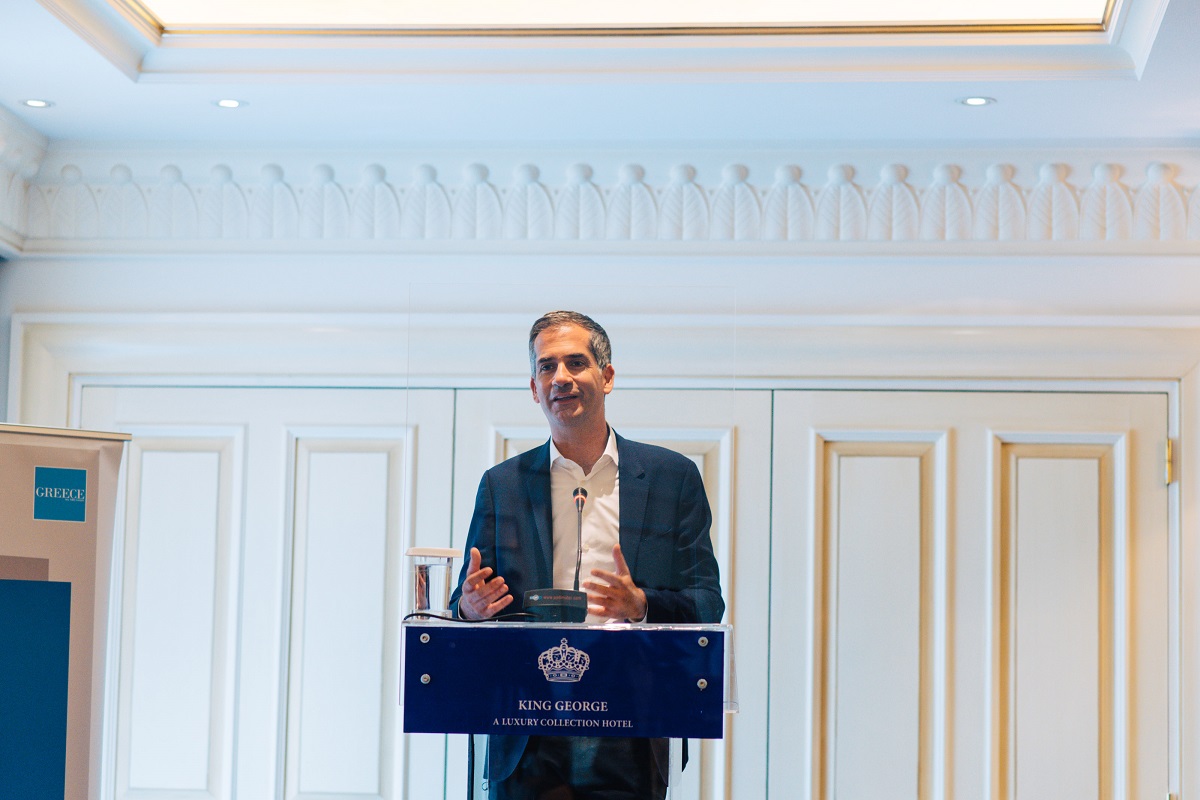 “Athens is back – with optimism and excitement – despite the many crises we are facing,” Athens Mayor Kostas Bakoyannis told reporters during the same event.

“Together [with our partners], we have managed to turn the crisis into opportunity. The pandemic has offered us the opportunity to reintroduce Athens to the international tourism market. Not only as the city of the Acropolis, Greek hospitality and food but also as a city that can operate in a professional manner,” he said.

Bakoyannis highlighted that Athens’ successful course is the result of joint initiatives run by the municipality together with its partners: Greek carrier AEGEAN and Athens International Airport (AIA). 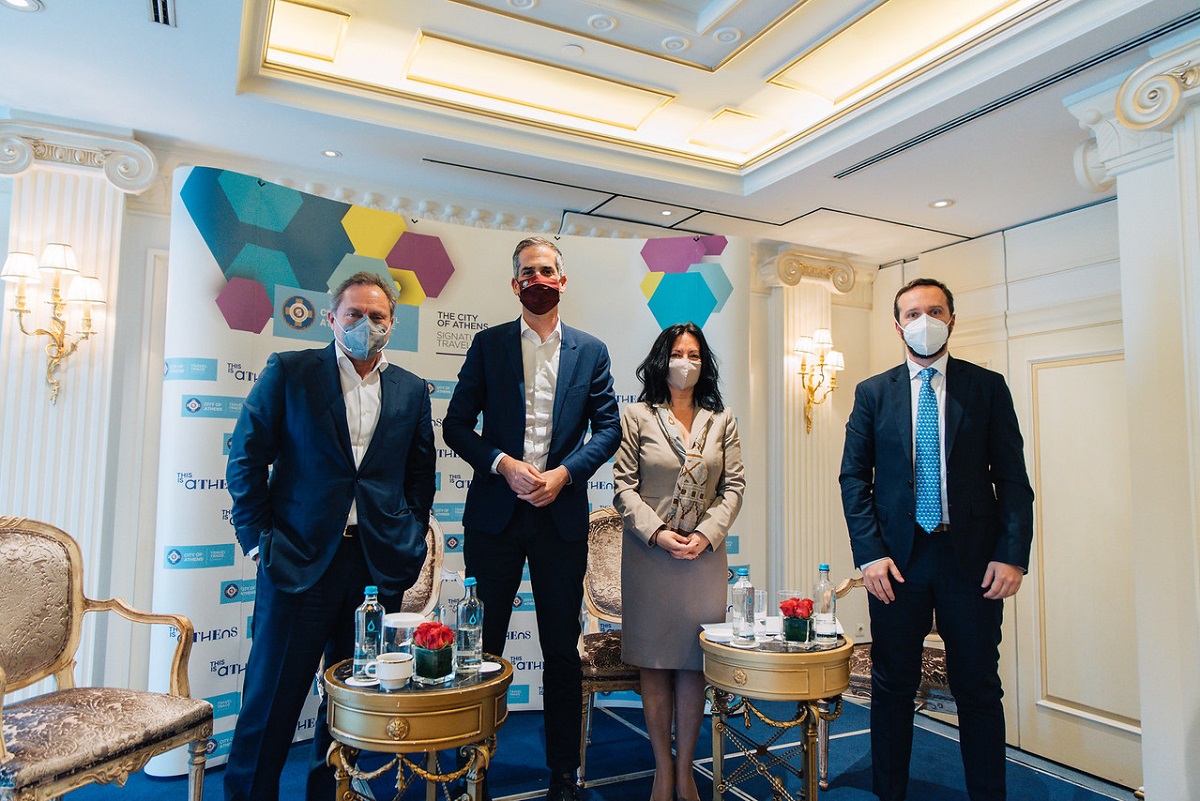 Speaking during the same event, AEGEAN Chariman Eftichios Vassilakis agreed with Bakoyannis that the prospects for this year’s tourism season appear positive while he referred to Athens’ upgraded tourism product.

“I am happy to see that investments in Athens’ tourism product continued during the pandemic with the emerge of new large hotels, boutique hotels, renewed accommodation properties, restaurants, cultural venues and new experiences,” he said.

AEGEAN is investing in Athens’ prospects as a dynamic tourism destination by offering a network of 116 direct destinations – including 20 new – in 42 countries. The airline is also renewing its fleet with 22 A320 and A321 neo aircraft.

The tree partners on Monday launched the 8th Travel Trade Athens event which this year hosts representatives from over 60 international tourism companies and some 90 Greek enterprises.