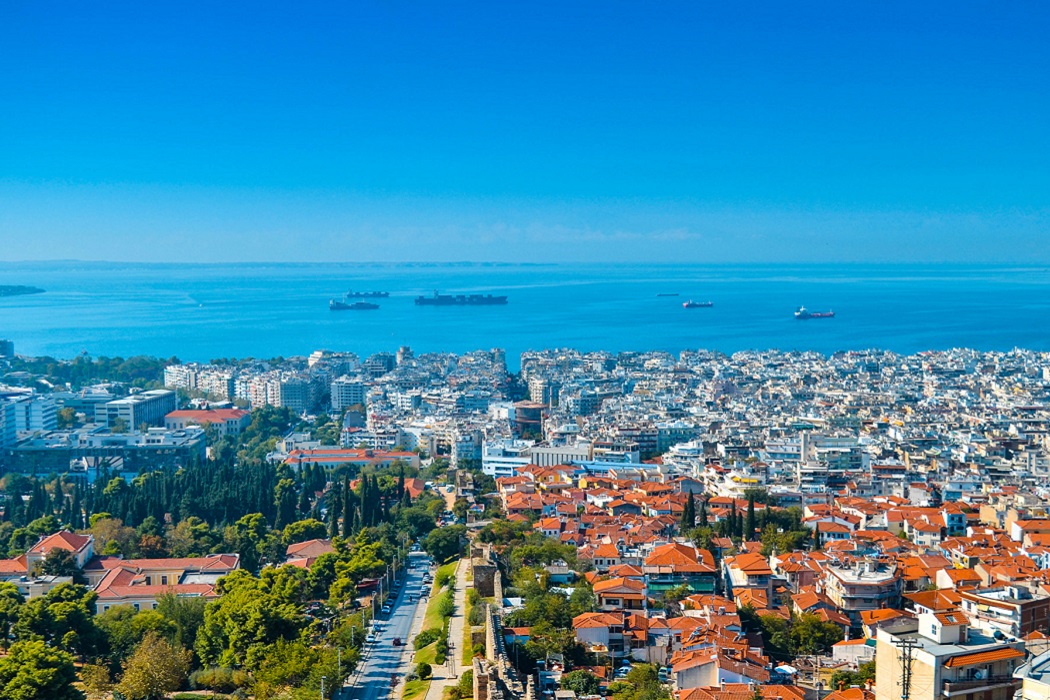 Thessaloniki is expected to welcome over 60 cruise ship arrivals in 2022,  the Region of Central Macedonia announced after its participation in the Seatrade Cruise Global 2022 event that took place in Maiami, Florida, earlier in April.

The regional authority confirmed that it expects over 60 cruise ships to arrive at the port of Thessaloniki during  February 5 – December 22.

Its projections are positive for 2023 as well, since next year, Thessaloniki’s port will be able to receive up to four cruise ships at the same time.

“Cruise is a very significant market while its travelers are a very dynamic target audience offering many positive results not only to the city of Thessaloniki but also to other destinations in Central Macedonia”, Deputy Governor responsible for tourism Alexandros Thanos said. 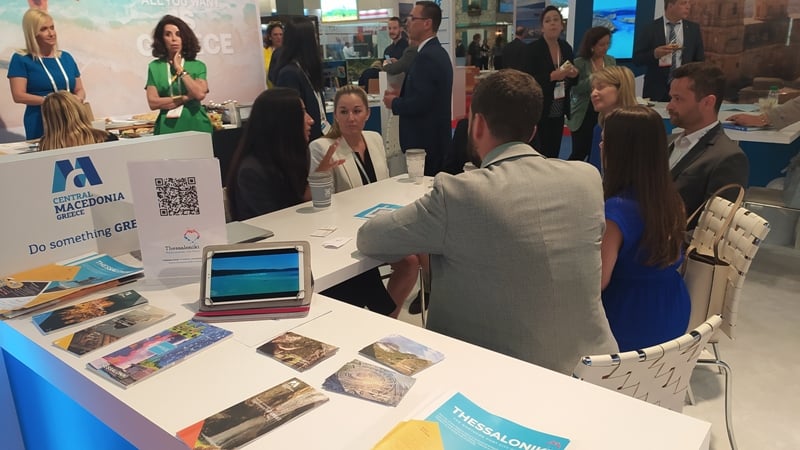 Seatrade Cruise Global is an international exhibition serving the cruise industry and brings together suppliers and buyers for networking.

During the event, representatives of Central Macedonia and the Thessaloniki Tourism Organization held B2B meetings with executives of cruise companies, the Association of Mediterranean Cruise Ports (MedCruise) and the Cruise Lines International Association (CLIA). 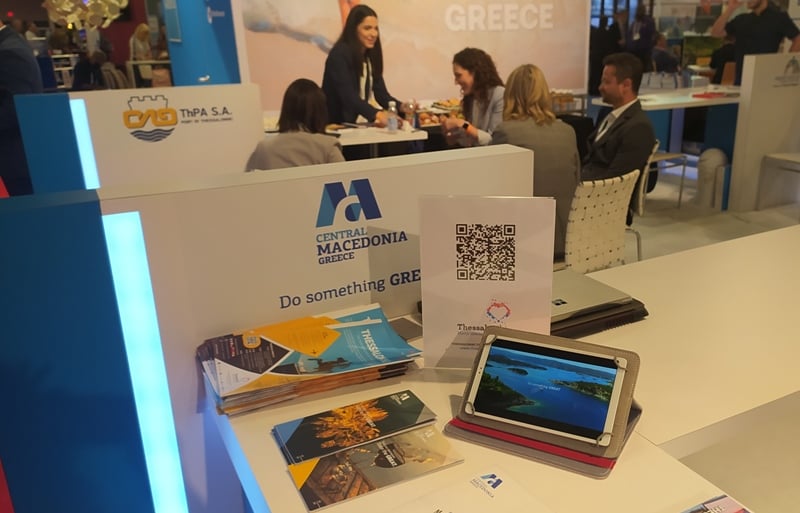 Seatrade’s visitors showed their interest in Central Macedonia’s destinations which combine the sea and sun with outdoor activities and culture.

Cruise company representatives also looked into the possibility for its customers to explore the area’s destinations through day trips.

“Our aim is to take advantage of the cruise industry’s recovery in the post-Covid era and attract more cruise itineraries that will select Thessaloniki as a stopover or as the start and ending point of the trip,” Thanos added. 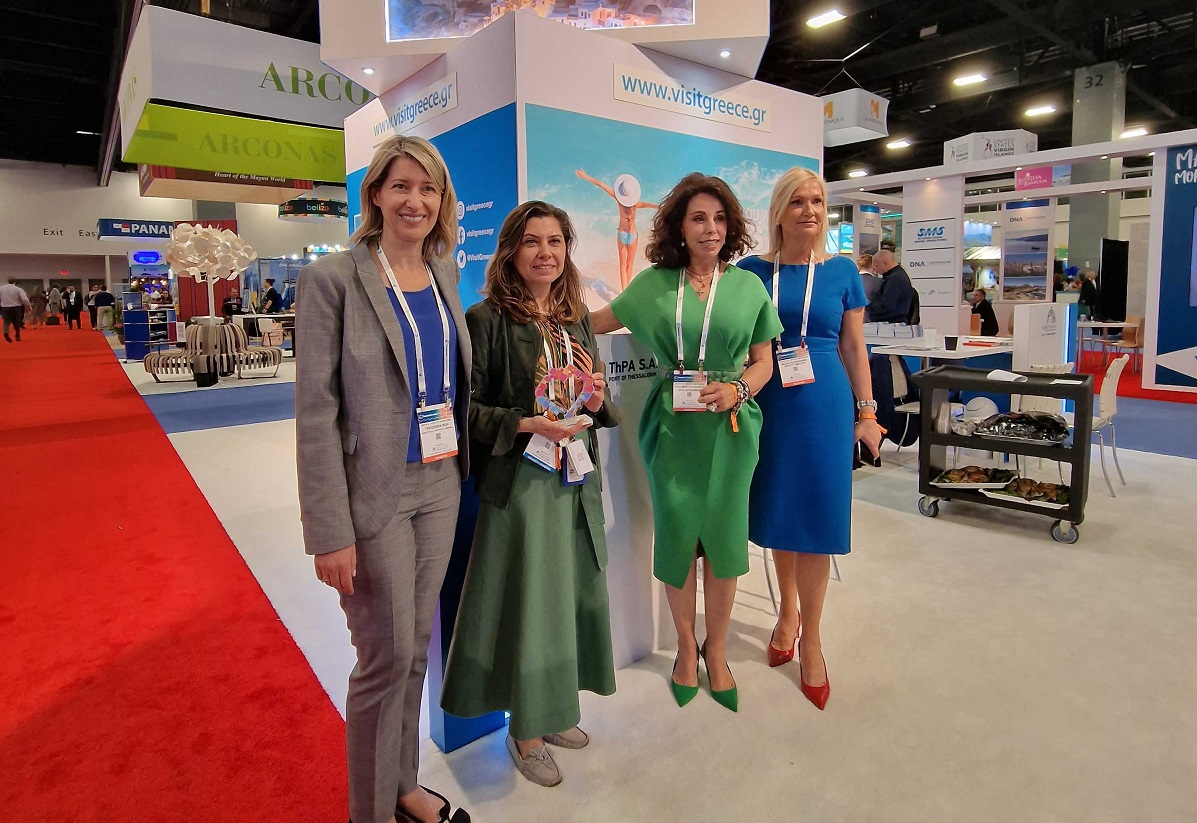 “We receive positive messages that the port of Thessaloniki will play a leading role in the coming years as a transit point but also as a homeport in the Mediterranean,” Central Macedonia said.

The issue was also on the agenda of talks between Thessaloniki Tourism Organization President Voula Patoulidou and executives of leading cruise companies such as Royal Caribbean, Celebrity Cruises and  Silver Sea Cruises that already include Thessaloniki in their itineraries.

The organization aims to develop Thessaloniki into a homeport for international cruise companies, a move that would increase arrivals and overnight stays. 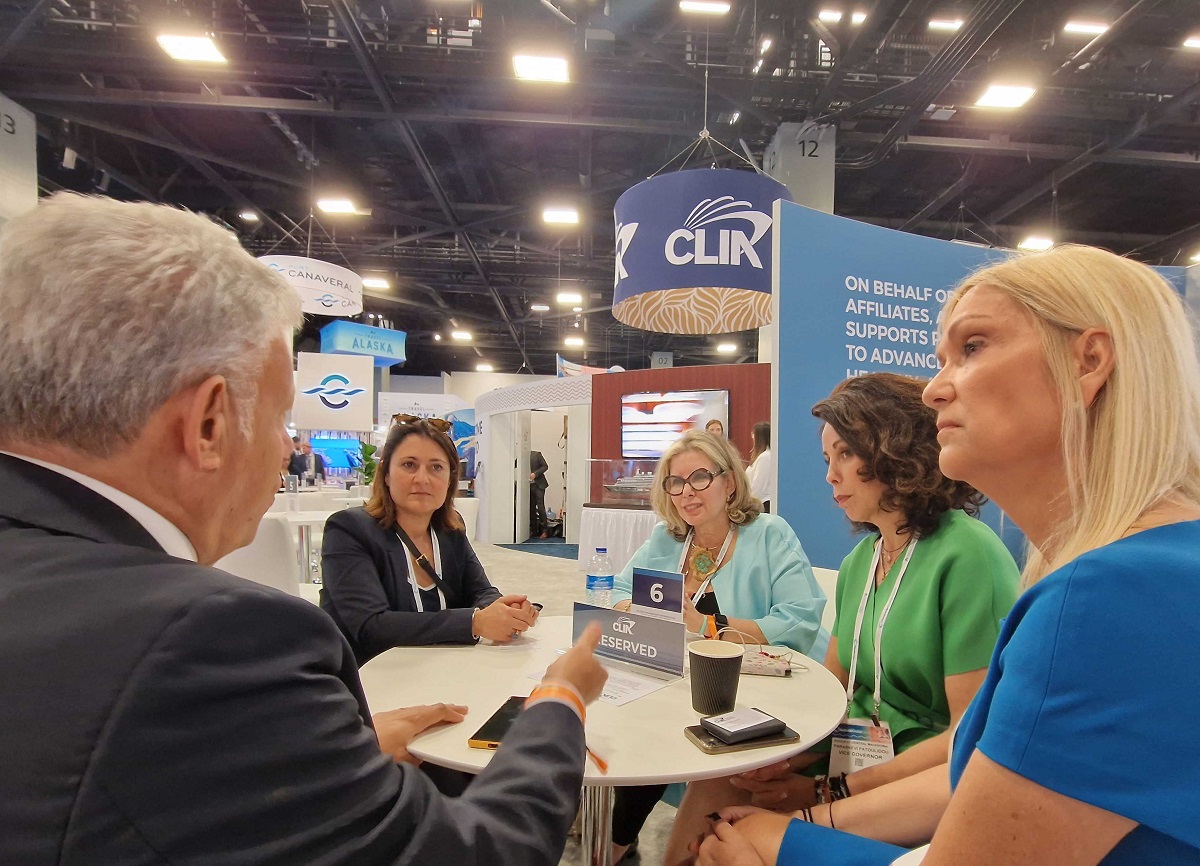 During the event, Patoulidou also discussed with representatives of Norwegian Cruise Lines the potential of including Thessaloniki in the company’s cruise itineraries.

“Thessaloniki is not only an ideal cruise destination… The city also offers lifetime experiences to its visitors… and is a prime example of synergies, professionalism and methodology in attracting income through tourism,” Patoulidou said.