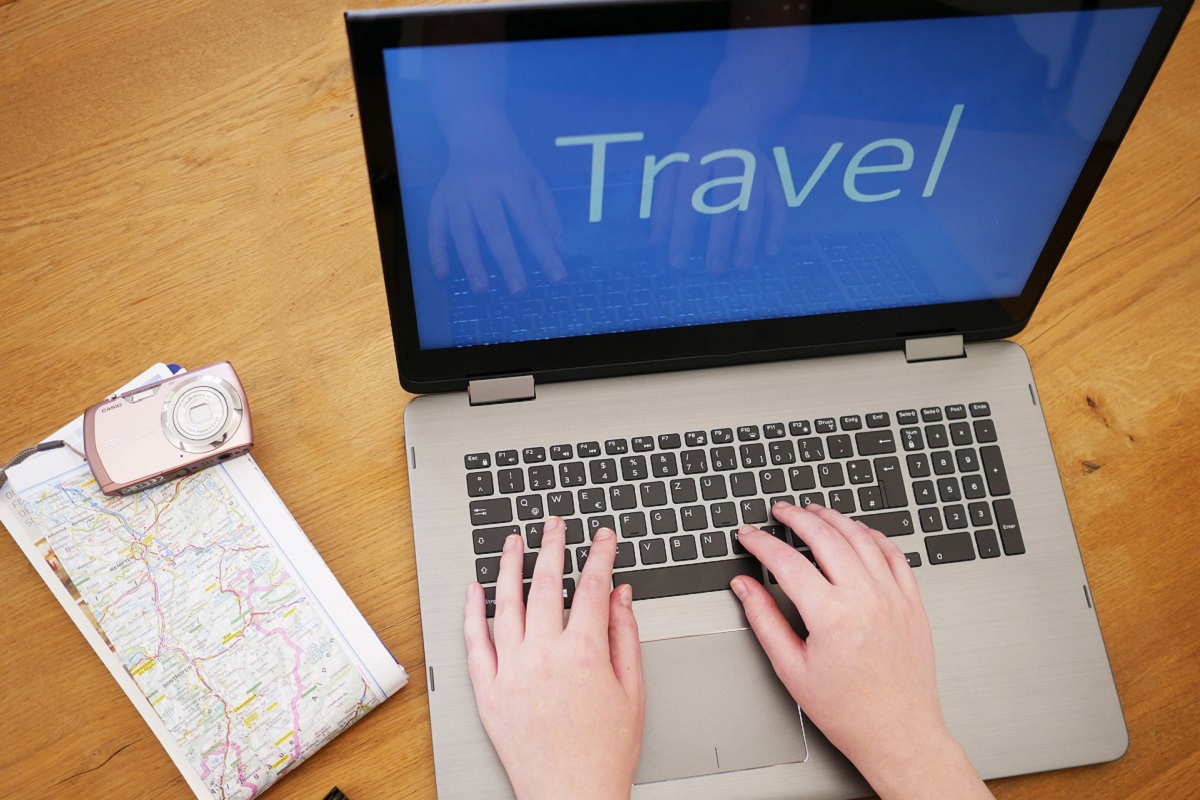 Greek hoteliers have filed a complaint with the country’s Competition Commission requesting immediate action to tackle unfair practices employed by digital platforms, said the Hellenic Chamber of Hotels (HCH) in a statement this week.

More specifically, the chamber said it was calling on the Hellenic Competition Committee to address the “unfair practices employed by digital platforms, which are abusing their dominant position on the online booking market”.

According to the HCH, among others, online travel agencies (OTAs) have still failed to comply with previous Competition Commission rulings with regard to arbitrary exchange rate clauses and the use of misleading advertising methods.

The HCH cites online search and user data provided by the Misleading Internet Advertising Observatory that monitors and records these practices on behalf of the chamber.

“Our only defense against inflation and high prices is growth. However, a precondition for growth is healthy competition, especially with regard to the hospitality sector, on which the country pins its hopes every year,” said HCH President Alexandros Vassilikos.

“However, in order for the hospitality sector to provide for the economy and for society, it must at least not be undermined in unfair ways. When we plan Greece’s  sustainable tourism future, we cannot at the same time turn a blind eye to abusive and misleading practices,” said Vassilikos explaining why the HCH went ahead and filed a complaint requesting what is “self-evident”. 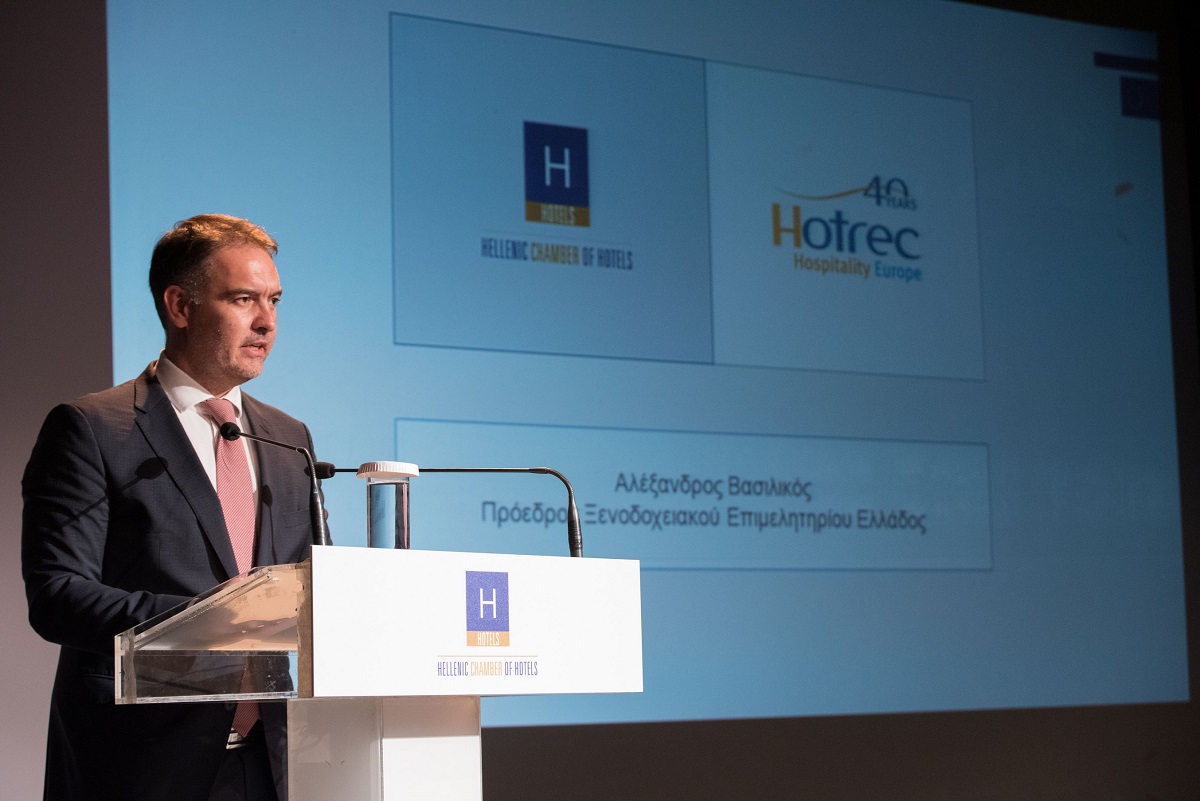 Before resorting to legal action, the HCH met with national hospitality associations from Germany and France, where authorities have addressed issues of fair play particularly in view of the new Digital Markets Act (DMA) which has been adopted and is now in force in the European Union.

Earlier this year, EU lawmakers agreed to the adoption of the DMA aimed at ensuring fair competition and more choice for users and ultimately protecting hospitality enterprises from so-called “digital gatekeepers” which exercise disproportionate power towards their business users and consumers.

Once fully applicable, the DMA will blacklist certain practices used by large platforms acting as “gatekeepers” and enable the Commission to carry out market investigations and sanction non-compliant behavior.