100 Cities Participating in EU Mission for Climate-neutral, Smart cities by 2030 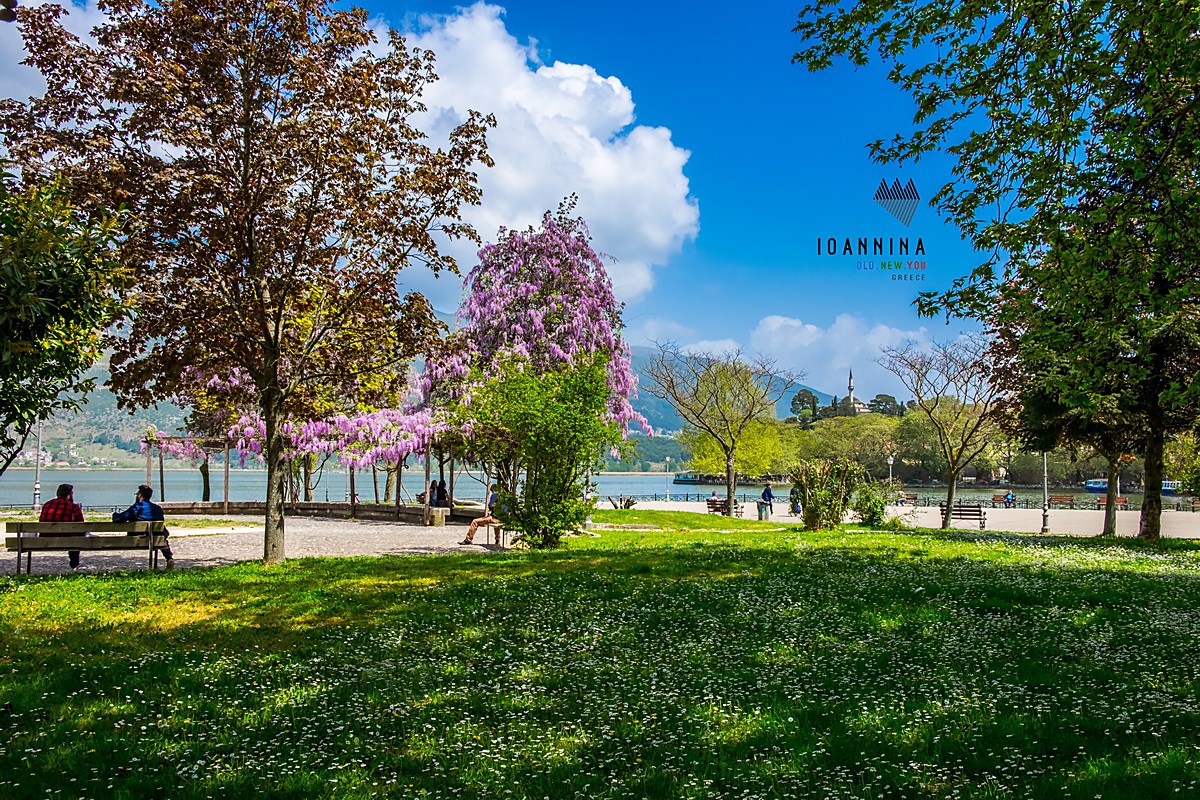 Six Greek cities including Athens, are among the 100 EU cities that will participate in the EU Mission for 100 climate-neutral and smart cities by 2030, the European Commission announced last week.

The 100 cities come from all 27 Member States, with 12 additional cities coming from countries associated or with the potential of being associated to Horizon Europe, the EU’s research and innovation program for 2021-2027. 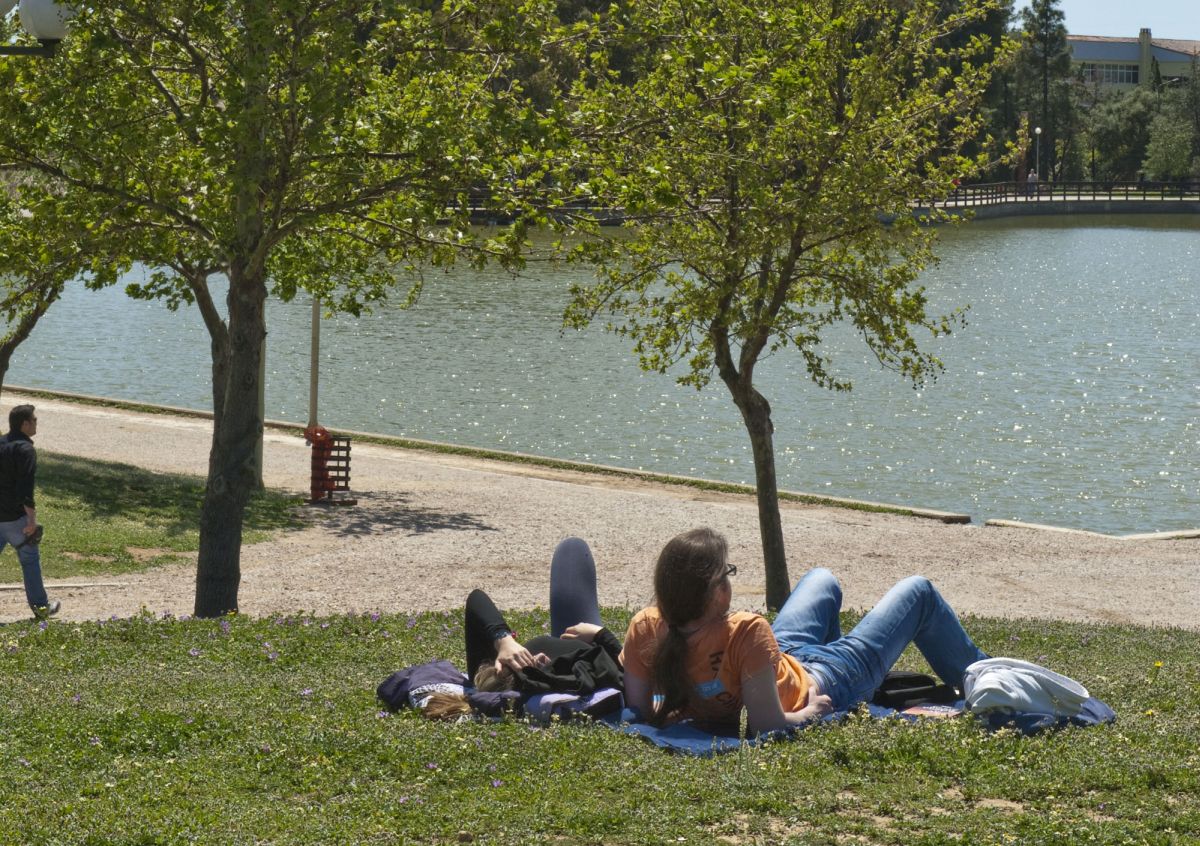 “The green transition is making its way all over Europe right now. But there’s always a need for trailblazers, who set themselves even higher goals. These cities are showing us the way to a healthier future,” Commission President Ursula von der Leyen said.

According to the Commission, urban areas are home to 75 percent of EU citizens. Globally, urban areas consume over 65 percent of the world’s energy, accounting for more than 70 percent of CO2 emissions. It is therefore important that cities act as experimentation and innovation ecosystems to help all others in their transition to become climate-neutral by 2050.

The Cities Mission will receive 360 million euros of Horizon Europe funding covering the period 2022-23, to start the innovation paths towards climate neutrality by 2030. The research and innovation actions will address clean mobility, energy efficiency and green urban planning, and offer the possibility to build joint initiatives and ramp up collaborations in synergies with other EU programmes.

Benefits for cities include tailor-made advice and assistance from a dedicated Mission Platform run by NetZeroCities, additional funding and financing opportunities and the possibility to join large innovation actions and pilot projects. The Mission also provides networking opportunities, exchange of best practices between cities and support to engage citizens in the mission. 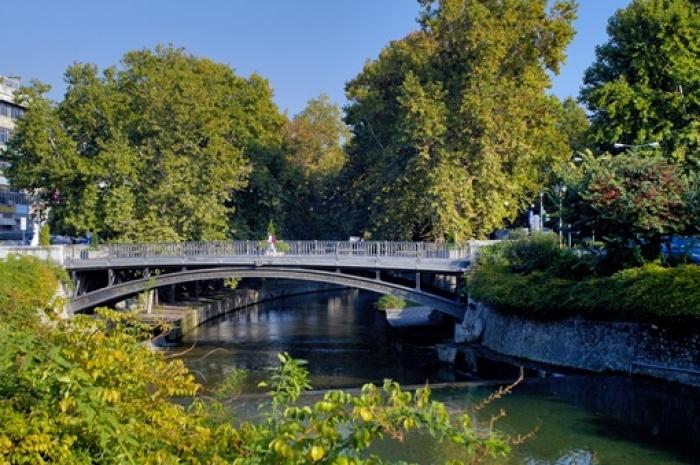 The Commission will invite the 100 selected cities to develop Climate City Contracts, which will include an overall plan for climate neutrality across all sectors such as energy, buildings, waste management and transport, together with related investment plans. This process will involve citizens, research organisations and the private sector.

The clear and visible commitments made by the cities in the Climate City Contracts will enable them to engage with the EU, national and regional authorities – and most importantly with their own citizens to deliver on this ambitious objective.

The 100 cities participating in the EU Mission are the following: 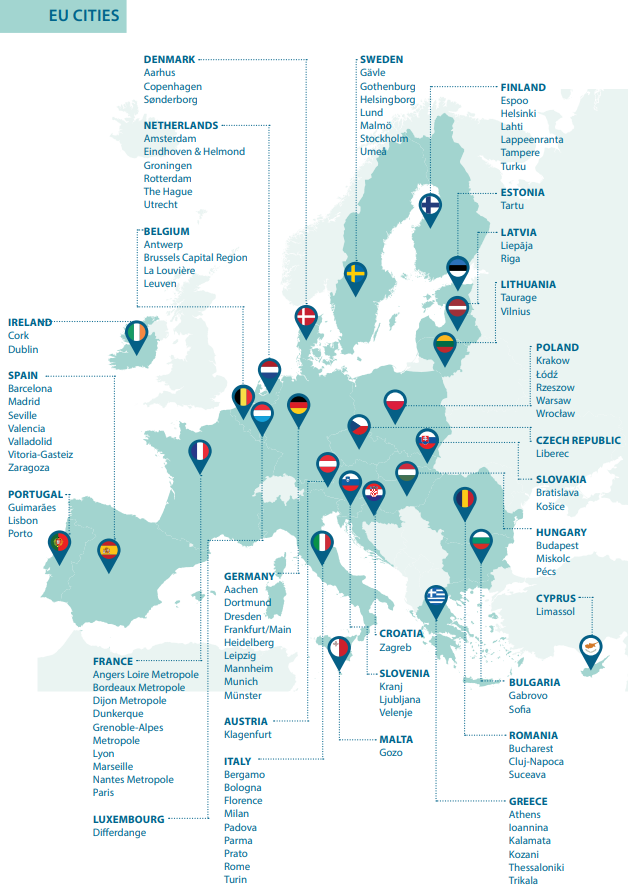 Metaxa Group Cares for its Employees, Maintains Health and Safety Measures at Work