Europe Day 2022: The European Parliament Opens its Doors to Citizens 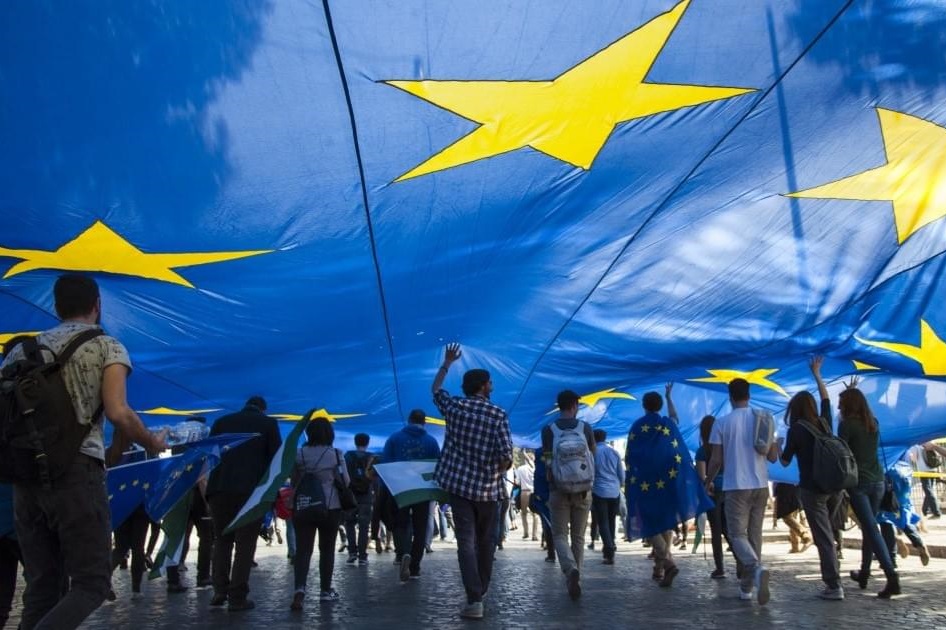 The European Union is inviting people across its member states and beyond to participate in the celebrations for Europe Day 2022.

During May 7-15, the EU institutions, including the European Parliament, will open their doors – physically and remotely – to visitors who wish to learn more about how the EU works.

In the context of Europe Day on May 9, the EU institutions will host a wide range of online and on-site activities at their locations across EU member states and around the world.

The European Parliament will also participate with its buildings in Brussels (7 May), Luxembourg (9 May) and Strasbourg (15 May) welcoming citizens. 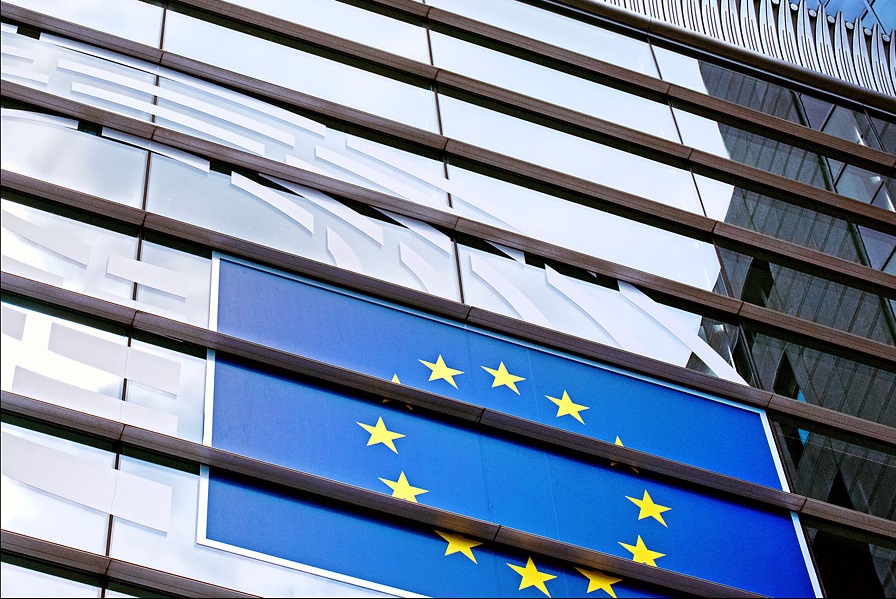 Participants will also be invited to join the debate on the outcomes of the Conference on the Future of Europe. The official closing ceremony of the conference, with the participation of the presidents of Parliament, Council and Commission, will be held in Strasbourg, the seat of the European Parliament, on 9 May.

The detailed program of activities organised by the European Parliament for Europe Day 2022 can be found here.

Europe Day is celebrated on or around 9 May every year to commemorate a speech by French Foreign Minister, Robert Schuman, on 9 May 1950 which led to the creation of the European Coal and Steel Community the following year and became the forerunner of the European Union of today.

Emirates Among World’s Top 100 Most Reputable Companies for 2022