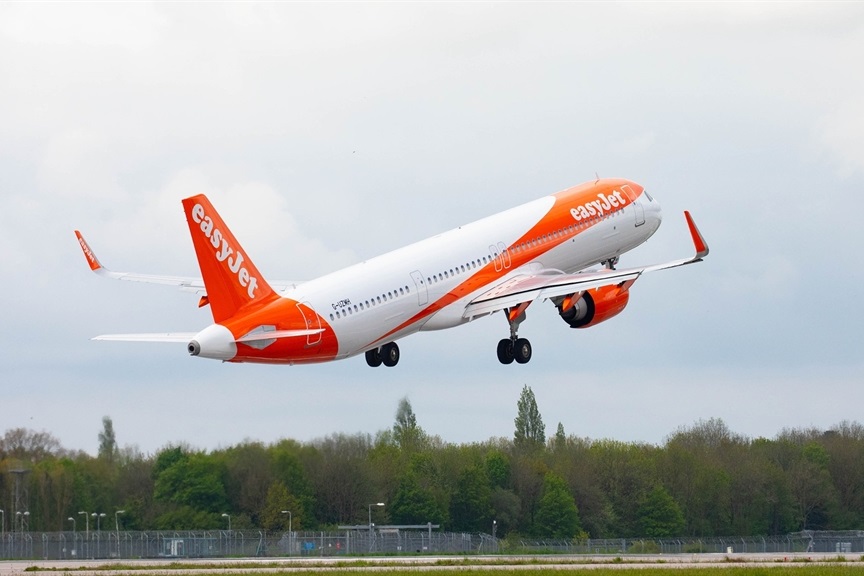 EasyJet and easyJet holidays have added seven new routes to the carrier’s UK network for summer 2022, featuring for the first time popular Greek islands such as Kos, Kefalonia, Corfu and Crete (Chania).

The new flights from the UK are an addition to the 24 routes previously announced for the peak summer season. Aiming to serve the demand for summer getaways easyJet has added over 100,000 new seats for families and friends seeking sunshine this summer from a variety of UK airports including London Gatwick, London Luton, Bristol, and Manchester to popular Greek islands such as Santorini, Mykonos, Rhodes, Kos, Kefalonia, Corfu, and Crete.

“The new routes offer more options to customers in the UK to plan a long-awaited summer holiday and reconnect with loved ones,” easyJet said.

As well as the new beach routes, easyJet has added a new city break route to Nantes from Birmingham. The new route comes following new summer services to Faro, Malaga and Palma de Mallorca which are also set to take off for this first time this summer. 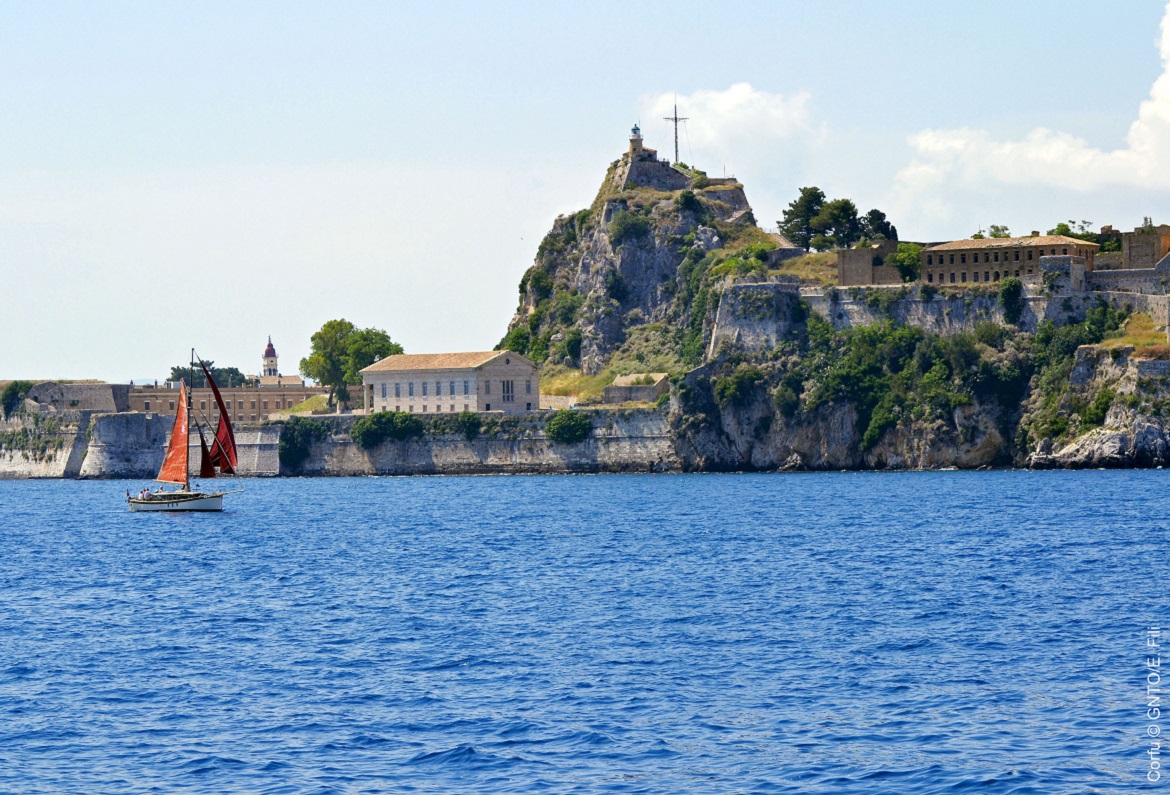 Customers can look forward to taking advantage of the following new routes from across the UK this summer: 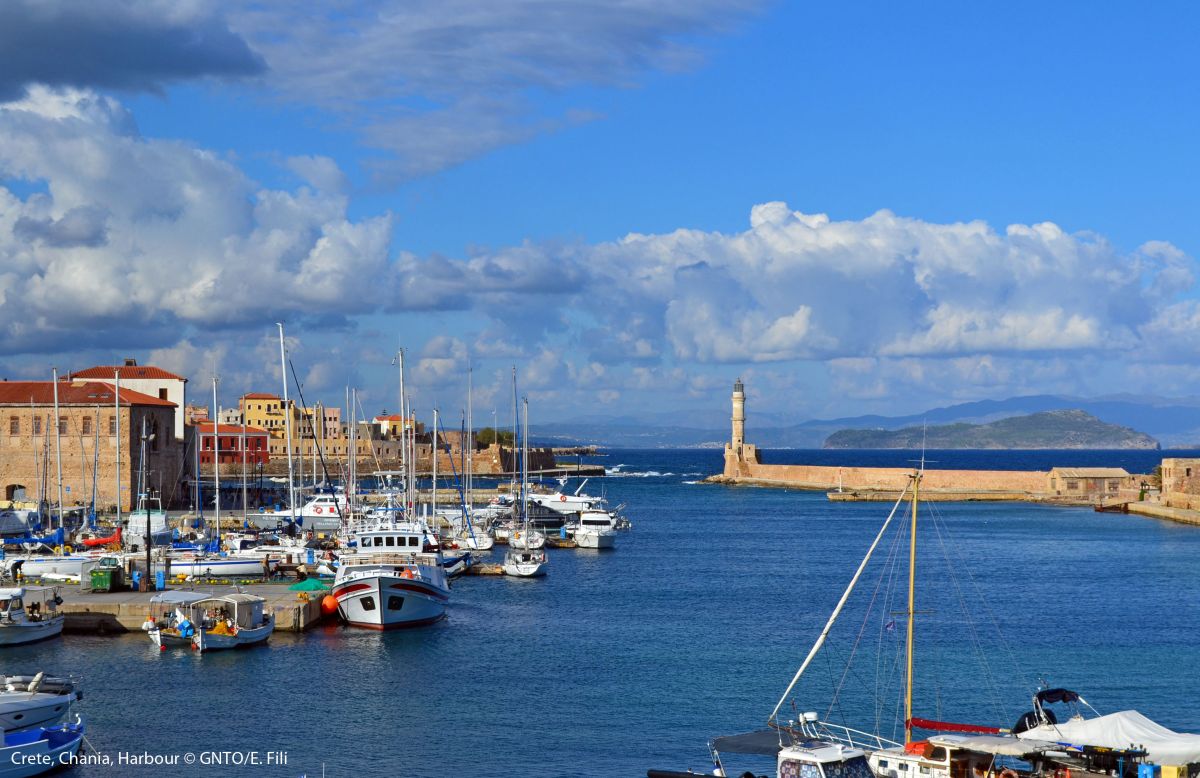 Package holidays are available to book for this summer on all the new routes through easyJet holidays.