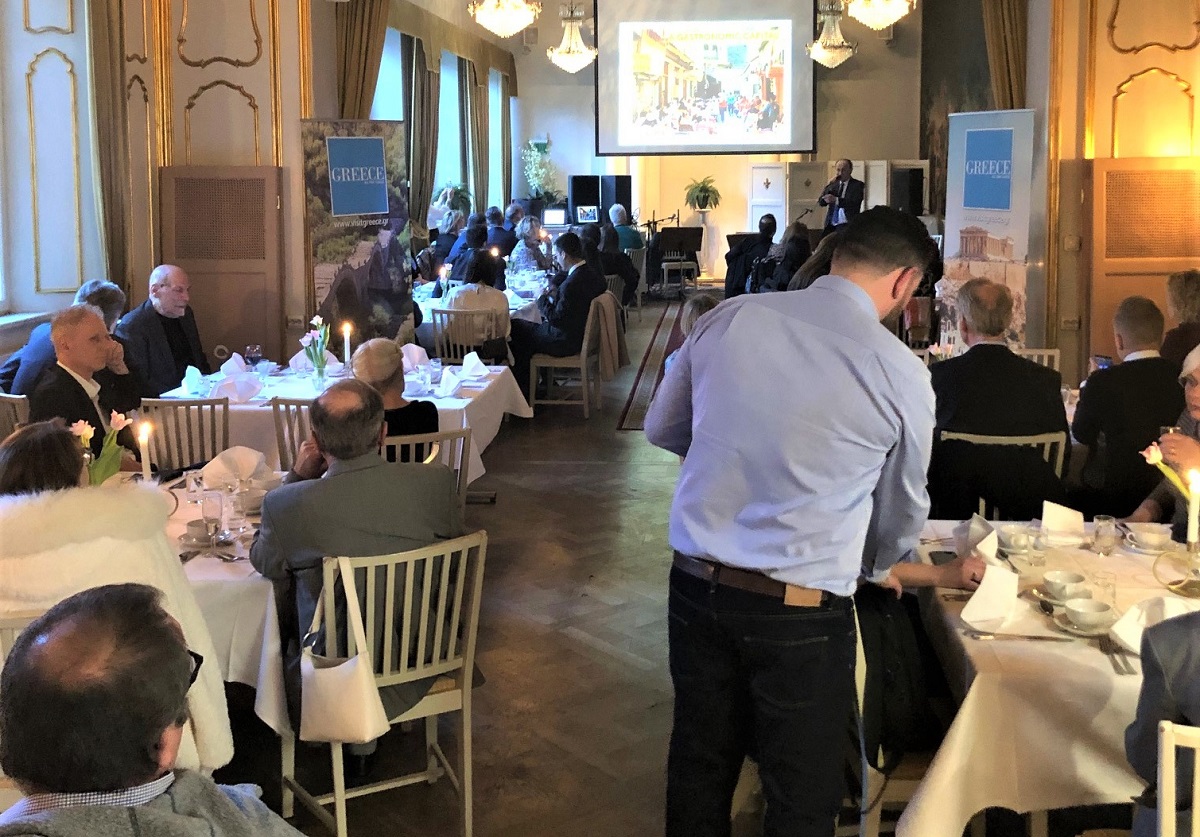 The Greek National Tourism Organization (GNTO) recently presented the tourism offerings of Thessaloniki and Halkidiki to Swedish travel agents in Göteborg and Stockholm.

The GNTO service in Scandinavia supported – as grand sponsor – two events held earlier in April by Medelhavets Produktion & Events at the Skansen Kronan castle in Göteborg, and the Van Der Nootska Palatset in Stockholm.

Furthermore, the GNTO presented its tourism promotional videos “Greekend” and “All you want is Greece”. 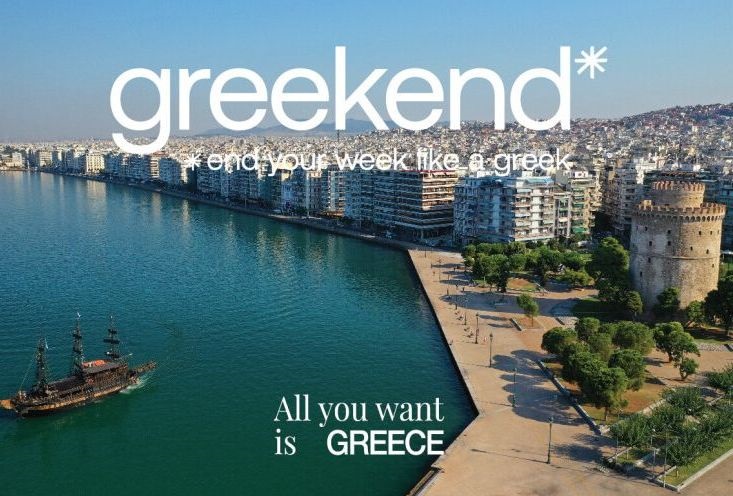 During the events, the head of the GNTO service in Scandinavia Pavlos Mourmas referred to Ryanair’s direct flights  to Thessaloniki, highlighting that they could help create “dynamic” travel packages for Northern Greece.

The event also included a presentation of the book “Ouzeri Tsitsanis” written by journalist Giorgos Skambardonis as well as songs of late Greek rebetiko songwriter and singer Vassilis Tsitsanis. 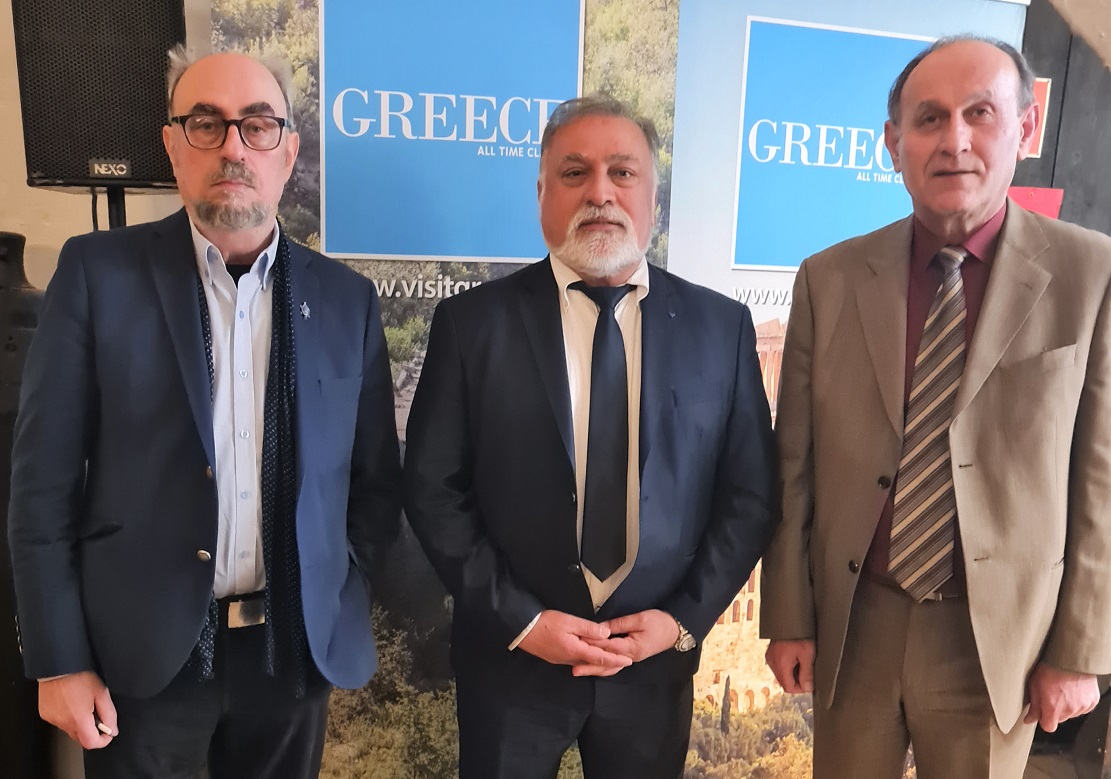 Study: Five of Europe’s Best Rooftop Bars are in Greece

Celestyal Launches 1st Cruise Out of Lavrio Homeport for 2022