Study: Five of Europe’s Best Rooftop Bars are in Greece 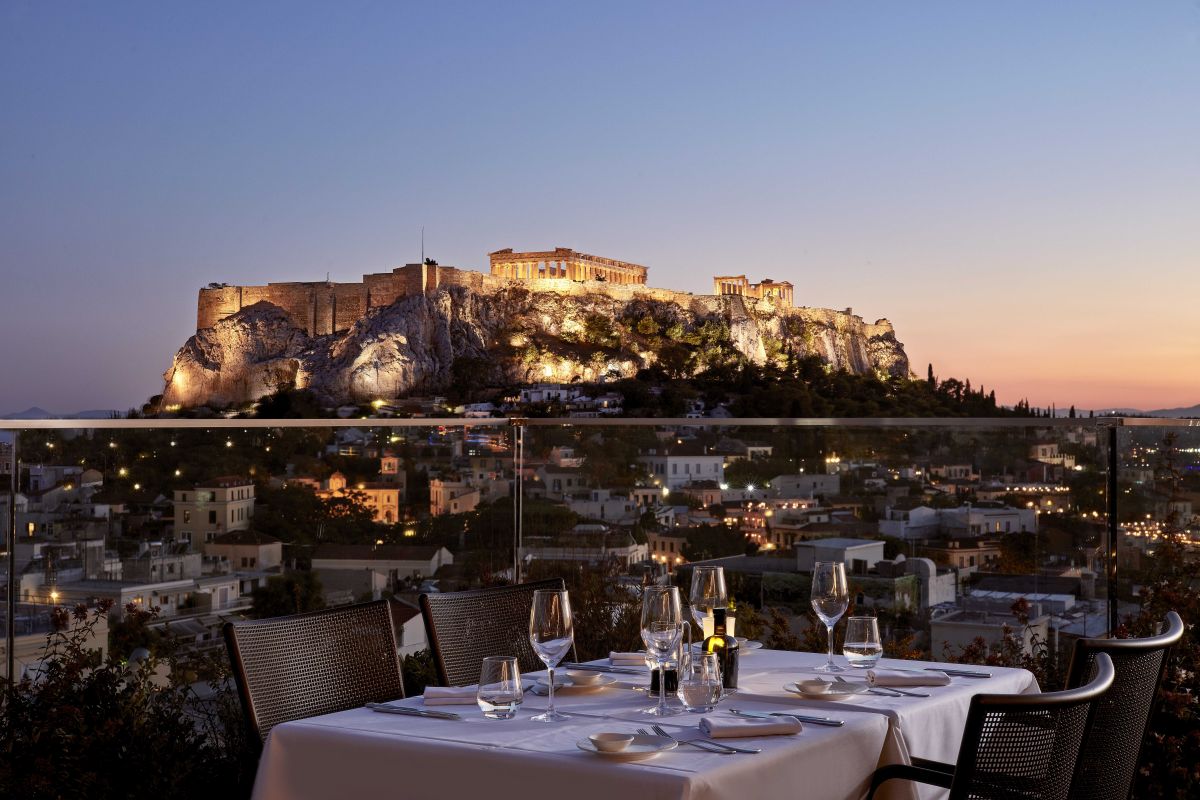 Five of Europe’s best rooftop bars are located in Greece: in the city of Athens and on the island of Santorini, according to a study released by entertainment site MrQ.

To determine its 2022 European Rooftop Bar Index, MrQ analysed 145 rooftop bars in 30 European cities. Based on five metrics that can “make or break” a great rooftop bar experience, the study examines average rating, number of reviews, the popularity of Instagram hashtags, and average temperatures in the summer. 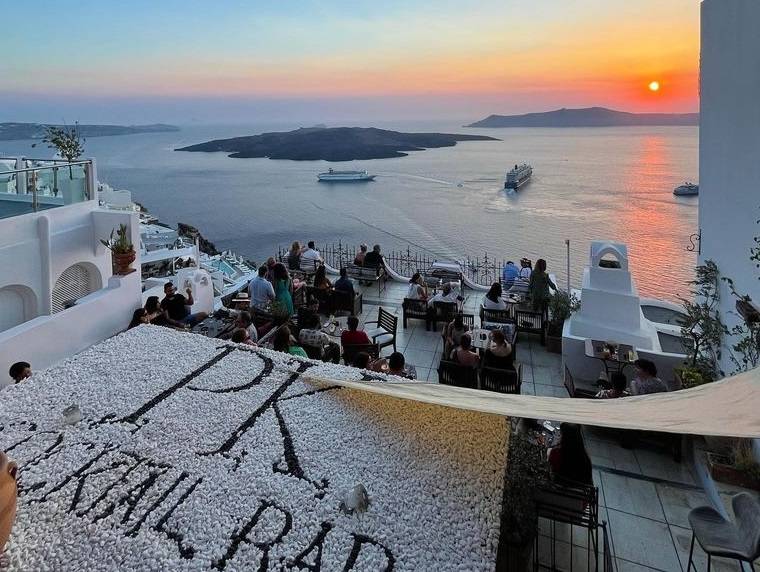 Clearly popular with its customers, PK Cocktail Bar has secured an impressive five-star rating and the hashtag #pkcocktailbar has been used 2,583 times, MrQ says. 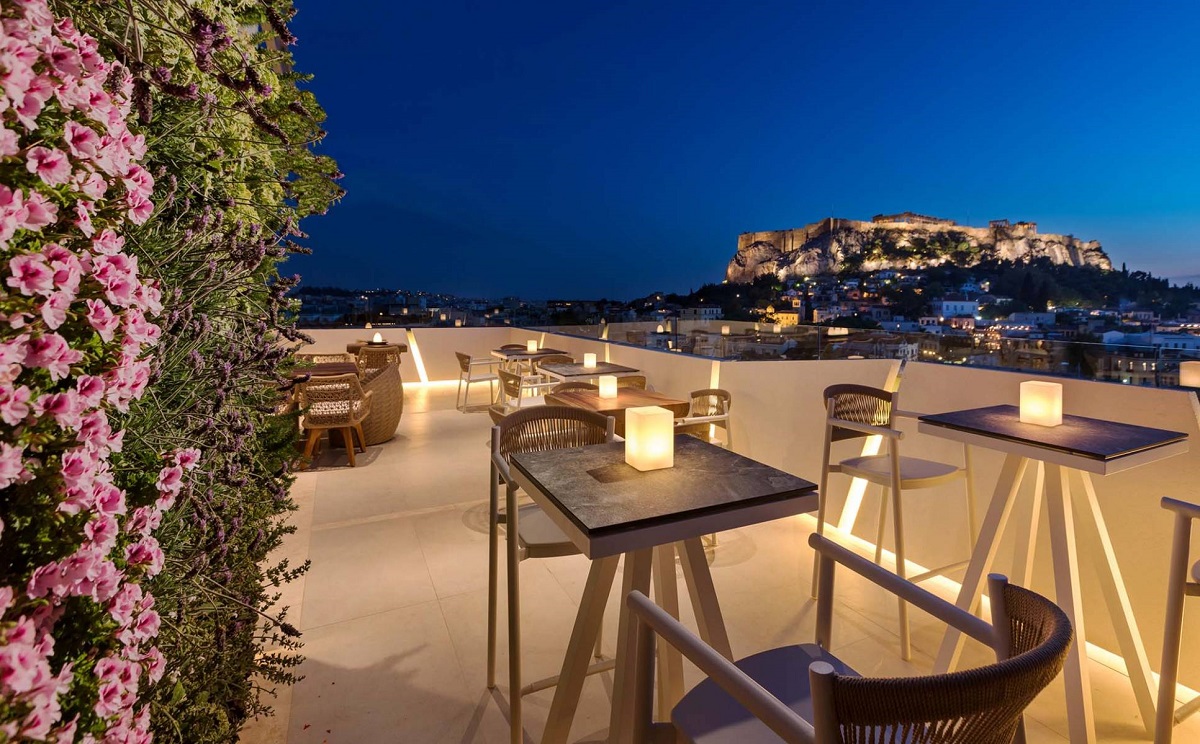 Thea Terrace Bar may be one of Athens’ hidden gems, with just 134 Instagram hashtags, however, reviewers rate it with 4.5 stars.

On the top floor of the Panorama Boutique Hotel, V Lounge Cafe & Cocktail Bar ranks in eighth place and gets reviewed well, scoring 4.5 stars with 1,092 reviews. 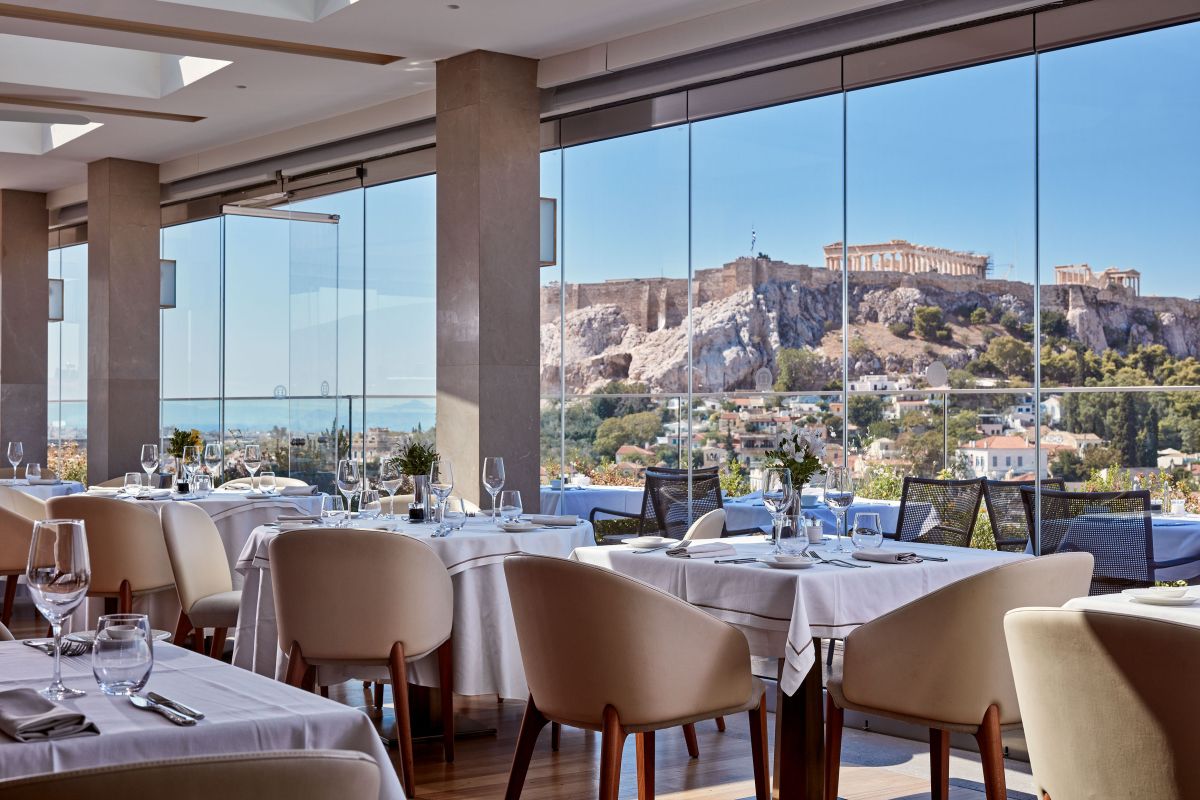 Greece is clearly the top destination if you’re looking for a great rooftop bar experience, with Metropolis Roof Garden in Athens placing ninth.

With just 138 reviews so far and 187 hashtags on Instagram, it has secured a near-perfect 4.5-star rating. 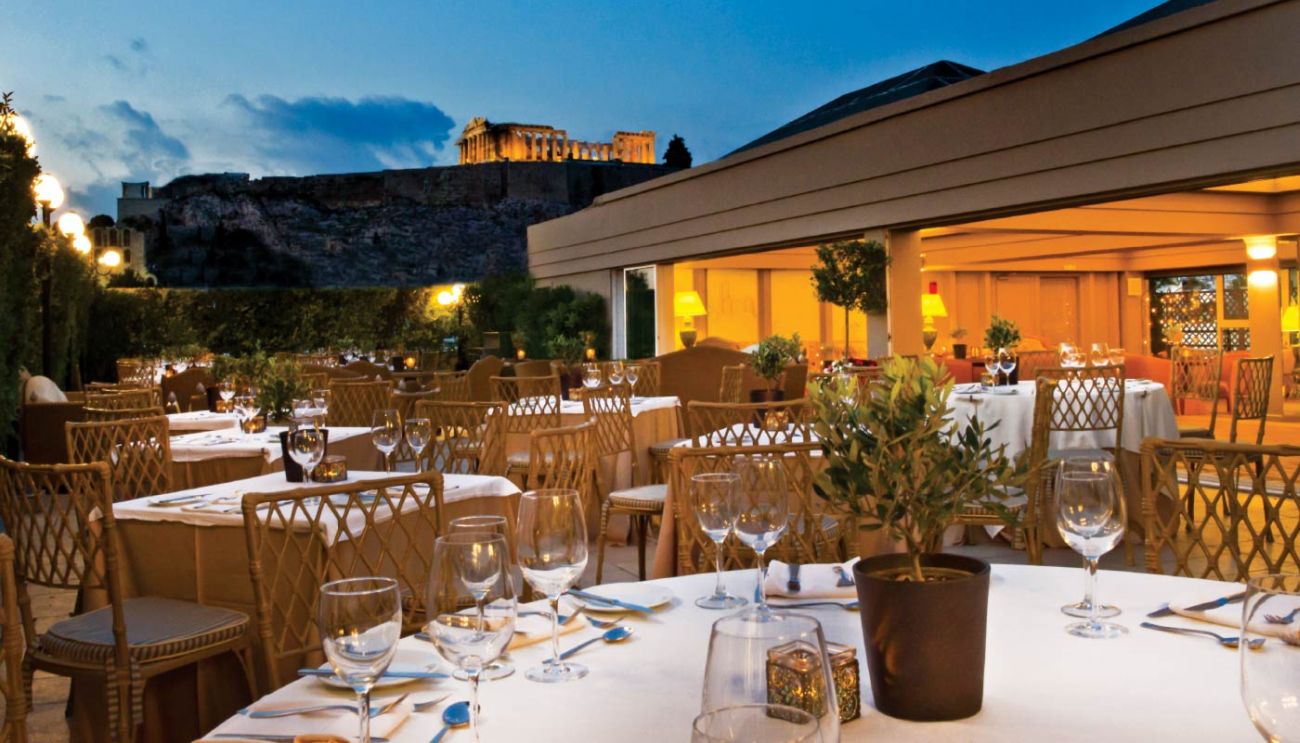 Rounding off the top 10 is another location in Athens, the Acropolis Secret Bar Restaurant with breathtaking views of the Acropolis Museum.

Another one of Greece’s best-kept secrets, this rooftop restaurant located on top of the five star Divani Palace Acropolis, has a fantastic rating (4.5 stars).

The 360 Istanbul rooftop bar tops the MrQ list followed by Cloud 23 in Manchester in second place;  Klunkerkranich Rooftop in Berlin in fourth; Mikla, Istanbul in fifth; and the Golden View Open Bar, Florence in sixth position.

According to the site, with its instantly recognisable blue and white architecture, golden orange sunsets and steep cliffs that lead into the sea, Santorini is a location that is complemented perfectly by the sun.