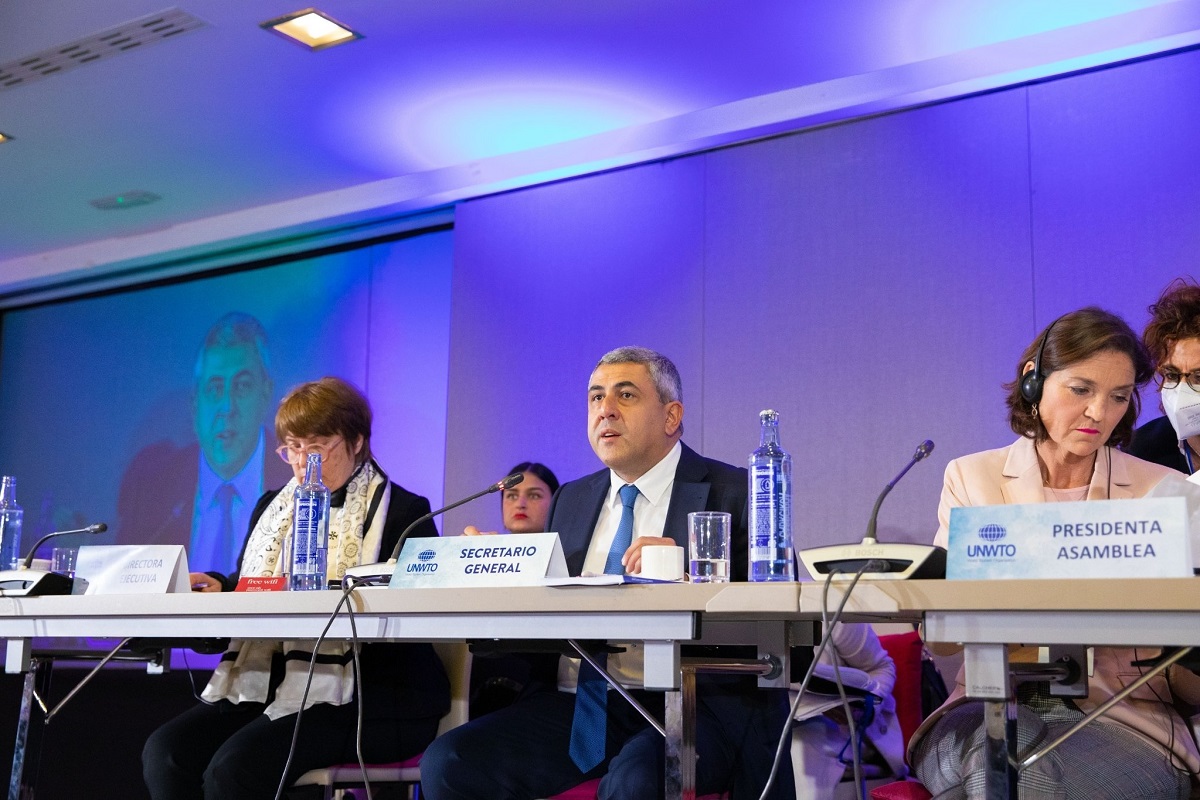 The Russian Federation has been suspended from the World Tourism Organization (UNWTO), losing with immediate effect its rights and privileges as part of the United Nations specialized agency.

During an extraordinary General Assembly held on Wednesday, UNWTO members debated the suspension of Russia from the organization, as decided by the UNWTO Executive Council at its emergency meeting last month.

“The Russian delegation declined to step up and defend its position, and instead announced its withdrawal from UNWTO before the debate took place,” an announcement by the organization said. 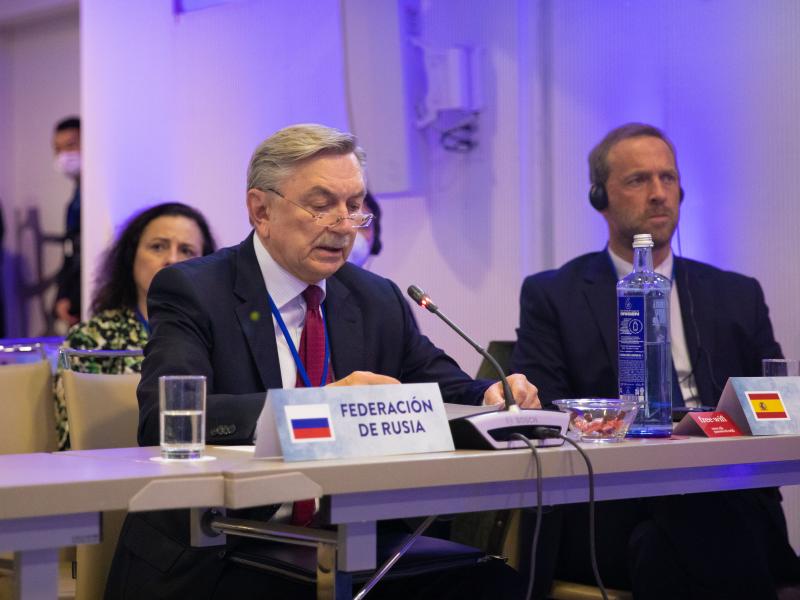 The assembly voted in favor of suspension, far exceeding the two-third majority required. The decision is effective immediately, while voluntary withdrawal is only effective one year after a member submits an official communication through the appropriate channels.

“Tourism is a pillar of peace and international friendship, and members of UNWTO must uphold these values or face consequences, with no exceptions. This emergency General Assembly shows that Russia’s actions are indefensible and contrary to the very principles of UNWTO and of international governance,” UNWTO Secretary-General Zurab Pololikashvili said.

UNWTO Members have made their voices heard and decided to suspend Russia from UNWTO membership.

The message is clear: Actions will always have consequences. Peace is a fundamental human right. Guaranteed to all. Without exception. pic.twitter.com/Bt4lkI7vbc

Effective immediately, the Russian Federation will not be able to exercise the rights or enjoy the privileges of UNWTO membership. This means it will not be able to receive services from the organization, including technical assistance, nor will the Russian Federation be able to participate in any UNWTO meetings or events, be permitted to put forward any candidates to serve on UNWTO’s statutory bodies, or to vote in elections to UNWTO organs or to propose a candidate to serve as Secretary-General.