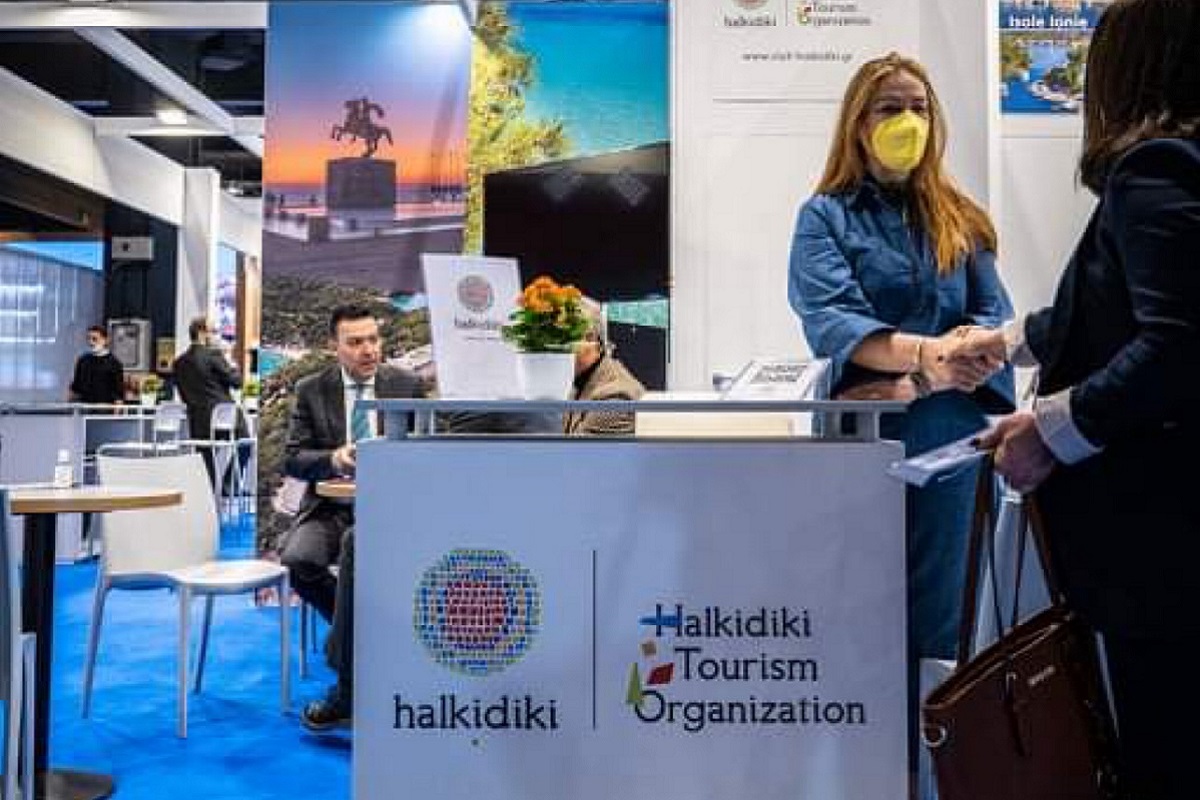 A significant annual event for the Italian travel industry, BIT (Borsa Internazionale del Turismo) hosted some 2,000 tourism companies and was attended by 70,000 visitors.

The Halkidiki Tourism Organization took part in BIT 2022 with its own stand aiming to promote the area’s numerous destinations.

Furthermore, its executives held meetings with local representatives of airlines including Volotea and AEGEAN, Italian thematic tour operators and tourism professionals as well as with the executives of Fierra Milano, organizer of BIT 2022. 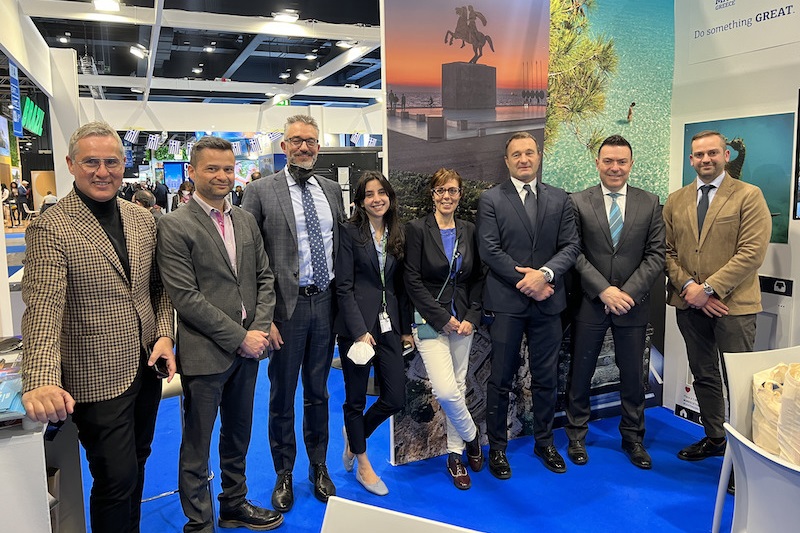 During the event, Halkidiki Tourism Organization executives referred to the significance of direct air services connecting major Italian cities with Thessaloniki’s Makedonia Airport until the end of October.

According to the HTO, Ryanair is already conducting direct flights from Milan, Venice, Rome, Naples and Bologna to northern Greece.

AEGEAN is expected to begin direct services from Rome and Milan on July 2. 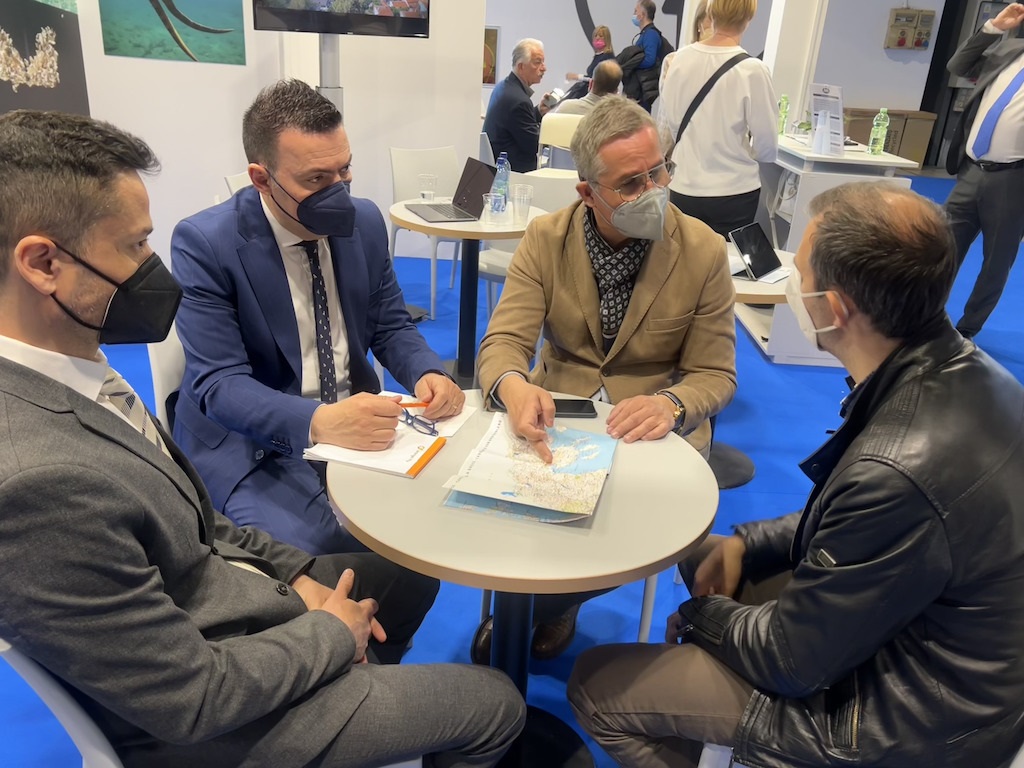 During a press conference held on the sidelines of BIT 2022, the Halkidiki Tourism Organization presented its ecotourism options to 60 Italian jounralists in collaboration with Gruppo Italiano Stampa Turistica (GIST).

During the event, GIST President Sabrina Talarico said Halkidiki attracted Italian travelers due to its unique mixture of history, gastronomy and biodiversity.

“Sustainability and slow tourism, as well as activities such as trekking and fishing, rank Halkidiki among the world’s pioneer ecostyle destinations,” she said.