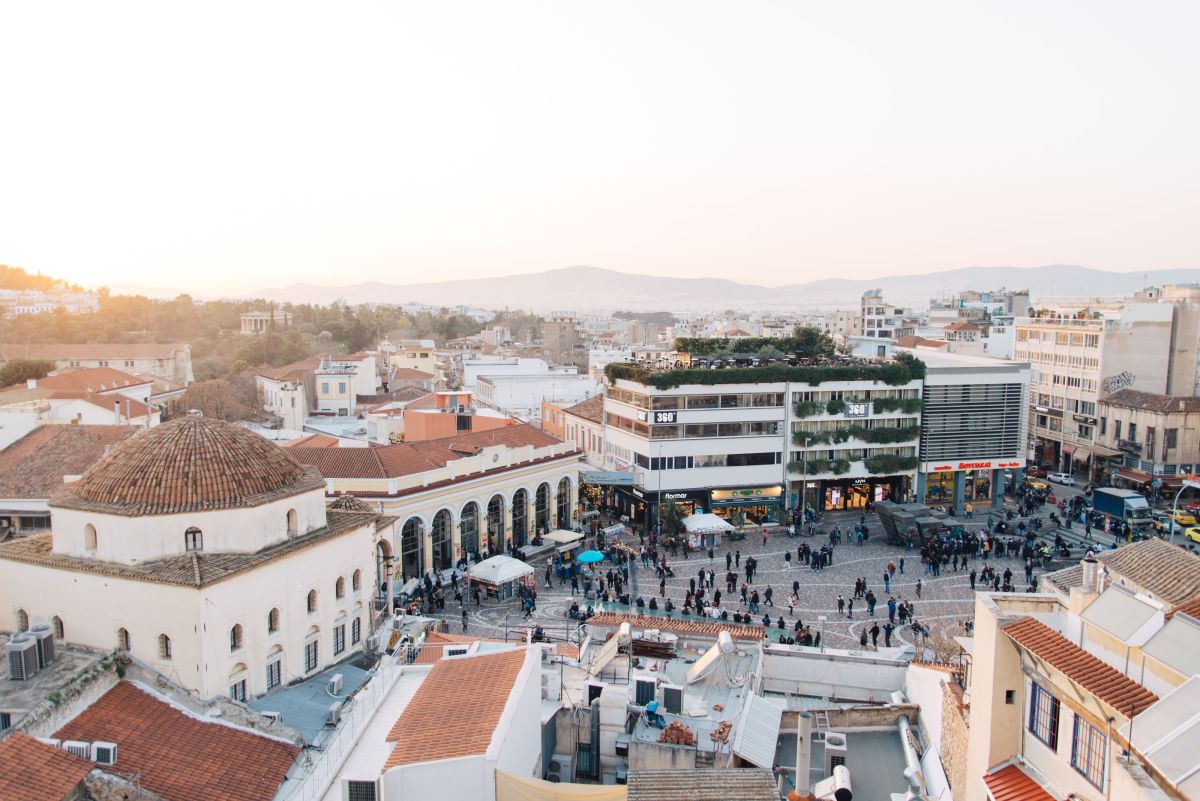 International tourist arrivals in Greece grew by 314.8 percent to 317.0 thousand in February compared to the same month last year, data released by the Bank of Greece showed.

In greater detail, the number of travelers from within the euro area rose by 433.7 percent to 118.6 thousand, while travellers from non-euro area EU27 countries increased by 292.3 percent to 68.4 thousand. 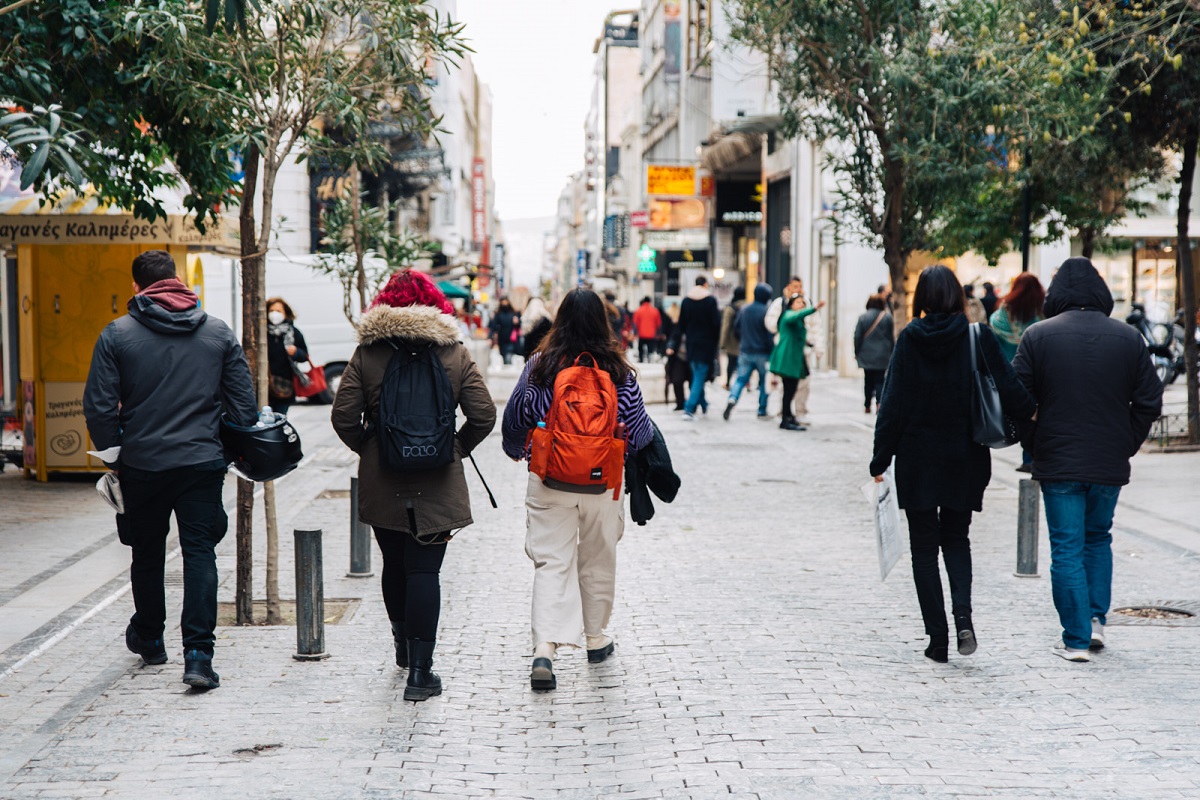 Travel receipts in February quadrupled to 133 million euros, compared to 33 million euros in the corresponding month of 2021, showing an increase of 302.5 percent.