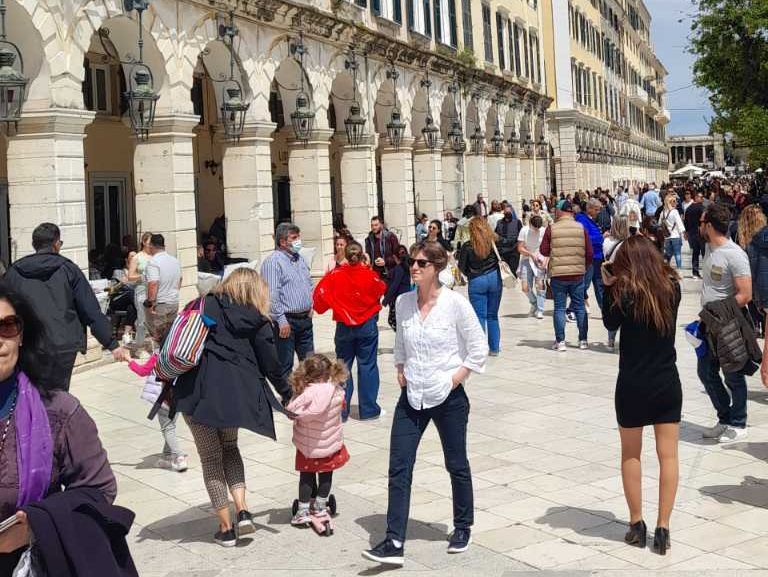 “Tourism went extremely well throughout Greece during the holy days of Easter,” Kikilias said, adding that more than 325,000 cars left Athens during the holiday period.

Highlighting that the Tourism Ministry’s strategy this year includes the promotion of all of the country’s destinations, the minister said that tourists during Easter visited places in Greece that were unfamiliar to them before. 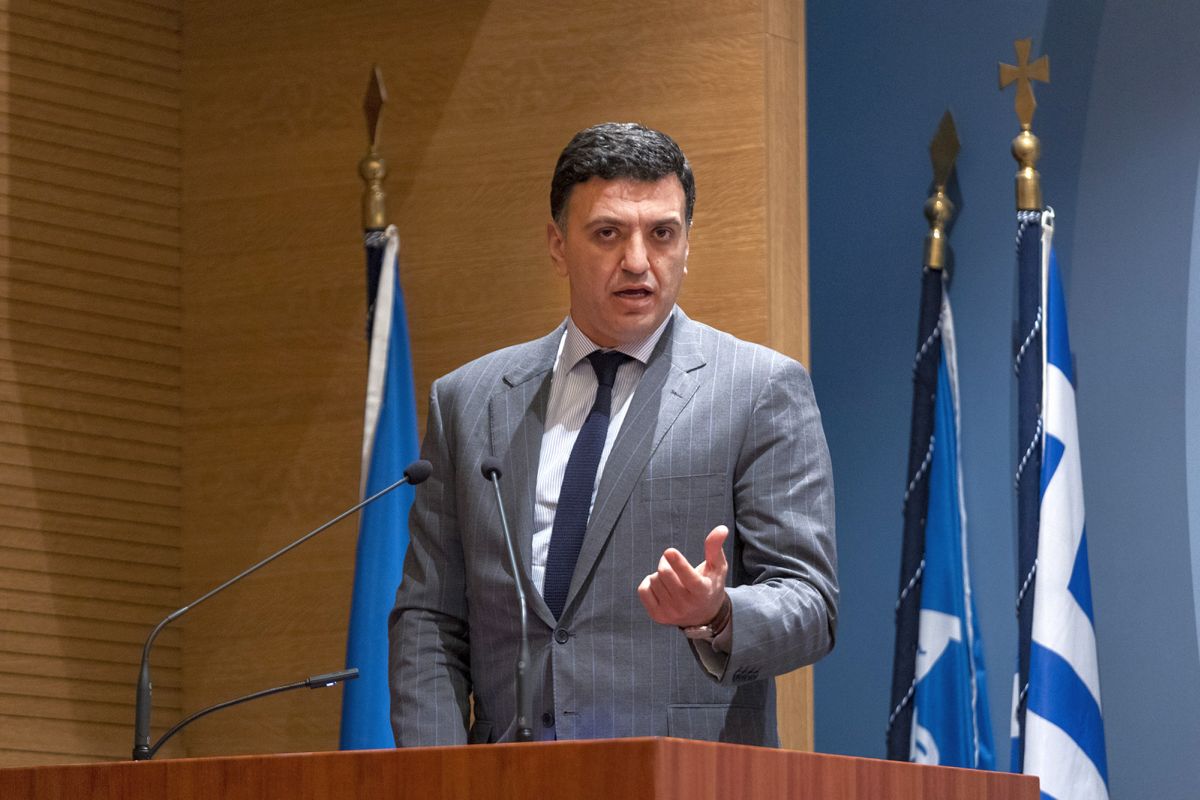 “It is a very optimistic picture for the country and the effort being made to stimulate the Greek economy,” he said, emphasizing that much effort has been made to start Greece’s tourism season earlier than ever.

“We are still at the beginning, as we expect a second wave for the three-day May Day holiday,” he said.

Referring to this year’s season, Kikilias expressed optimism and informed that bookings are showing increasing trends.

“We are optimistic that our efforts made during autumn and winter will pay off,” the tourism minister said.