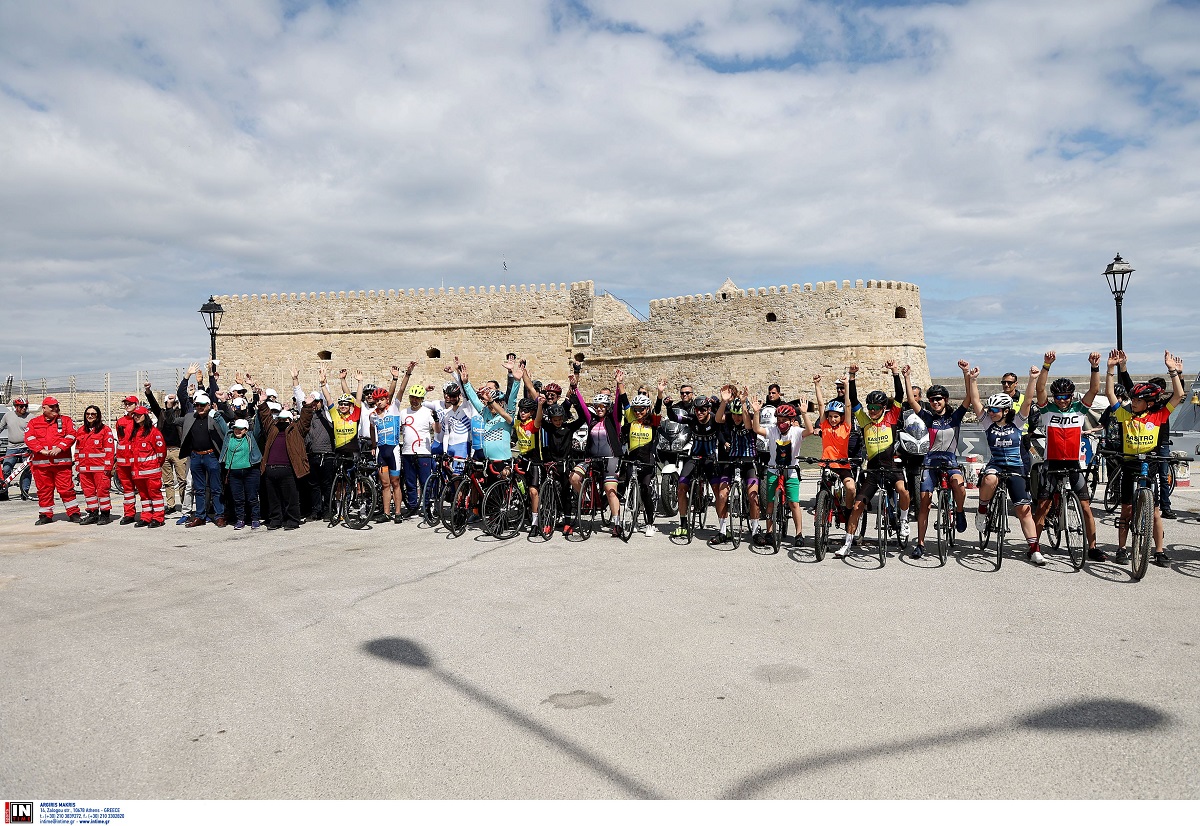 A major sports event, the “International Cycling Tour of Hellas” is returning after a decade of absence aiming to promote Greece and its natural beauties.

The Greek  National Tourism Organization (GNTO) is a major supporter of the event, which it is also expected to promote the country’s tourism offerings to an international audience.

“The revival of the International Cycling Tour of Hellas is undoubtedly one of the most significant sporting events in the country and, at the same time, it’s a great opportunity to promote Greece’s tourism abroad,” the organization’s Secretary General Dimitris Fragakis said, adding that the GNTO is present at major sporting events to promote the country as an ideal destination to host sports tourism events.

Fragakis will visit Chania for the race’s first round and the awards ceremony.

The International Cycling Tour of Hellas has five stages that see cyclists passing through 28 cities on Crete (Heraklion, Rethymno, Chania) and in the regions of Attica, Thessaly and Epirus.

The race will wrap up at the finish line in Ioannina in western Greece on May 1. 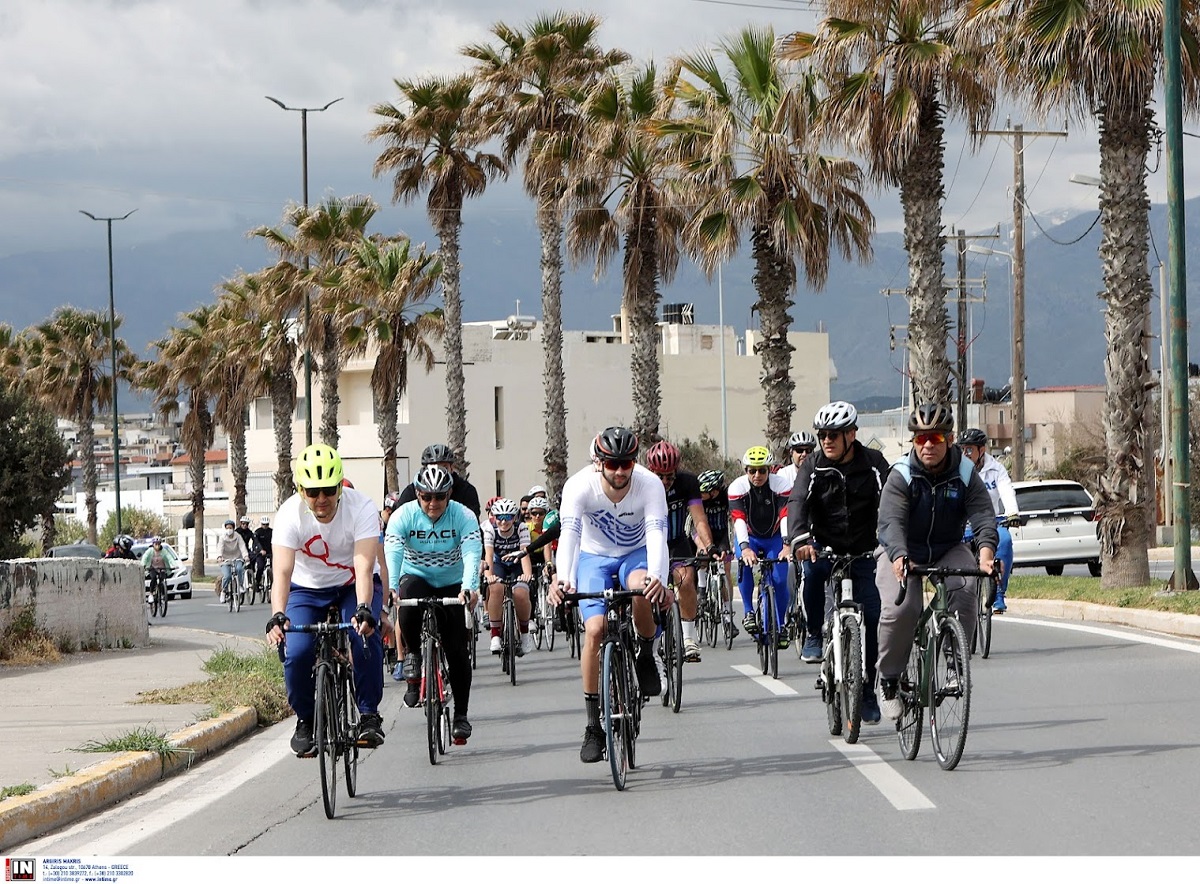 The International Cycling Tour of Hellas will be covered by international sports media while the Eurovision team will produce and distribute footage of the sports event to major TV networks and news agencies around the world. Besides the race, the production will highlight the Greek destinations the peloton will pass through during the five days of action (April 27 – May 1).

More information on the cycling tour and its destinations is available at https://www.hellas-tour.gr/portal/en .