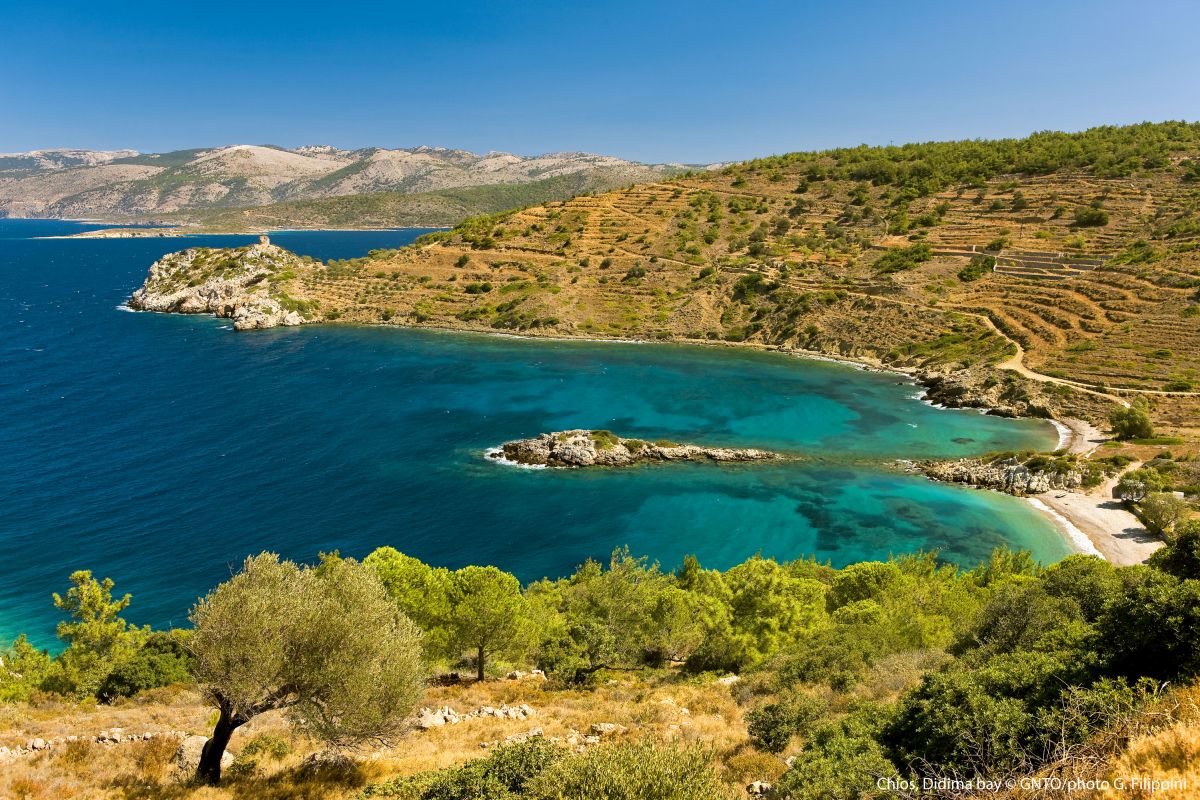 The Greek tourism and migration ministries have joined forces to promote five Eastern Aegean islands that have faced the brunt of the ongoing refugee crisis over the last few years which took a toll on incoming tourism.

More specifically, the two ministries and the municipalities of Chios, Lesvos, Kos, Samos and Leros signed a Memorandum of Cooperation (MoC) recently, which foresees the allocation of 2 million euros for the tourism promotion of the islands. The funding also provides for compensation or grants to areas affected by refugee flows and the Covid-19 pandemic. 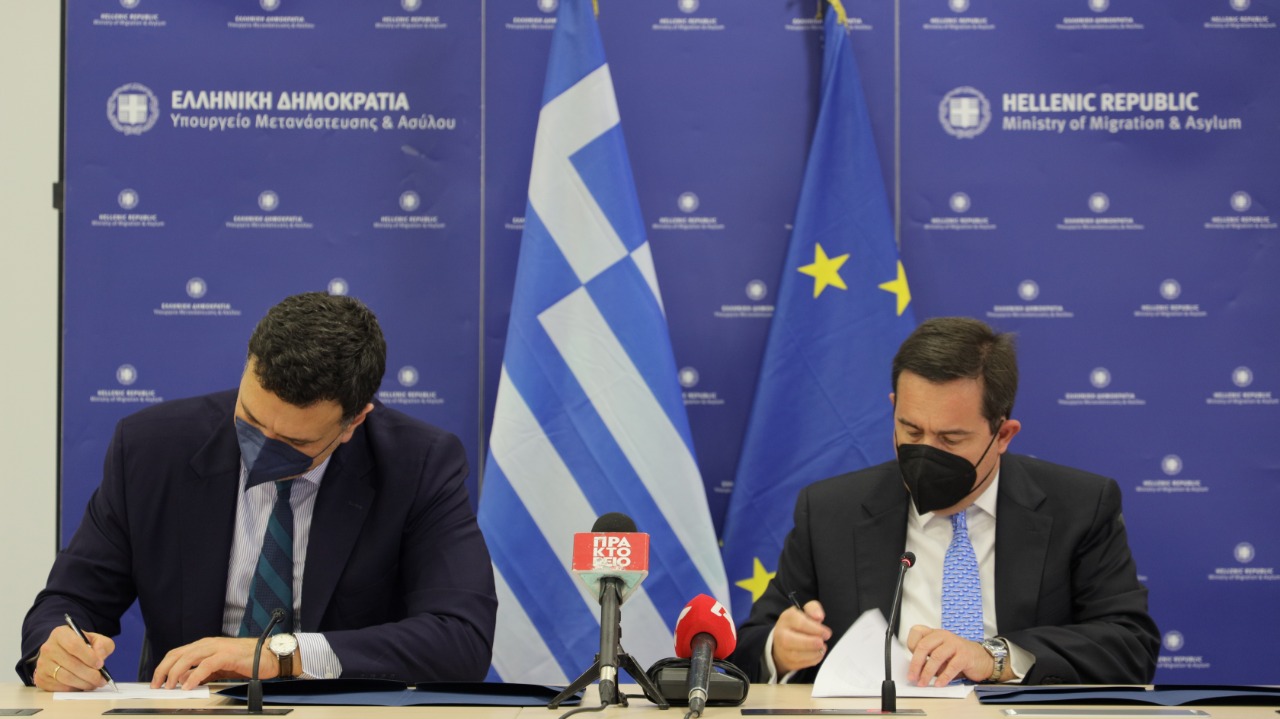 Greek Tourism Minister Vassilis Kikilias and Immigration and Asylum Minister Notis Mitarakis signing the Memorandum of Cooperation for the promotion of the five Greek islands.

Tourism Minister Vassilis Kikilias expressed his satisfaction with the MoU and the support that will be given this year to the islands that have “borne a heavy burden of migration flows… Digital media, television advertising and all forms of modern marketing are at our disposal and through the Greek National Tourism Organization (GNTO) we are ready to promote the excellent beaches, wine tourism, gastro-tourism of Mytilini, Chios, Samos, Leros and Kos,” he said after a meeting with Immigration and Asylum Minister Notis Mitarakis, GNTO Secretary General Dimitris Fragakis and the mayors of the five islands (via video call). 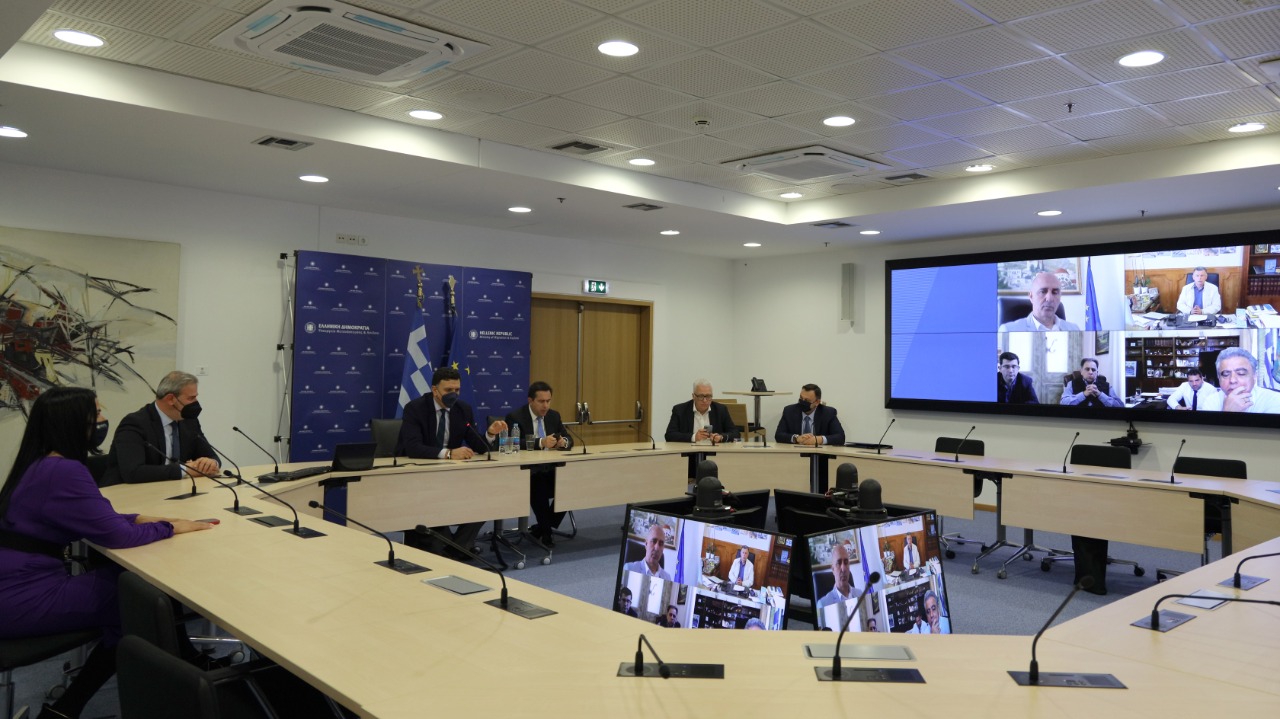 Mitarakis said that in addition to the funding in 2022, the government has also supported the Aegean islands by retaining island VAT rates, taking actions to decongest the islands, and moving ahead with very important infrastructure projects.

The 2022 campaign, which comes after the “Greek 4: For You” promotional project launched in 2020 and was continued last year, involves a series of actions aimed at restoring tourism to the islands by showcasing archaeological sites, culinary traditions, local products, culture and special-interest experiences.

May 1 Strike in Greece to Keep Ferries Docked at Ports