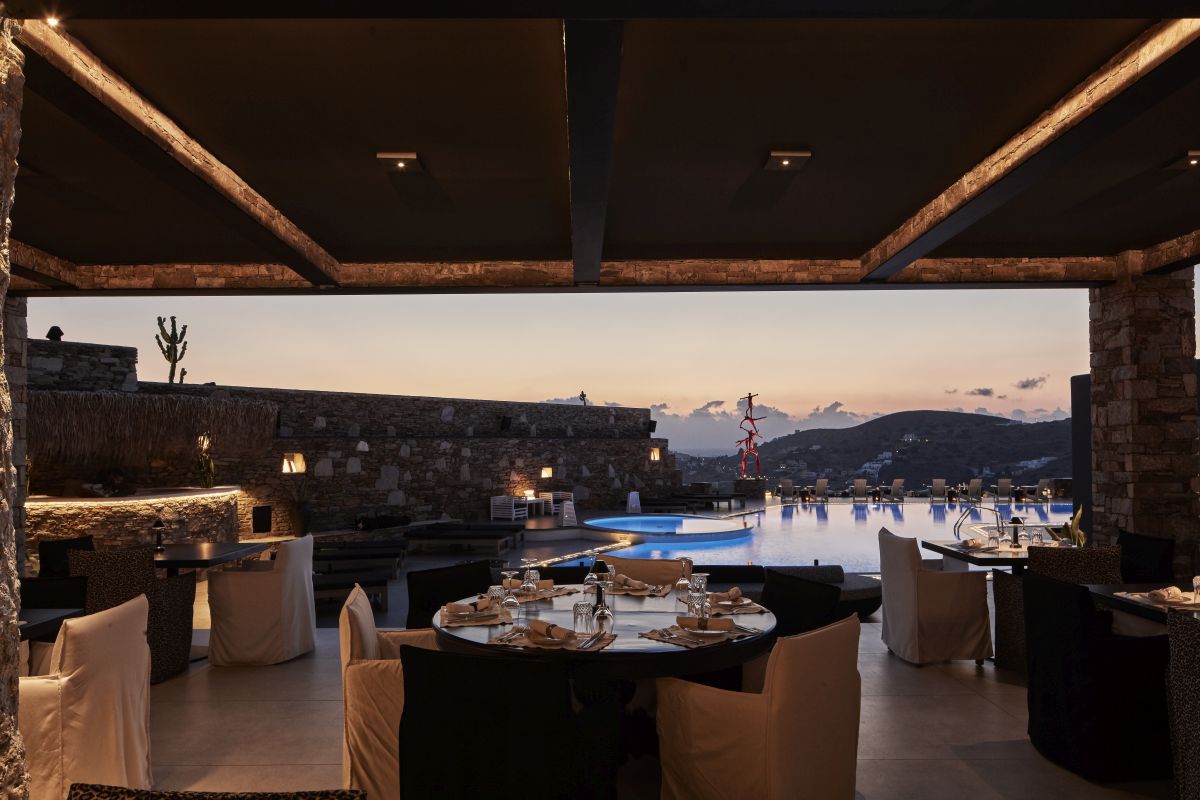 Grandma’s Restaurant, part of the five-star boutique hotel Liostasi on the Greek island of Ios, recently received the esteemed Chef Hat for the fourth year in a row, based on its new cuisine concept.

The 2022 Golden Chef’s Hat Awards took place during a glitzy ceremony at the Hotel Grande Bretagne in Athens on April 4.

According to Liostasi’s owner, Artemis Denaxas, the award confirms the position of Grandma’s Restaurant as the best restaurant on Ios thanks to its menu that is focused on the gastronomy of the Cyclades islands. 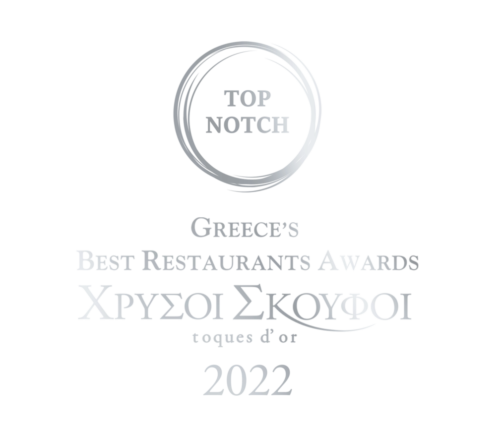 Under the inspiration and guidance of Liostasi’s chef consultant Sotiris Evangelou, Grandma’s Restaurant this year delivers a menu that includes local fine ingredients and elements of the Aegean’s rich gastronomy tradition.

The menu at Grandma’s Restaurant takes a more modern approach for the preparation of known and favorite recipes of Ios and the Cyclades island group.

As Evangelou puts it: “The result is a new type of Cycladic cuisine: ‘The cuisine from the heart’.” 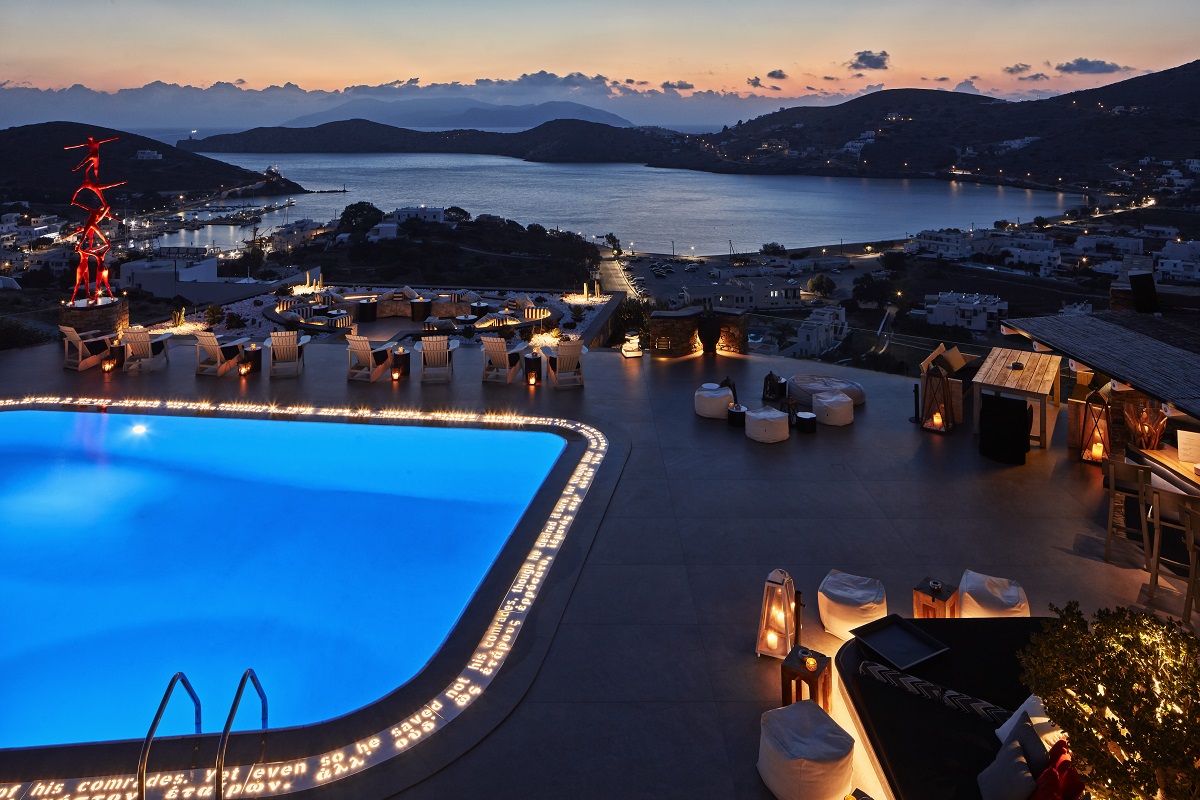 Grandma’s Restaurant welcomed a new team this year that includes Evangelou as a consultant and Executive Chef Christos Kanoulas.

“The change we made last year turning towards a more modern Greek cuisine concept, with more ingredients of the Cyclades, fascinated both Grandma’s guests and the judges of Athinorama, which shows us that local cuisine is in demand,” said Denaxas after receiving the award. 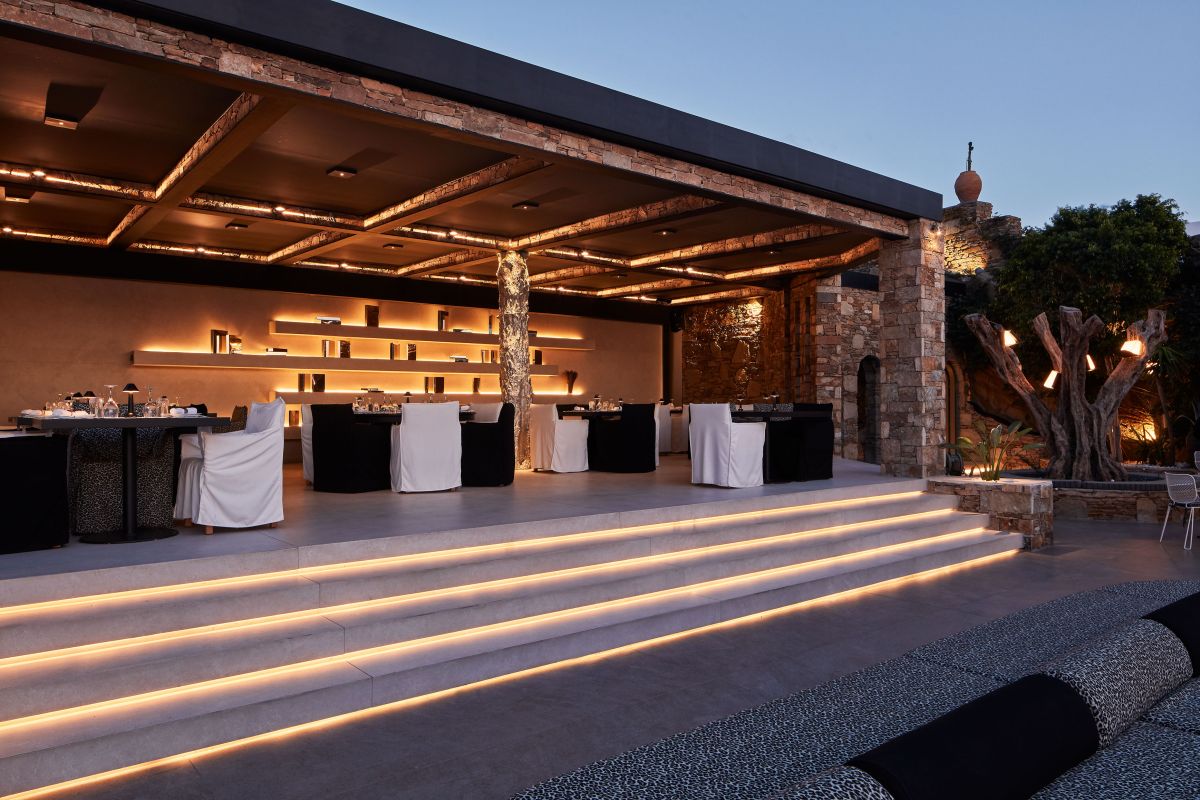 The first five-star hotel on the Greek island of Ios, Liostasi is a member of the Small Luxury Hotels of the World and located between the port and the historic main town (Chora).

The hotel is known for its modern design, luxurious rooms and suites, high-level cuisine and breathtaking view.