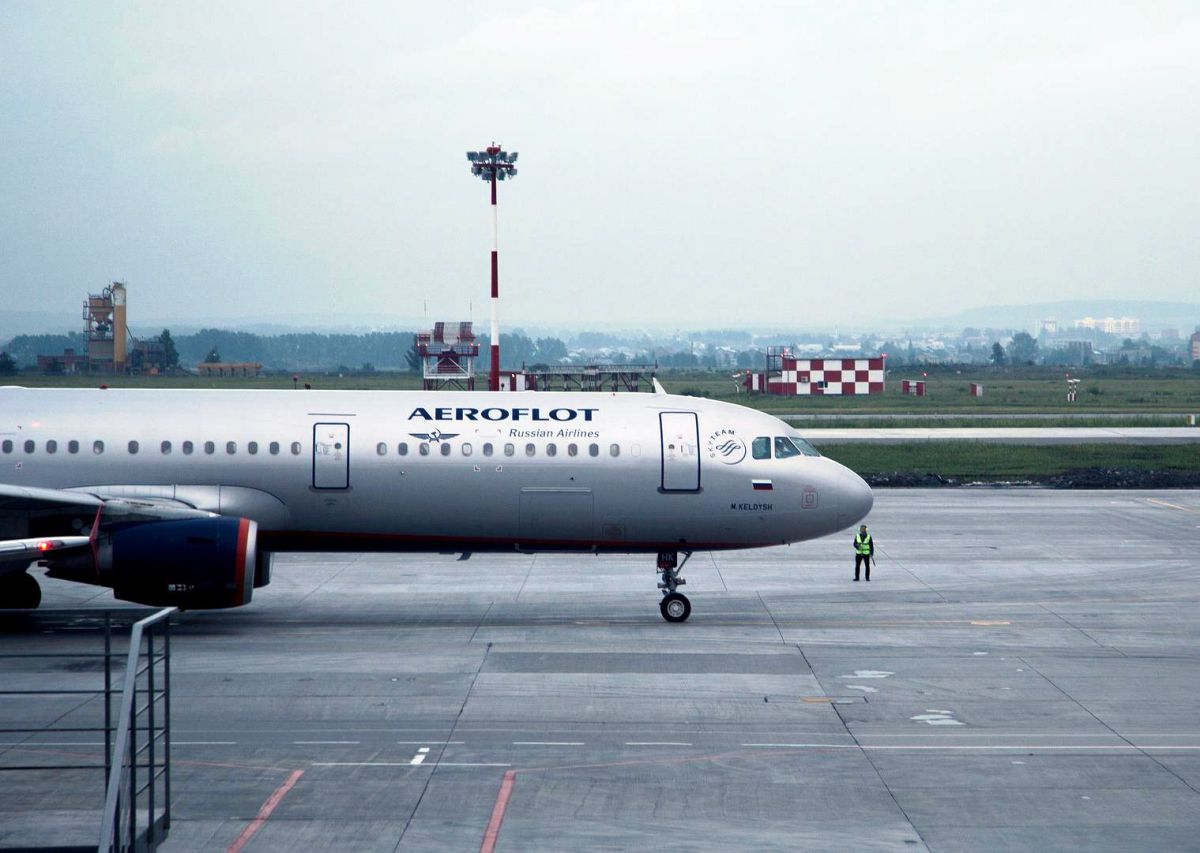 The European Commission has added 21 Russian airlines, including Russia’s flag carrier Aeroflot, on the EU Air Safety List, which includes airlines that are subject to an operating ban or operational restrictions within the European Union because they do not meet international safety standards.

According to the Commission, the move reflects serious safety concerns as the Russian Federal Air Transport Agency has allowed Russian airlines to operate hundreds of foreign-owned aircraft without a valid Certificate of Airworthiness.

“The Russian airlines concerned have knowingly done so in breach of relevant international safety standards,” Commissioner for Transport Adina Vălean said in a statement. 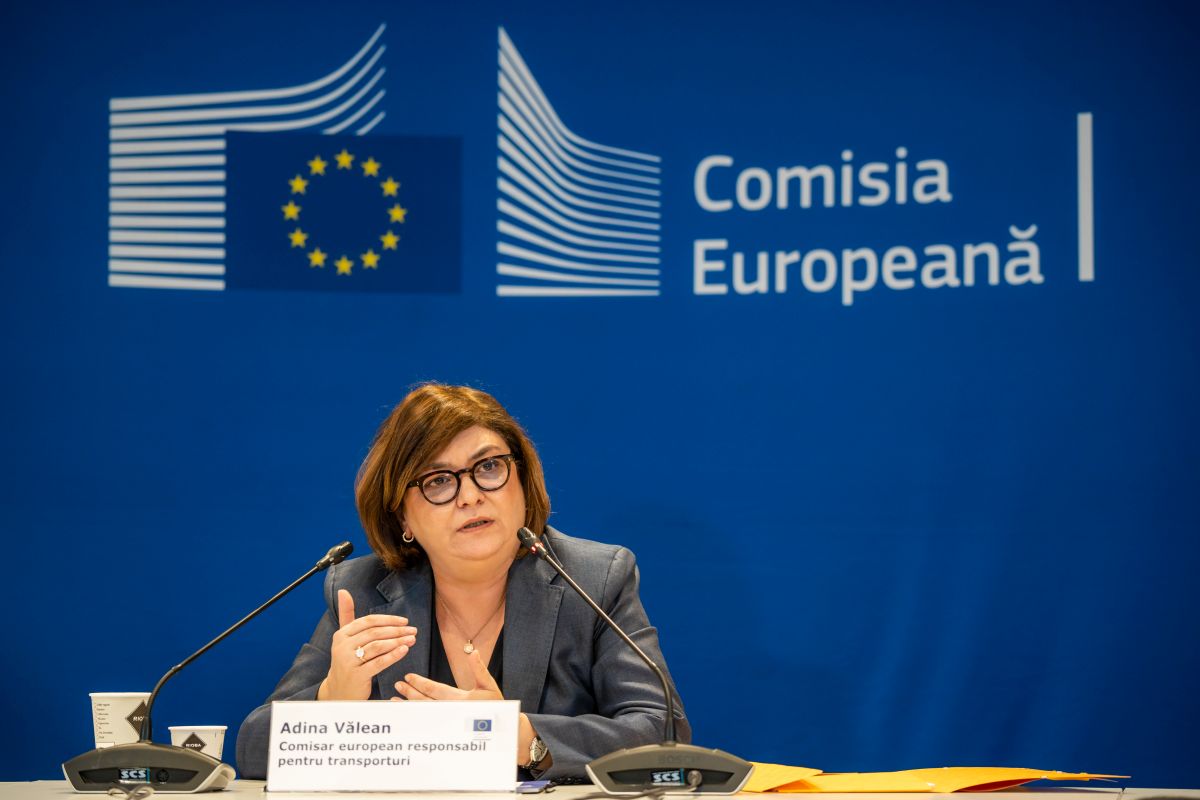 “This is not only a clear breach of the Convention on International Civil Aviation (the Chicago Convention), but it also poses an immediate safety threat,” she added.

‘The ban is not another sanction’

However, Vălean added that the decision to ban the 21 Russian airlines from EU skies is not another sanction against Russia due to its “unprovoked and unjustified” military aggression against Ukraine.

“I want to make it crystal-clear that this decision is not another sanction against Russia; it has been taken solely on the basis of technical and safety grounds. We do not mix safety with politics,” she said.

117 airlines are banned from EU skies 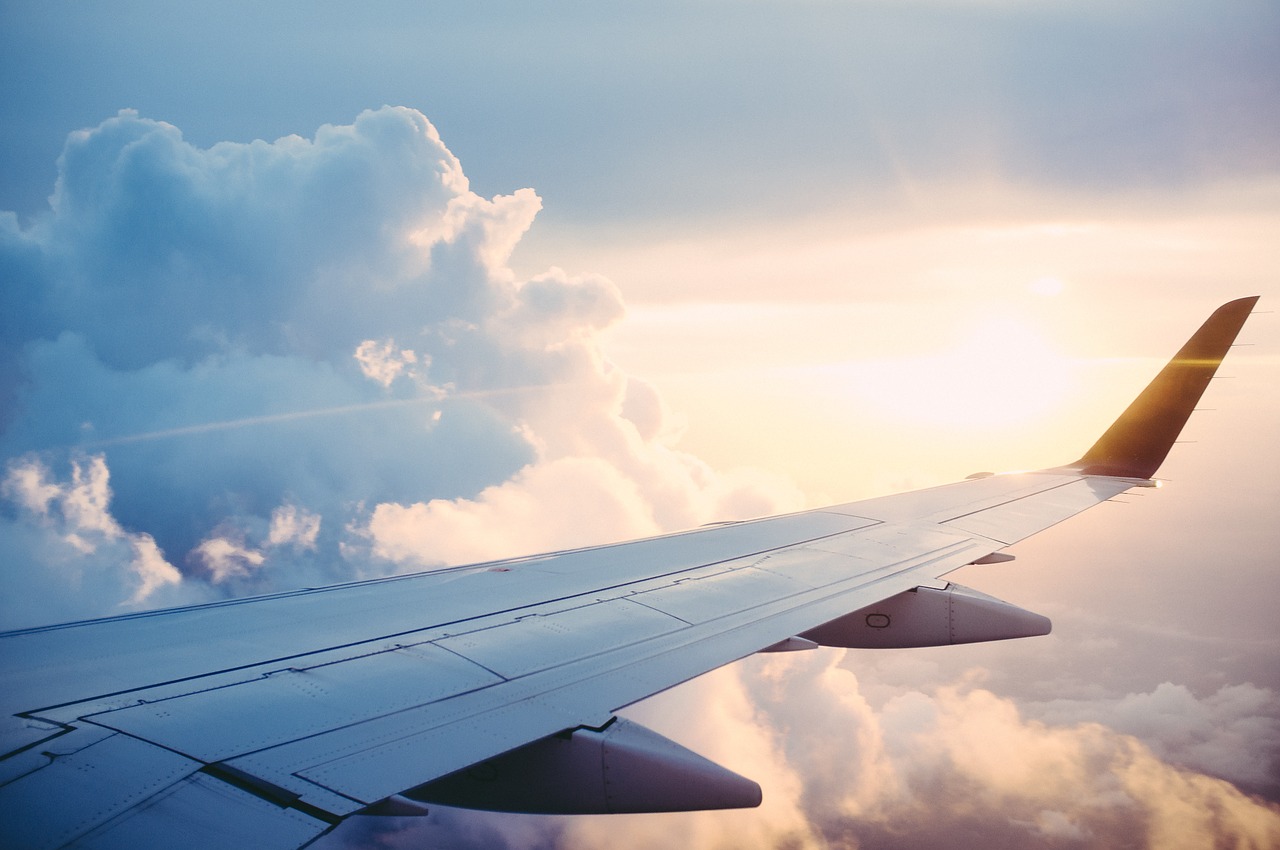 Following the update of the EU Air Safety List, a total of 117 airlines are banned from EU skies:

Two additional airlines are subject to operational restrictions and can only fly to the EU with specific aircraft types: Iran Air (Iran) and Air Koryo (North Korea).

The full list of banned airlines can be seen here.