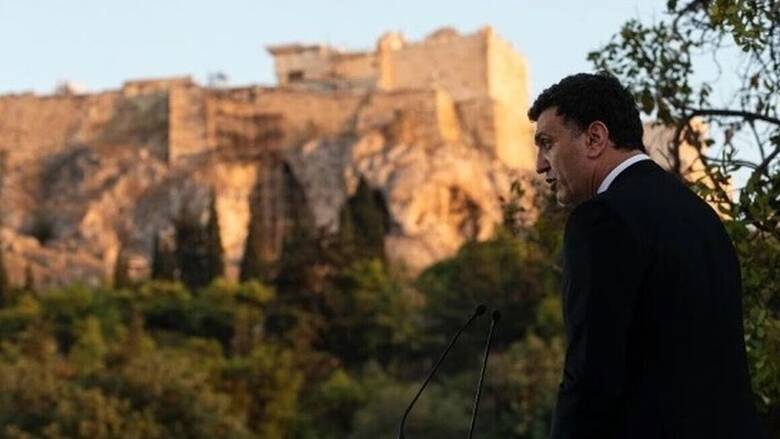 The early start of the tourism season, the increasing number of new direct flights to Greece, and the launch of homeporting operations by major cruise companies are expected to boost tourism activity in Athens, said Tourism Minister Vassilis Kikilias this week.

“The start of direct flights from the US on March 7, the increase in cruise activity with Piraeus as a homeport brings passengers to Athens and contributes to the increase of tourist flows, creating revenue for the city economy,” he said speaking to local media.

He went on to announce that German carrier Condor inaugurated on Monday its first flights to Athens in 20 years touching down in Athens. The German airline will be connecting Athens with Düsseldorf four times a week and Leipzig, twice a week.

Condor’s decision to work with Athens International Airport, said Kikilias, reflects the confidence the company has in the Greek capital as well as the growing dynamic of the German market.

The minister went on to add that interest in Athens and in Thessaloniki was a result of the effective #greekend campaign launched earlier this year by the Greek National Tourism Organization (GNTO). 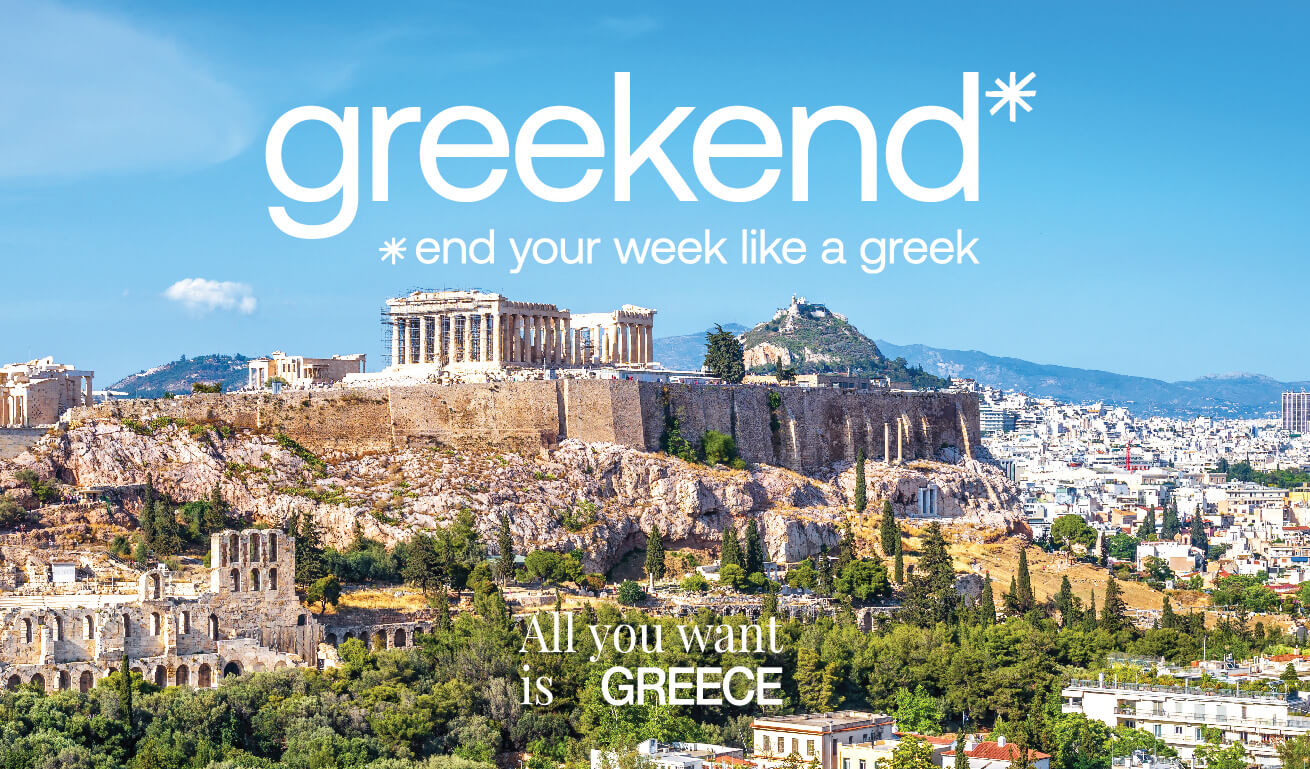 Among others, Kikilias said Athens was set to benefit from a renewed partnership between Greek national carrier AEGEAN and TUI France, which said the Greek capital is among the top choices of its customers for the summer of 2022.

“Our goal is to increase tourism revenues and promote lesser-known destinations such as Limnos and Sivota, where new sports tourism hotels are set to open in the coming days, as well as Skiathos and Epirus,” he said.