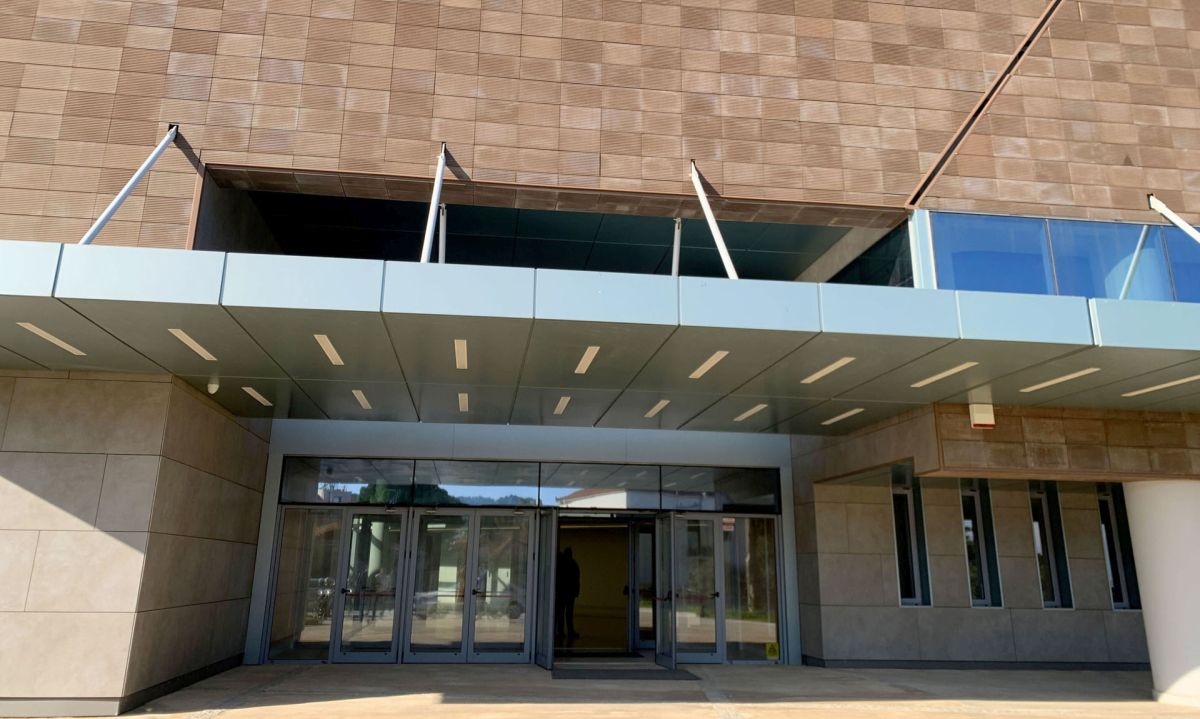 The new Chania Archaeological Museum on the Greek island of Crete opened its doors over the weekend featuring more than 3,500 artefacts, 1,000 of which for the first time.

Exhibits on show at the 6,000m2 museum, which opened for the first time in 1962, include Minoan and Roman pottery, coins, jewelry, inscribed tablets, stelae, mosaics and other items found around Chania and in other areas nearby. 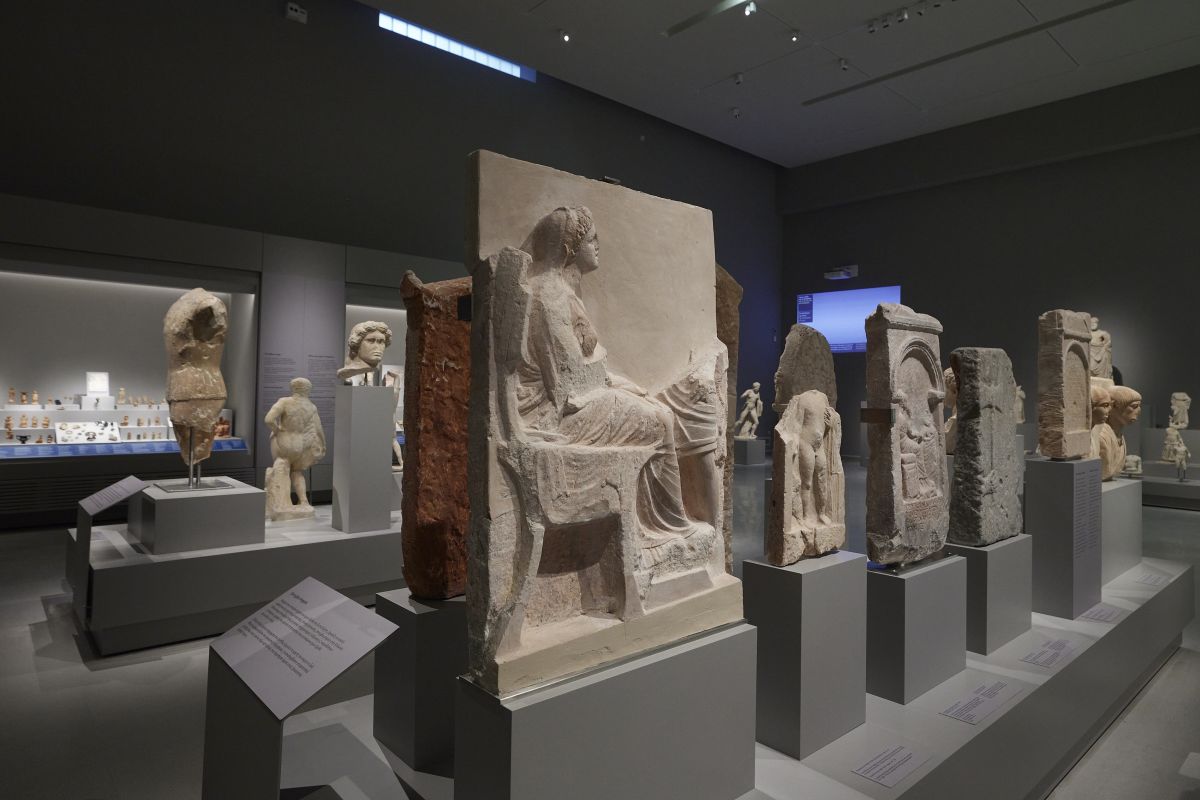 Located in the Halepa area, the new Archaeological Museum of Chania is wheel-chair accessible and includes two touch tables for the visually impaired.

It also features the collection of antiquities belonging to late prime minister Konstantinos Mitsotakis and his wife Marika, parents of the current PM. The collection, with objects dating back to the 4th millennium BC- 3rd century AD, was donated to the Greek state in April 2000. 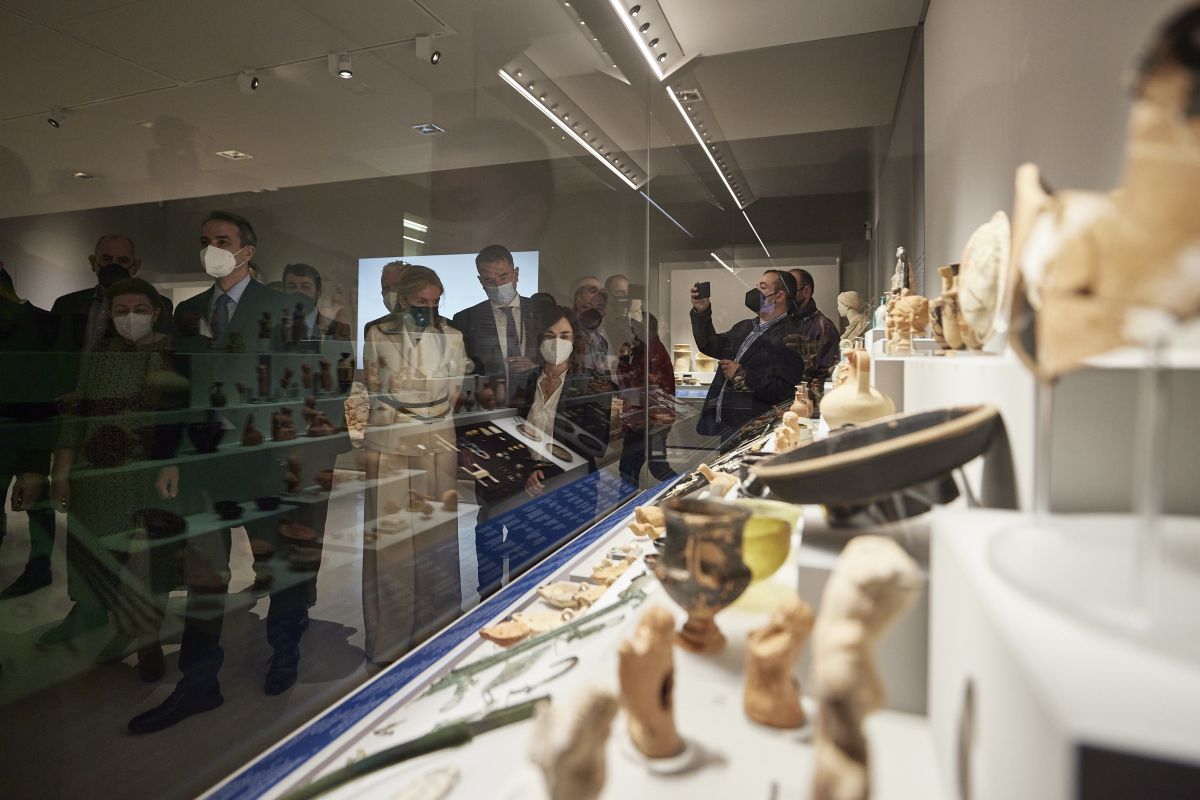 Budgeted at 15 million euros, the museum has also been equipped with digital services, restoration areas, educational spaces, and a 120-seat amphitheater. 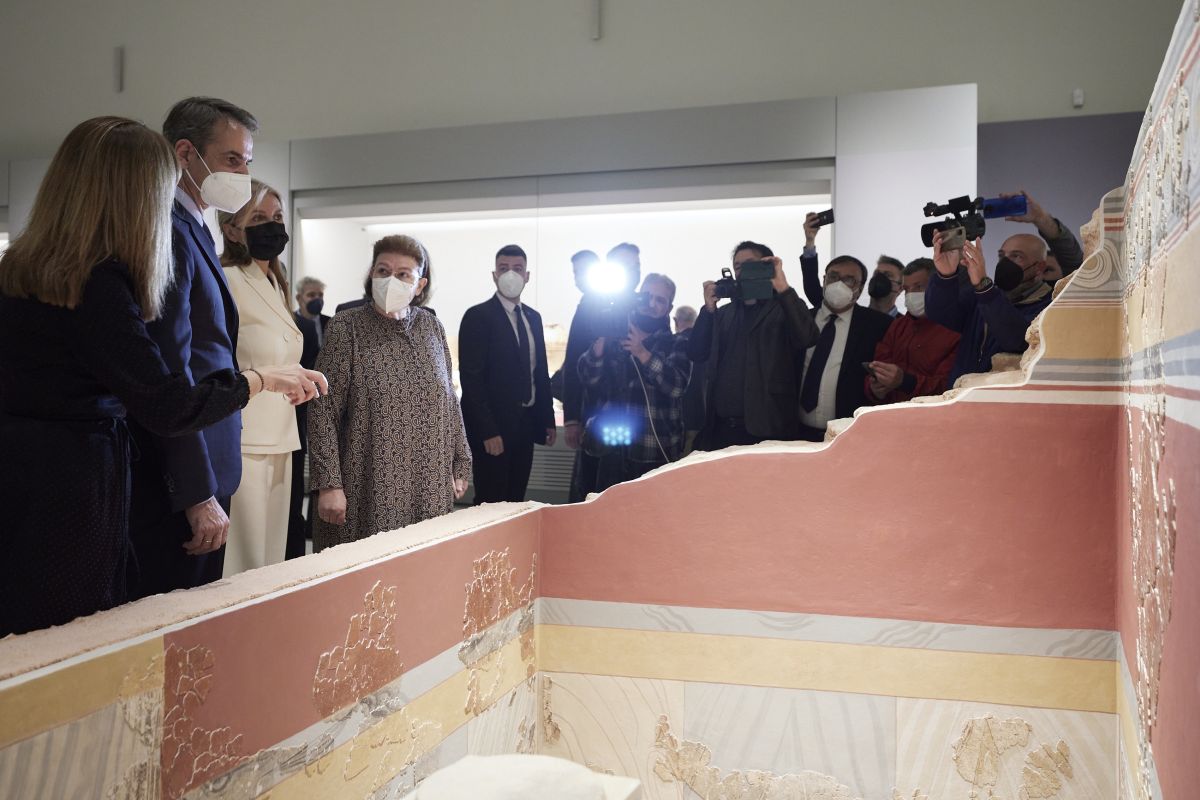 Greek Prime Minister Kyriakos Mitsotakis was the first to visit the new venue and was given a tour by Culture Minister Lina Mendoni and museum director and member of the Chania Ephorate of Antiquities, Eleni Papadopoulou.

During his visit, Mitsotakis said he was deeply moved both because the museum has opened its doors to the public but also that his parents’ collection has finally found a home. 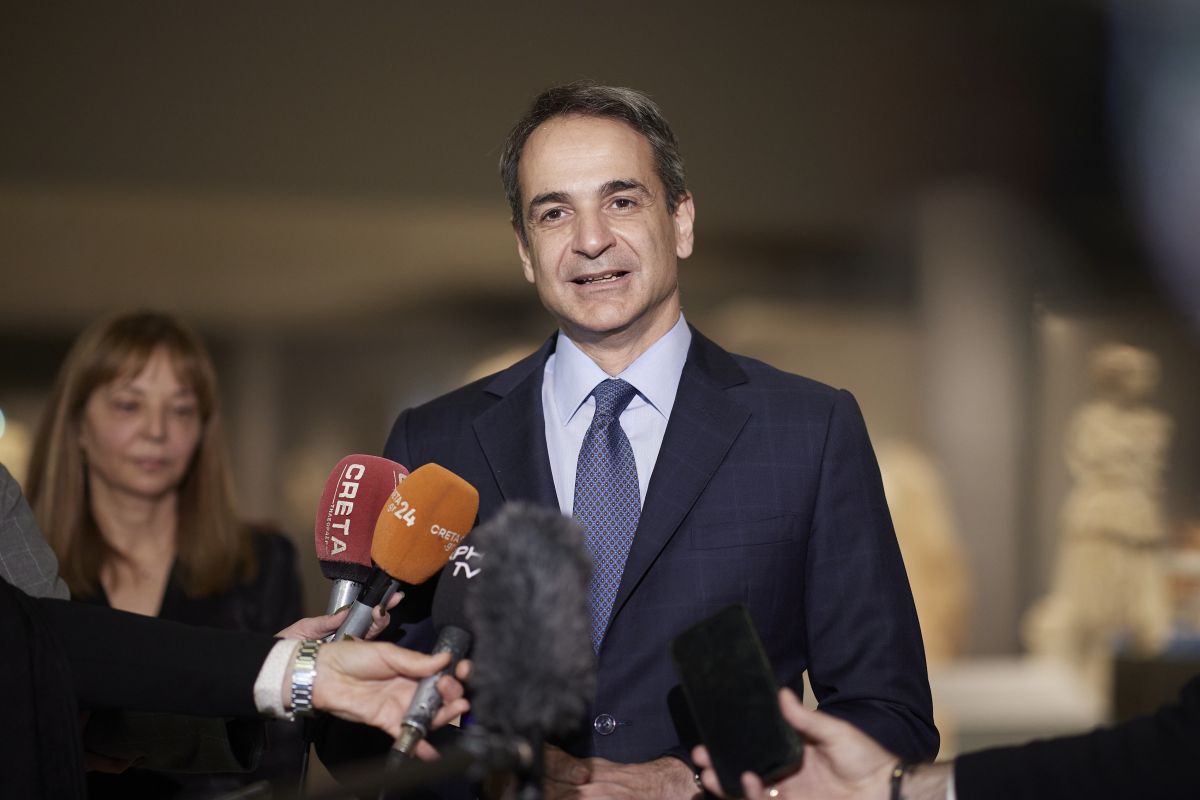 The prime minister sent out a message to the residents and schools of Chania to visit the museum in order to learn more about the city’s cultural wealth.

“This is a cultural project of special importance for Chania and the whole of Crete, as it preserves the rich cultural reserve of the region and serves as a dynamic source of development, contributing to the local and national economy,” said Mendoni.

Historic ‘Hotel Leros’ to be Revamped into Cultural Venue