Greece and India One Step Closer to Stronger Tourism Ties 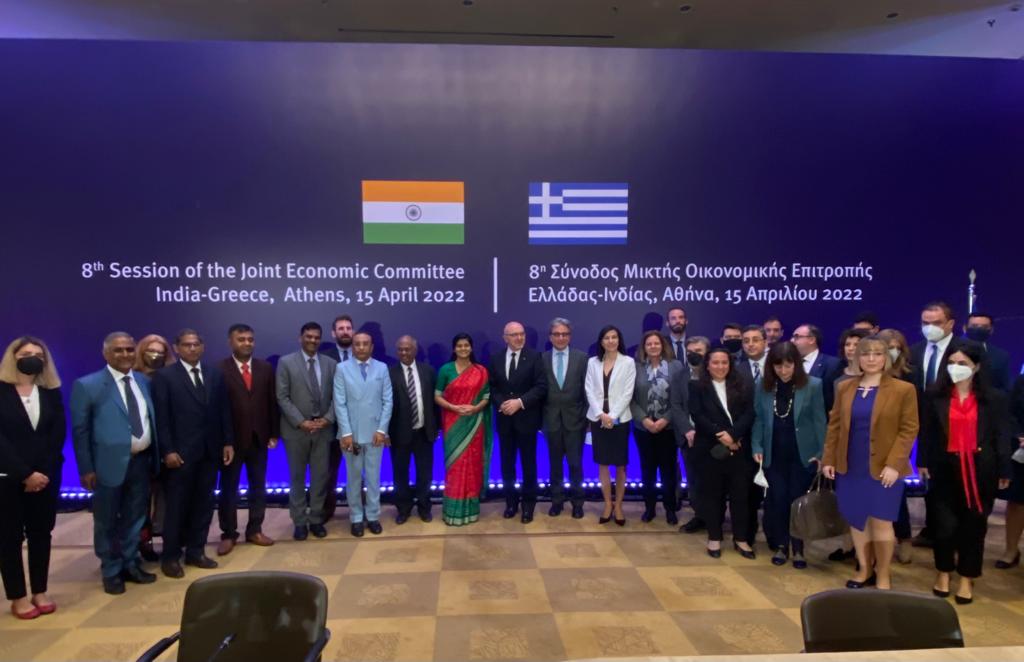 One more step towards strengthening ties between Greece and India was made after Deputy Foreign Affairs Minister for Economic Diplomacy and Openness, Kostas Fragogiannis, and India’s Minister of State for Commerce and Industry Anupriya Patel signed a protocol of cooperation during the 8th Session of the Greece-India Joint Economic Committee held in Athens last week.

The two ministers underlined the importance of the agreement towards further strengthening economic relations and expanding prospects in the fields of trade and investment, energy and renewable sources, transport and tourism.

Besides examining ways to enhance export activity of food items, pharmaceuticals and construction materials, the two ministers and their delegations also explored the potential of tourism exchange and of direct air connections between Greece and India, following the ratification in February by Greek parliament of the Greece-India air connection agreement signed in 2017. 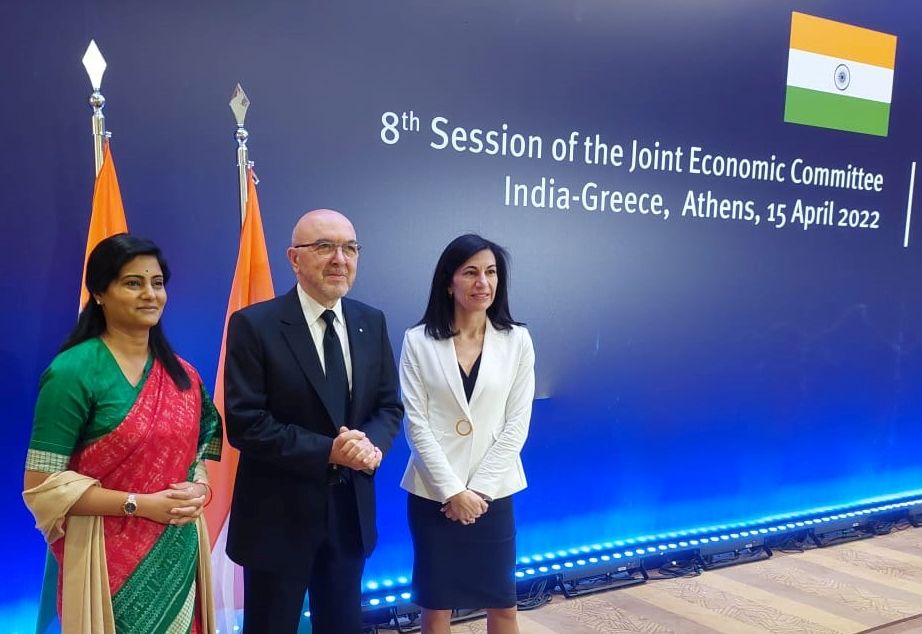 “The various thematic options such as culture, gastronomy, conference, wedding and film tourism are the main areas of particular interest that Greece has much to offer the Indian visitor,” said Secretary General for Tourism Policy Olympia Anastasopoulou after the protocol was signed.

“Our countries have deep cultural roots and common historical points of reference. India also has a huge film industry that is already active in our country both in music video clips and in popular series, which are already being shown or will be shown on Indian television,” she added.

Marking the conclusion of the Committee’s work, Fragogiannis told public broadcaster ERT that actions were being take to “prepare the ground for the next big business mission to India scheduled for the coming autumn”.