Condor Begins Flights to Athens from Dusseldorf and Leipzig 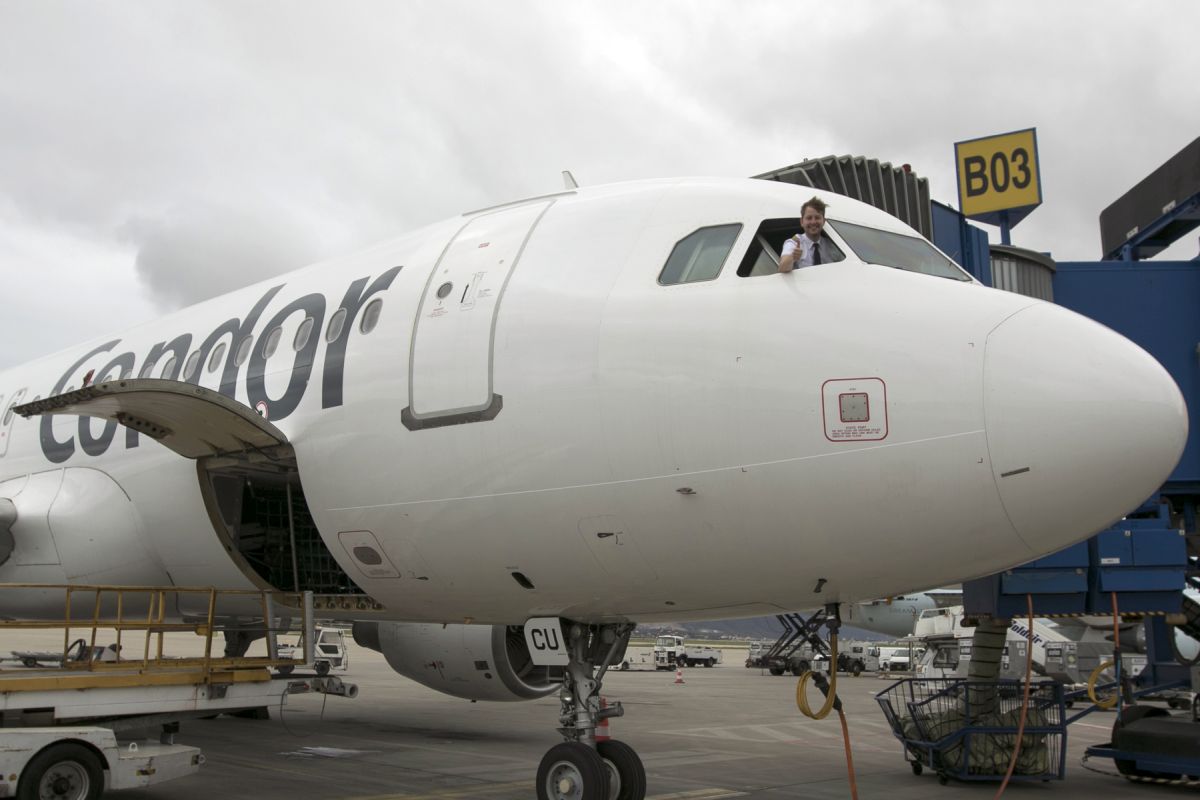 German leisure airline Condor on Monday landed in Athens for the first time after almost 20 years.

As part of its 2022 summer schedule, Condor this summer will be connecting Athens with Düsseldorf, four times a week (Mondays. Wednesdays, Fridays and Sundays); and Leipzig, twice a week (Mondays and Thursdays).

According to a company announcement, Condor’s decision to launch flights to Athens Airport shows the company’s confidence in the Greek capital as a destination. 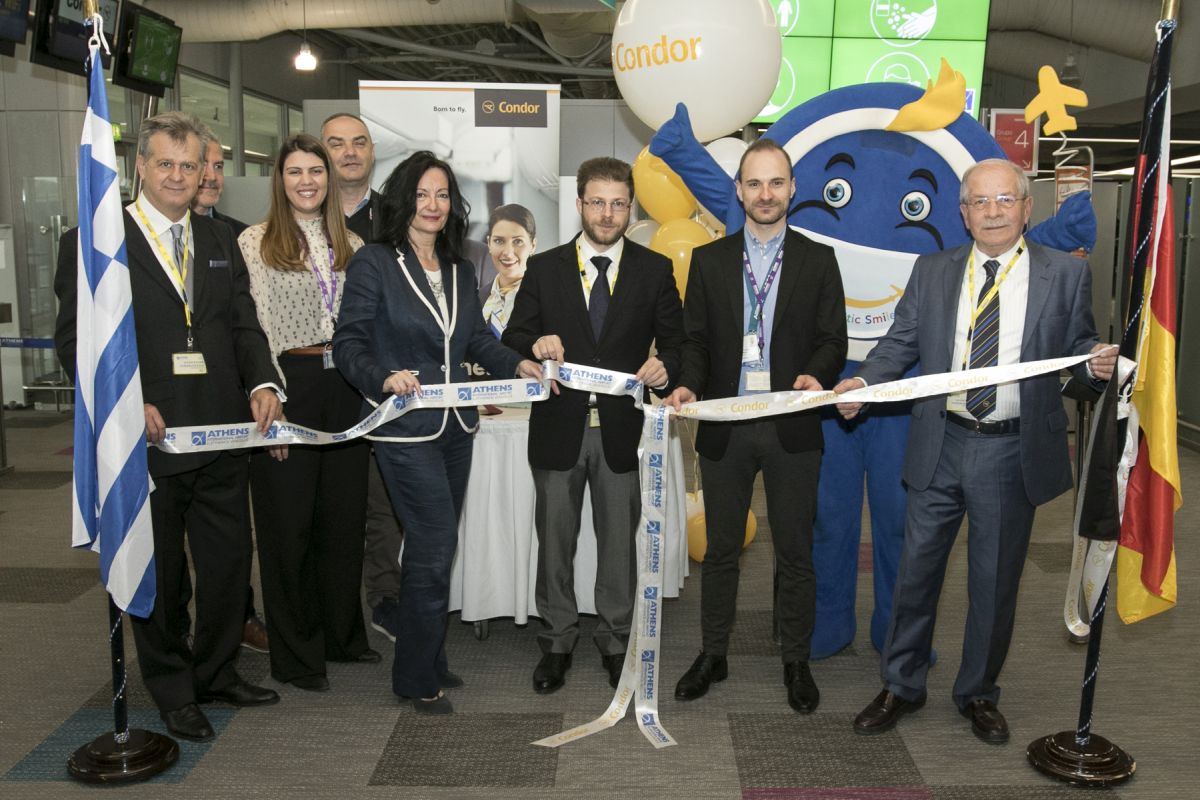 Condor’s summer program includes flights from eight airports in Germany, Austria and Switzerland, to a total of 17 destinations in Greece, including the Greek islands of Crete (Heraklion), Kos, Rhodes.

Based in Frankfurt, Germany, Condor Flugdienst GmbH has been transporting travelers since 1956.

Condor is represented in Greece and Cyprus by the GSA (general sales agent) Discover the World.