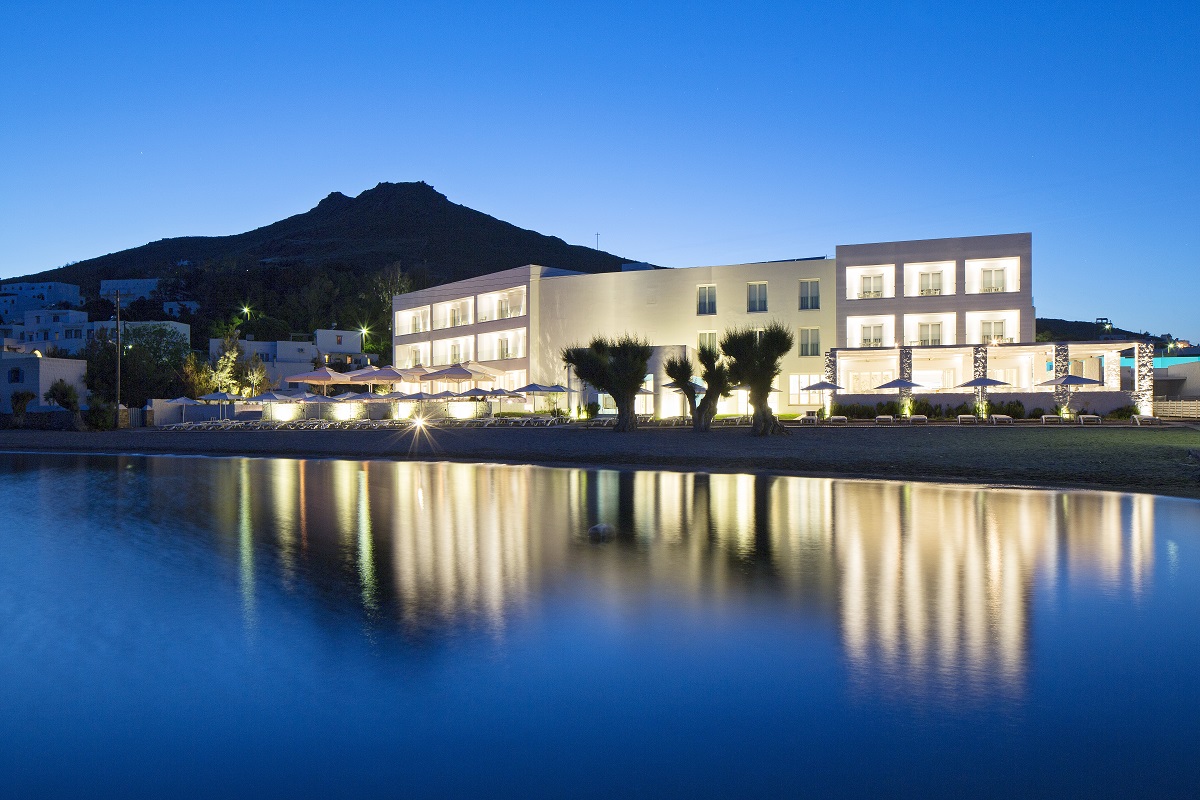 The SMERemediumCap (SMERC) investment fund has proceeded to an agreement to acquire the Patmos Aktis Suites & Spa hotel on the Greek island of Patmos.

The agreement foresees SMERC acquiring 100 percent of the shares of the company to be established through a contribution of the divested activity of Patmos Aktis from Xenodochion Kos SA., a company of hotelier Nikolaos Pouliou.

The first mid-market turnaround private equity fund in Greece, SMERemediumCap invests in businesses operating below their full potential or undergoing significant transformation. The fund aims mainly to bridge the equity funding, strategic and management skills gap of mid-sized corporates, which are over-leveraged and/or underperforming.

The investment involving the Patmos Aktis is expected to reach 17 million euros, SMERC said in an announcement.

The transaction will be completed in the near future in order for the Patmos Aktis to open its doors on June 3.

The only 5-star hotel on Patmos

Patmos Aktis is located on the bay of Grikos, on the southeast side of the island.

The seaside hotel originally operated as a “Xenia” hotel, part of the historic hotel chain created in the 1950s by the Greek National Tourism Organization (GNTO). Today, according to SMERC, Patmos Aktis is the only five-star hotel on the island.

SMERC is planning to upgrade and expand the hotel’s infrastructure by significantly increasing the existing capacity of 175 beds.

Furthermore, SMERC will add traditional architectural elements to the hotel’s buildings and its surrounding area with the aim to highlight Patmos’ architecture and culture. 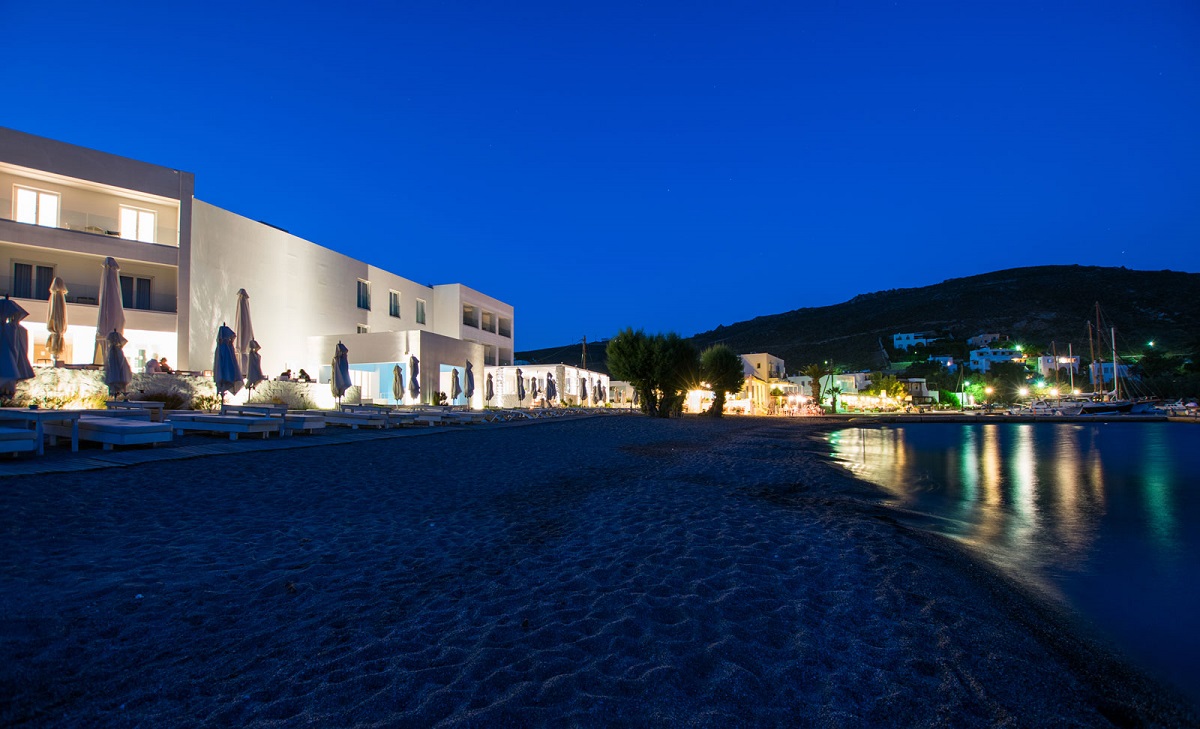 “This 17-milion-euro investment takes advantage of the dynamic increase in demand in the hospitality sector, which has been significantly affected by the Covid-19 pandemic,” SMERC President Nikos Karamouzis said.

“Our vision is for Patmos Aktis to be established as one of the most unique, beautiful, quality destinations in the Mediterranean for both Greek and foreign visitors,” he added.

New ‘ON Residence’ Hotel Ready to Open in Thessaloniki