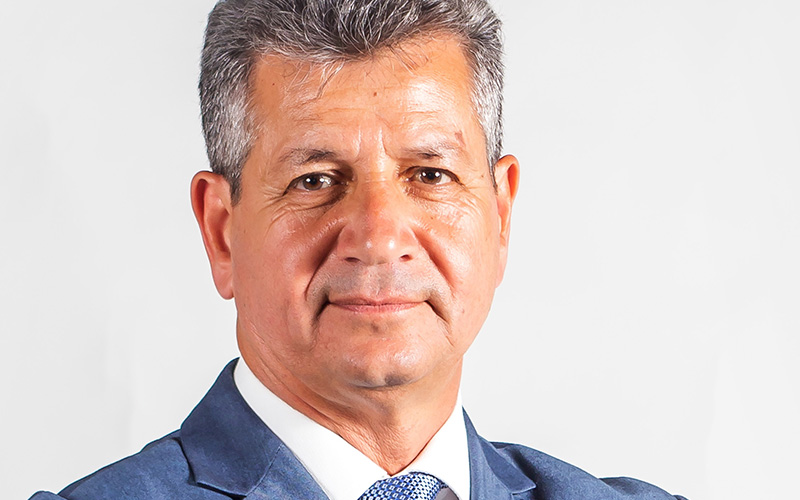 The Greek Confederation of Tourist Accommodation Enterprises (SETKE) has re-elected Panagiotis Tokouzis as its president for a three-year term.

The confederation announced its new Board of Directors following a meeting earlier this week.

SEKTKE’s new BoD is as follows:

SETKE is the leading tertiary institution that represents entrepreneurs that own rooms to let, apartments and villas throughout Greece.