Eurostat: March Sees Commercial Flights in EU Pick Up by 156% 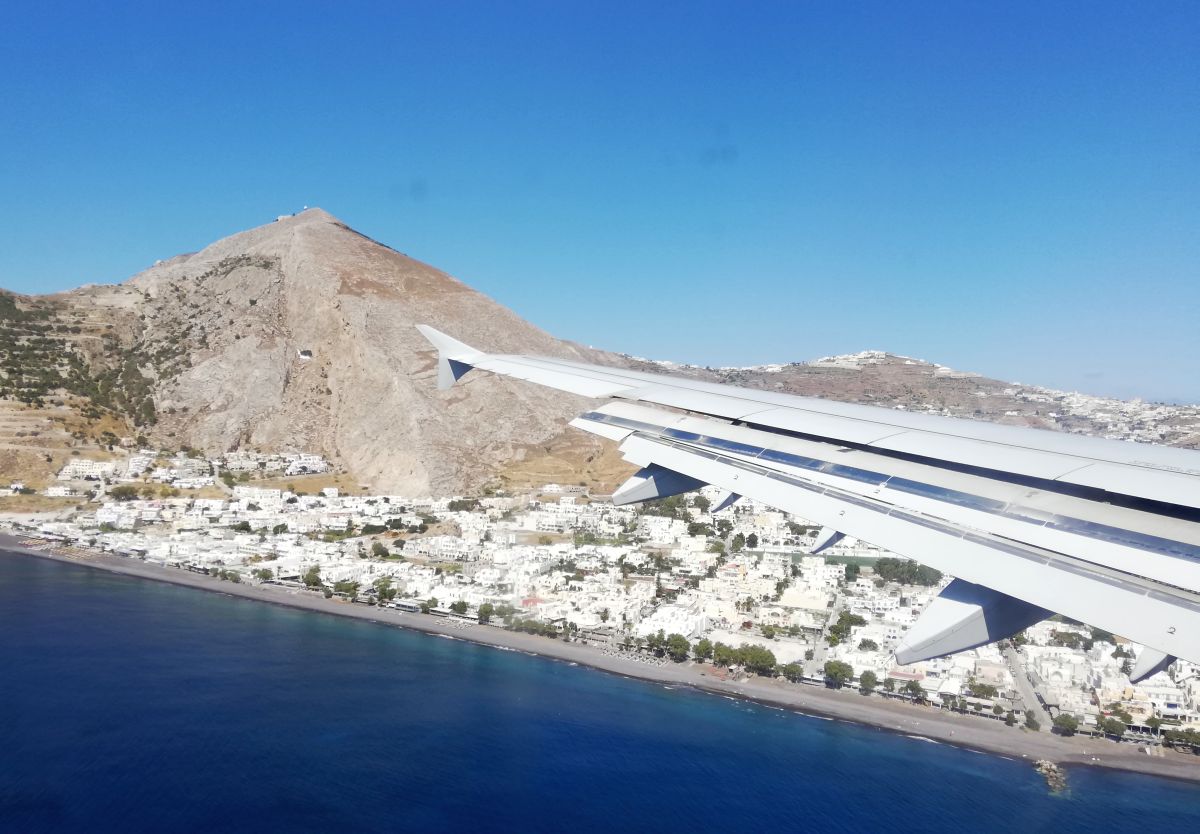 Air travel is slowly but gradually picking up pace in the EU with the number of commercial flights in March showing a 156 percent increase over the same month a year ago but still down by 27 percent on pre-pandemic levels, said Eurostat, statistical office of the European Union.

Greece was among the EU countries recording the smallest decreases down by 12 percent in commercial flights in March 2022. According to the data, other EU countries with the lowest declines were Croatia down by 6 percent compared with March 2019 and Portugal (-8 percent).

Earlier this year, Eurostat data found that Greece was the EU country showing the best signs of recovery in terms of number of commercial flights in 2021 compared to 2019. 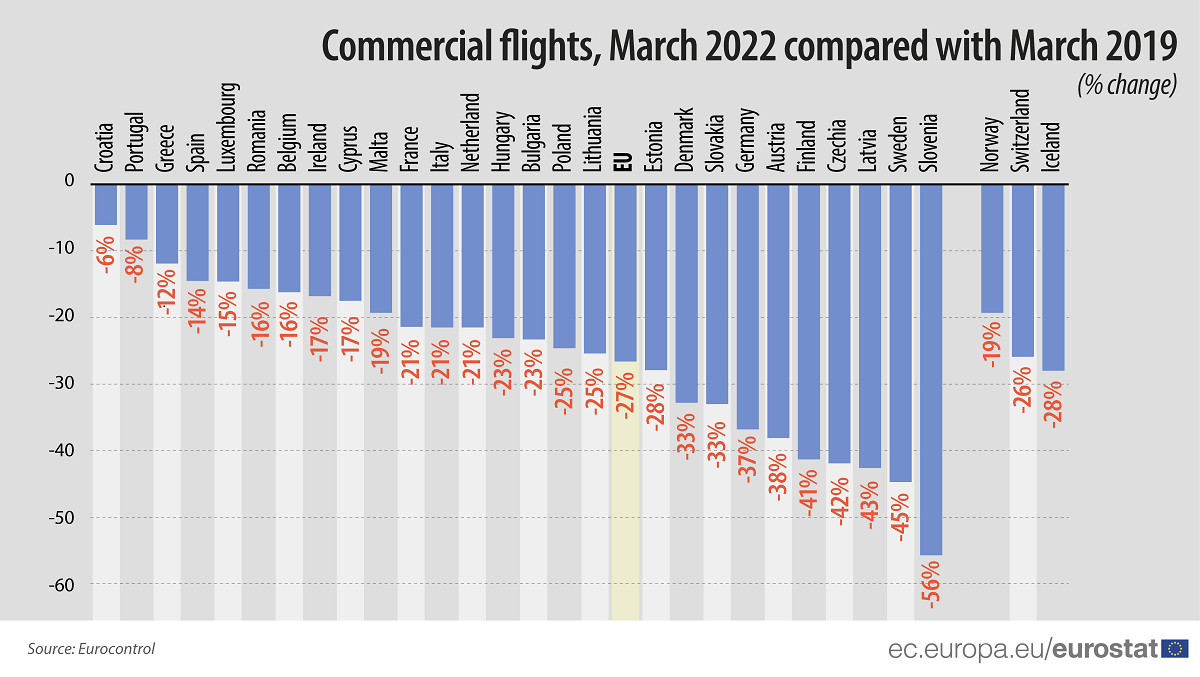 Meanwhile, compared with pre-Covid March 2019, the number of commercial flights is still lagging behind in all top-10 extra-EU countries but mainly in Norway (-34 percent), the UK (-29 percent), Israel (-28 percent), Switzerland (-24 percent), and Egypt (-19 percent). 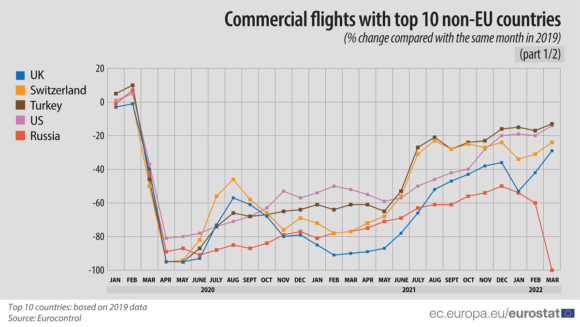 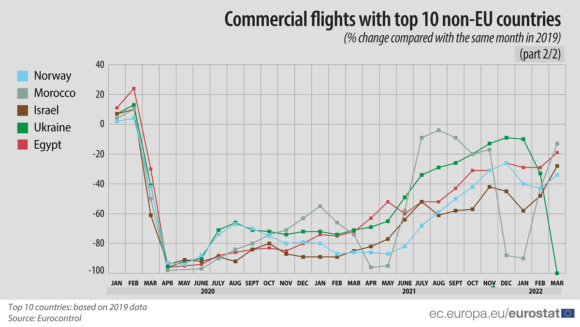 IATA: European Airlines’ Capacity Up by 174.8% in February