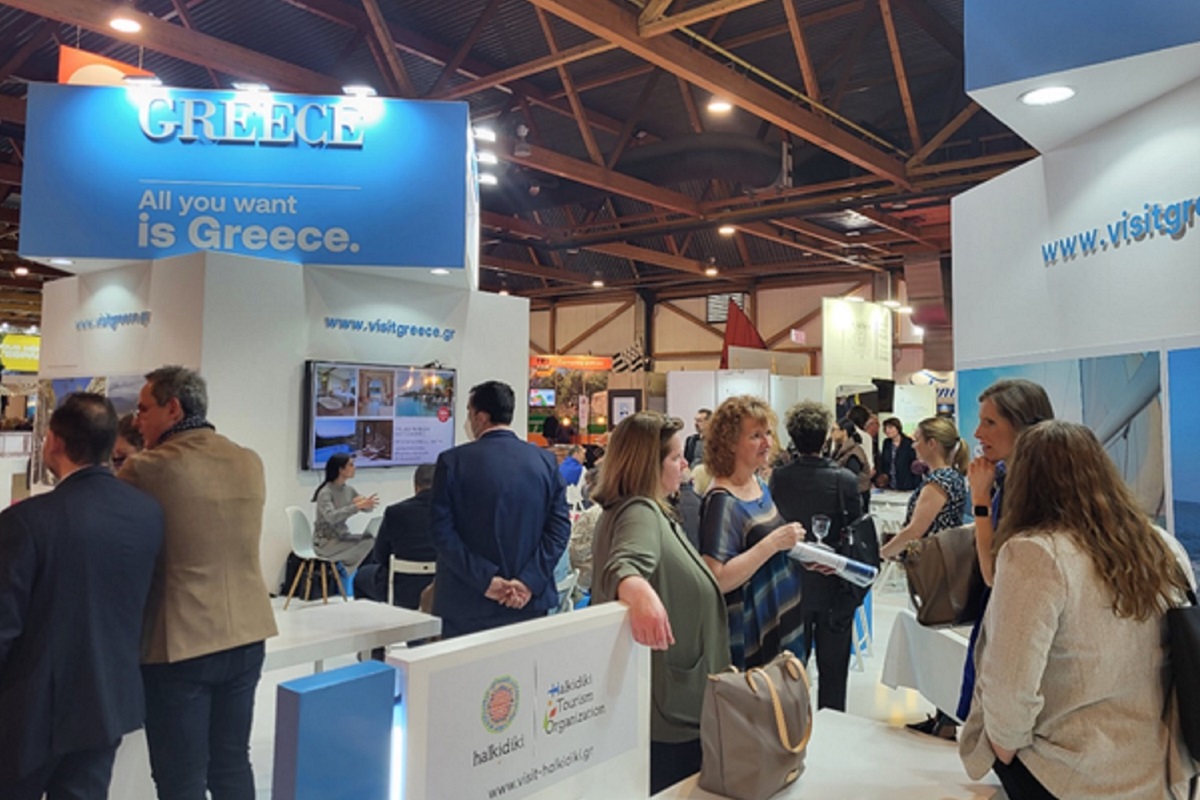 Early bookings and airline seats from Belgium to Greece for summer 2022 are increasing significantly, according to the Greek National Tourism Organization.

Following its participation in Brussels’ 63rd tourism exhibition “Salon des Vacances” in early March, the GNTO announced that additional airline routes from Belgium have been added to 20 existing services to Greek destinations. These include new routes of TUI and Corendon to the islands of Samos and Lesvos.

Meanwhile, during May 22 – September 18, AEGEAN will add an extra daily flight from Belgium to Kalamata.

To celebrate the start of new flights to Kalamata, the GNTO held a special event at the Greek stand and presented the destination and the Costa Navarino resort. The Greek Ambassador to Belgium, Dionysios Kalamvrezos, attended the event along with many Belgian tour operators and journalists. 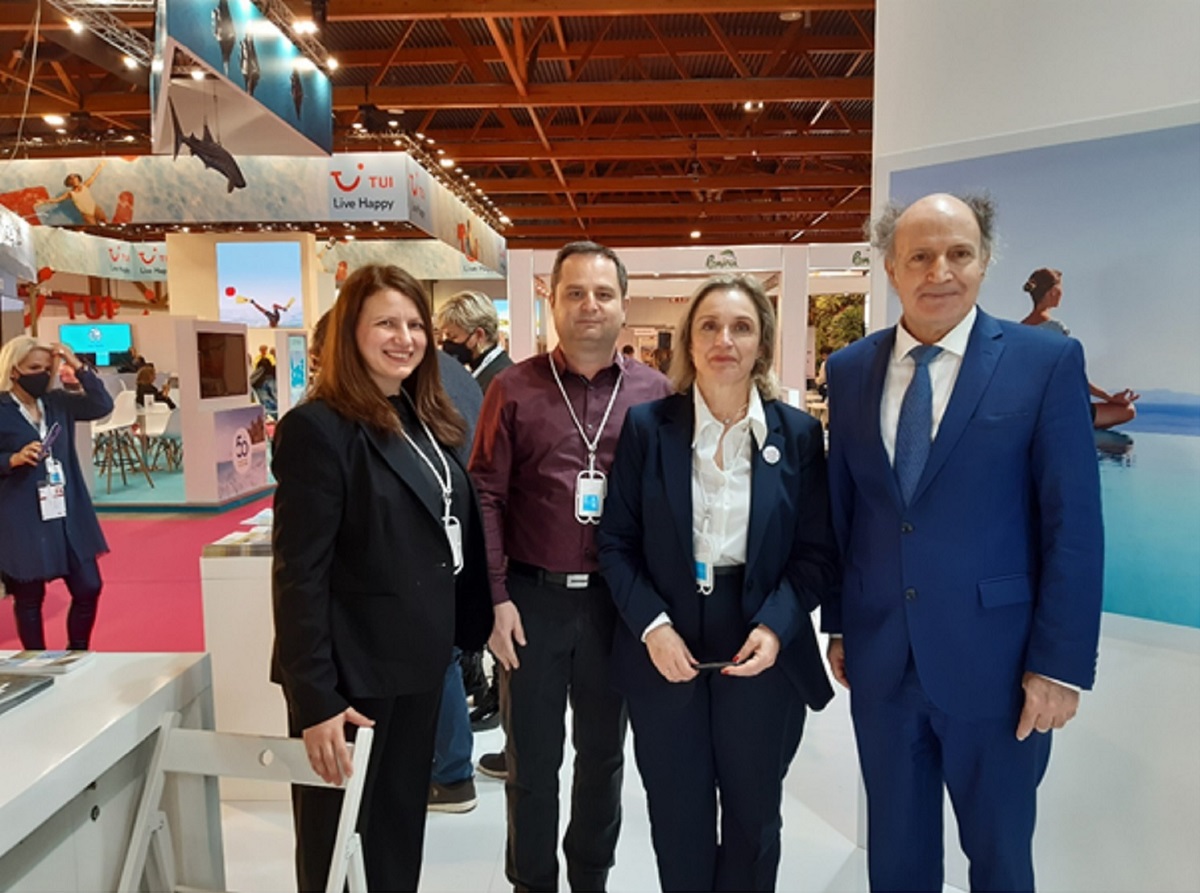 In total, Salon des Vacances hosted a total of 156 exhibitors and 128 co-exhibitors from 46 destinations, while it was attended by 28,695 visitors amd over 130 journlalists.

According to a survey conducted by the organizers, 49 percent of visitors were Flemish-speaking and 51 percent French -speaking. They travel 2.5 times each year on average, with an average annual spending of 3,395 euros.

The survey’s results showed that 60 percent of the expo’s visitors were searching for travel inspiration, 66 percent were seeking information for future holiday trips and 23 percent were interested in early booking offers for holiday destinations.