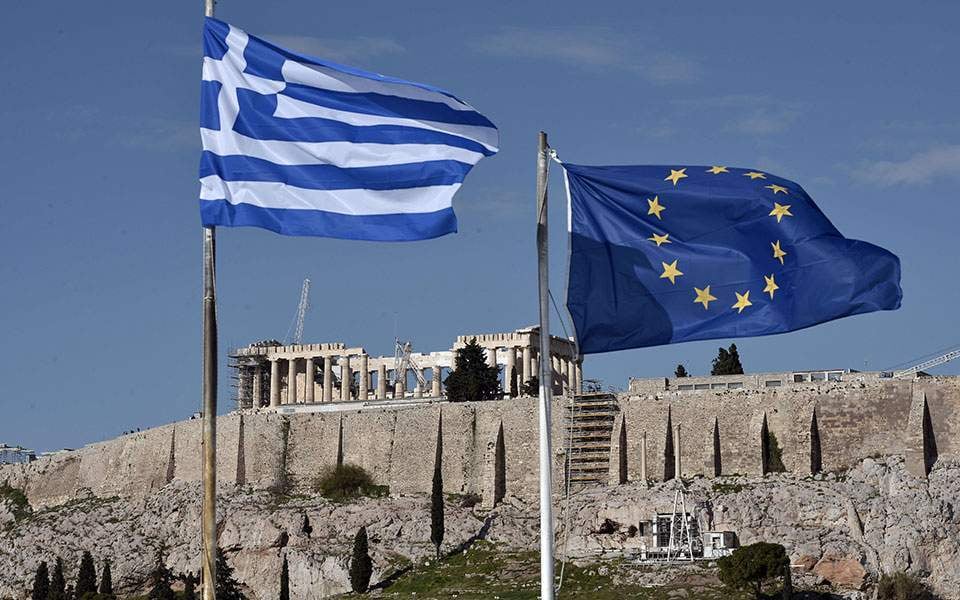 Staikouras said it was a “very positive development” and the result of an effective economic policy “sending out a positive message to the markets about the country’s financial situation and strengthening its public debt profile”.

The minister went on to add that the early repayment translated into significant savings in debt servicing costs for Greece amounting to some 230 million euros, which will also “benefit Greek society”.

Commenting on the news, Greek Prime Minister Kyriakos Mitsotakis said on Tuesday that the repayment of loans to the IMF marked the “end of an era”.

It “marks the end of bleak chapter that opened in March 2010,” said Mitsotakis via his twitter account, adding that “today, despite international turmoil, the national economy remains steadily on track to progress”. 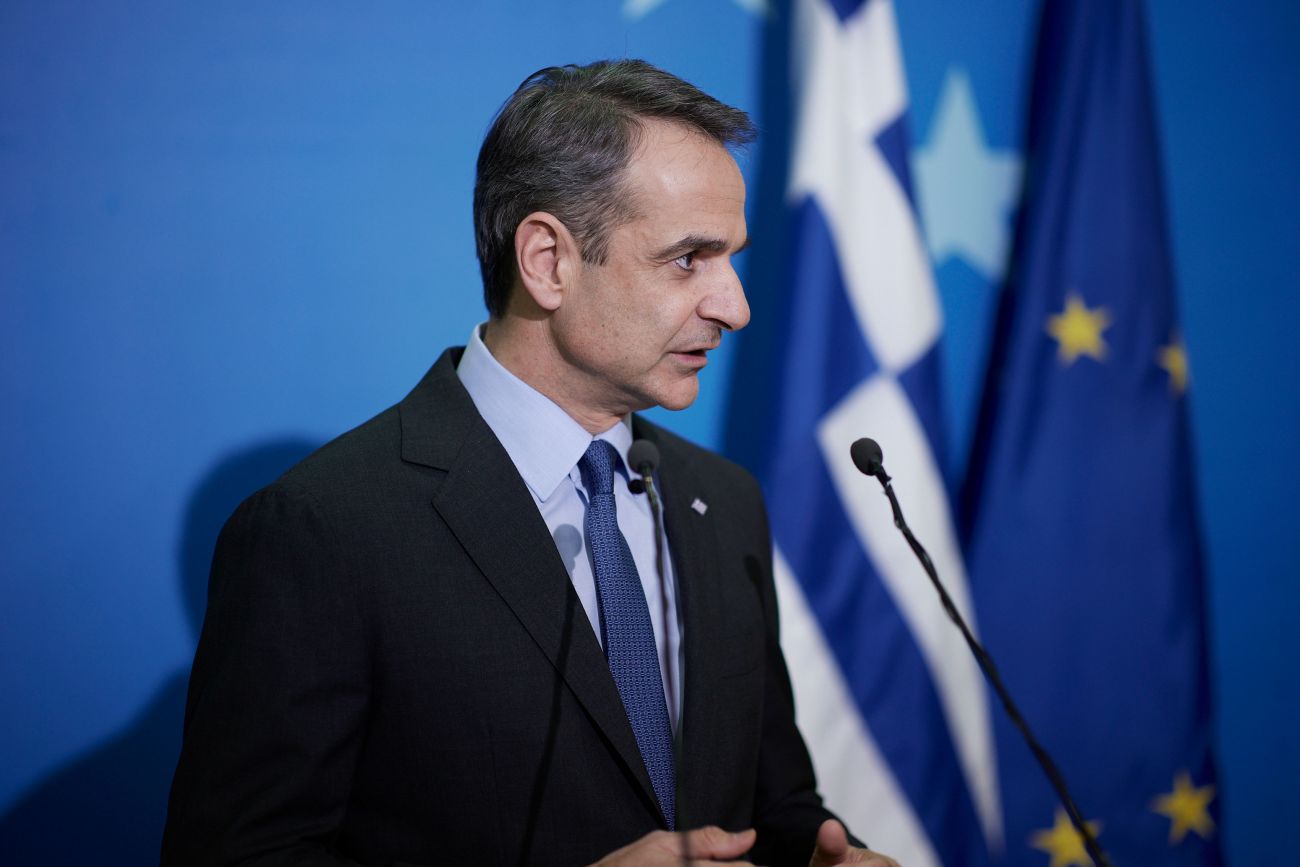 Since 2010, Greece has received three bailout loans from the eurozone and the IMF totaling 280 billion euros. Last week, Greece’s lenders approved the early repayment of the outstanding loans worth 1.86 billion euros.

Despite exiting the bailout program in 2018, Greece remains under an enhanced surveillance program.

On Friday, April 8, European Commission Executive Vice President Valdis Dombrovskis announced that Greece could transit out of enhanced surveillance this summer. The announcement came after Greece received the first payment – 3.6 billion euros – out of its allotted 30.5 billion from the EU’s Recovery and Resilience Fund (RRF) for the pandemic. 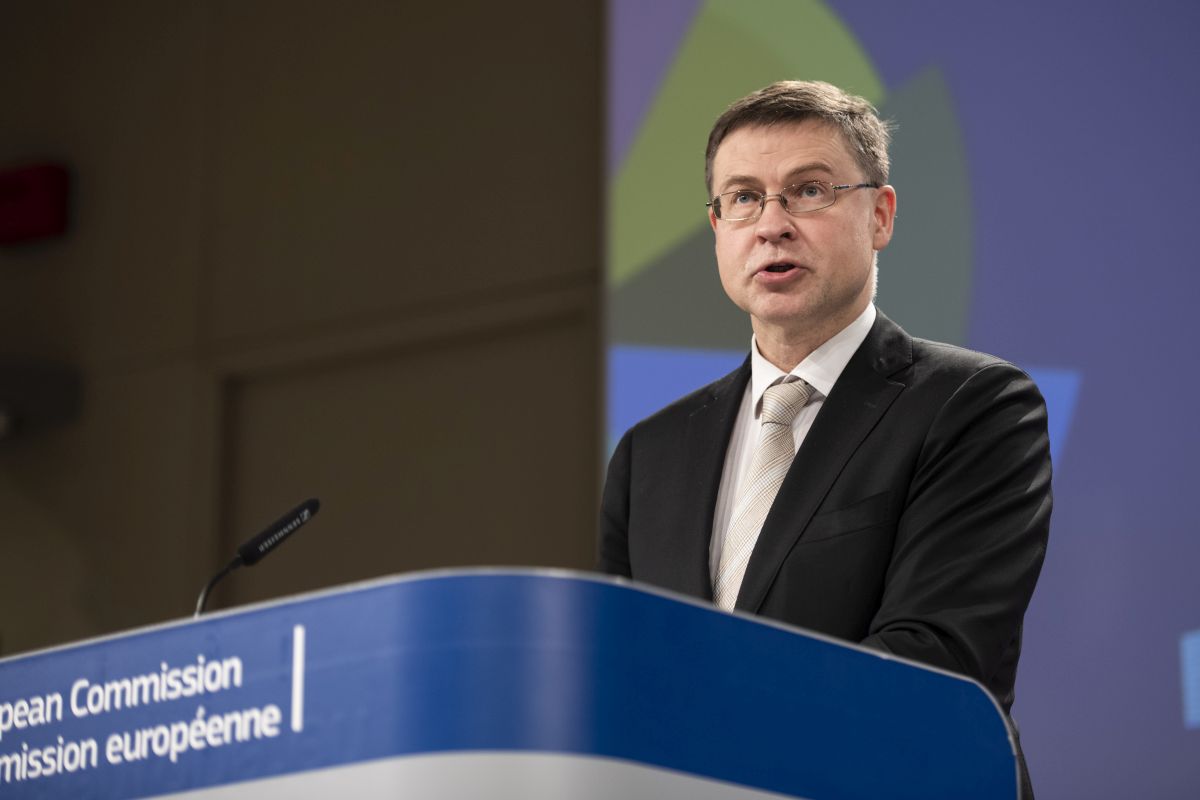 In a statement, the Commission’s Executive VP said the Greek authorities have completed a number of important reforms to modernise public administration, enhance the insolvency system and reorganise the pension administration.

“Greece has never faltered in its reform efforts, sending a strong signal of unwavering commitment to strengthen its economic and social resilience,” Dombrovskis said, adding that he has every confidence that Greece will keep up the reform momentum.

“This will be the basis to transit out of enhanced surveillance this summer and receive the final tranches (750 million euros) of debt relief, which should be decided in June,” he added.

Late last year, Staikouras said Greece was aiming to exit its enhanced surveillance status in 2022 and that the country was on track for a strong economic recovery hinging on the effective use of recovery funding and investments.