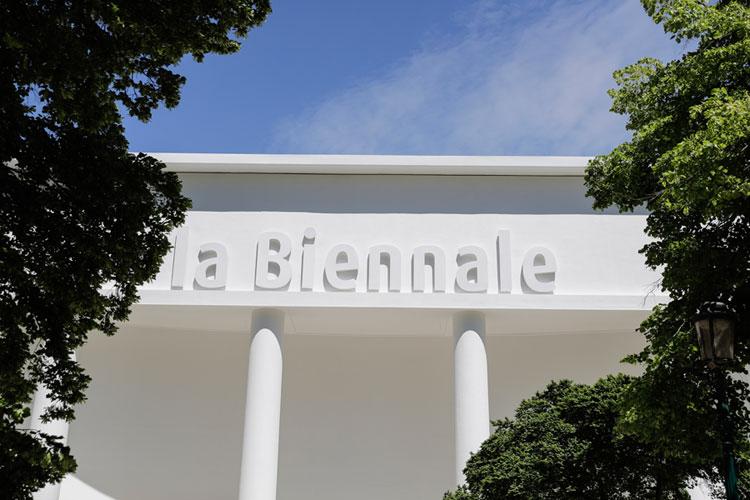 Greece will be participating in this year’s Venice Biennale with the work of artist Loukia Alavanou, the Culture Ministry announced during a special event at the National Gallery recently.

Titled “Oedipus in Search of Colonus”, Alavonou’s work: a 17-minute VR and sound installation focusing on the link between ancient Greece and the Roma communities outside Athens, will be on display at the Greek Pavilion during the 59th Biennale to run from April 23 to November 27.

Giardini della Biennale di Venezia will host this year more than 90 national pavilions with works focusing on everything from preservation and politics to resilience and the economy.

The 42-year-old Greek artist worked with the Roma community of Aspropyrgos and has employed 360-degree virtual reality technology to depict the connection between today’s reality and the myth of Oedipus, the king of Thebes. 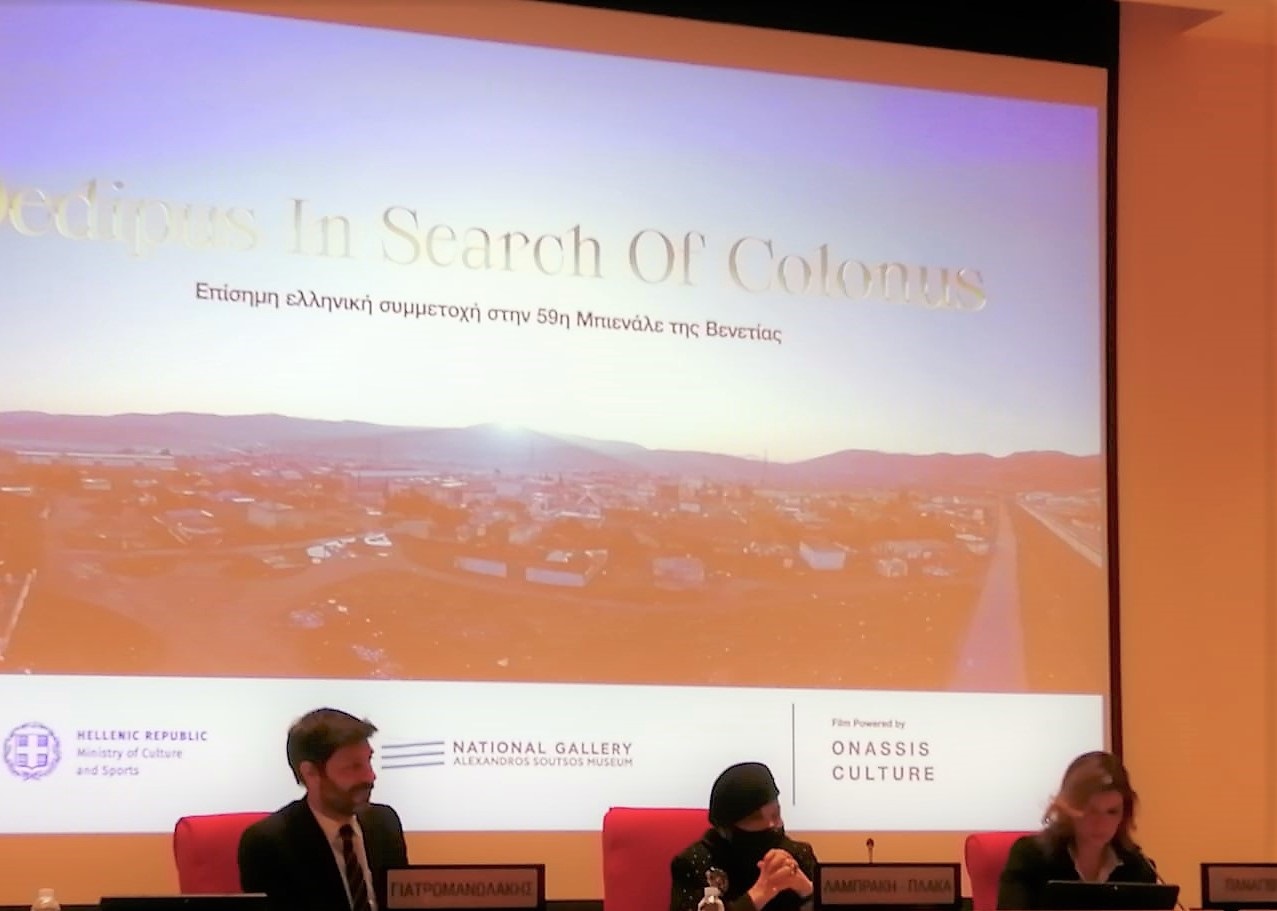 The Greek culture ministry funded Alavanou’s participation with more than 300,000 euros and “hopes the project will be a starting point for fruitful reflection in the current context of intense political conditions”.

The aim, said Deputy Culture Minister Nicholas Yatromanolakis is to present the world with Greek contemporary culture and to support modern art and its artists while at the same time designing policies aimed at encouraging research, innovation, and artistic production in Greece, and its integration into international ‘artistic dialogue’.

Through Alavonou’s work, the Greek culture ministry is also hoping to raise awareness about the Roma communities of Greece, the need for inclusion as well as the need for the prevention stereotypes and discrimination against Roma people.