WTTC Announces Speakers for its 21st Global Summit in the Philippines 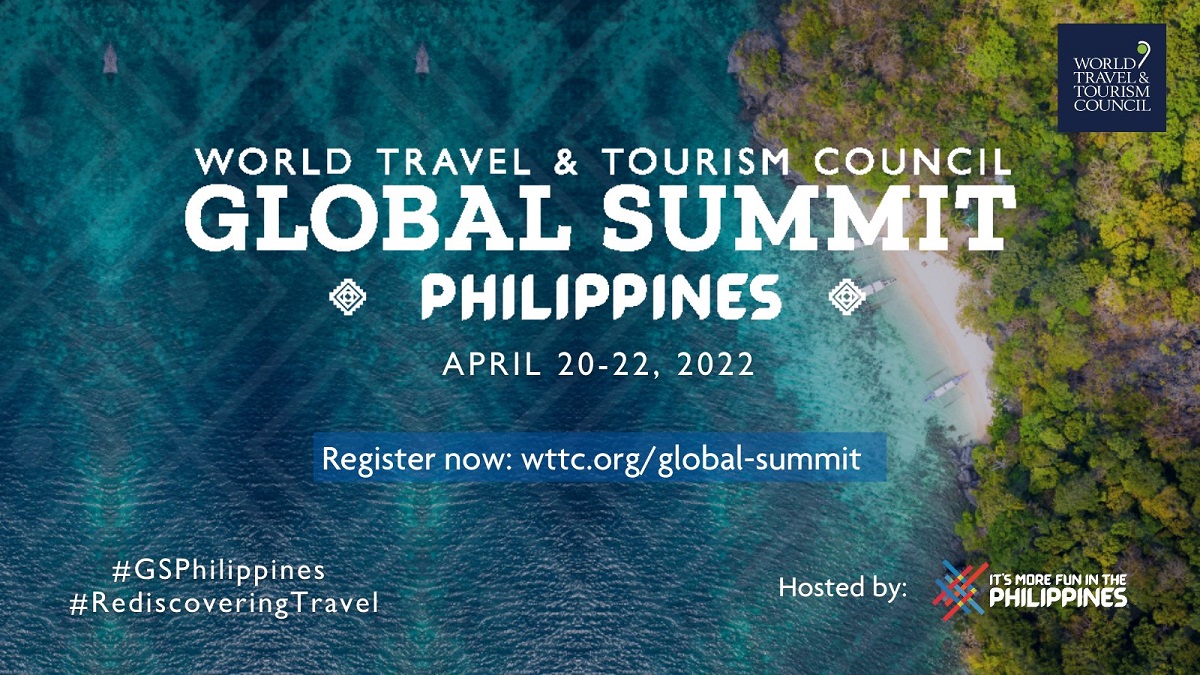 The World Travel & Tourism Council (WTTC) recently unveiled the speakers of its upcoming 21st Global Summit that will take place in a hybrid form in Manila, Philippines, during April 20-22.

Considered among the most influential travel and tourism events on the calendar, the WTTC’s summit will see industry leaders gather with over 20 government representatives in Manila to continue aligning efforts to support the sector’s recovery and move beyond to a safer, more resilient, inclusive, and sustainable future.

South Korean politician Ban Ki-Moon, who served as the eighth Secretary-General of the United Nations between 2007 and 2016, will address delegates virtually at this prestigious event.

Also taking to the stage at the global summit will be the tourism ministers from around the world including Spain, Saudi Arabia, South Africa, Thailand, Japan, Maldives, and Barbados amongst others. 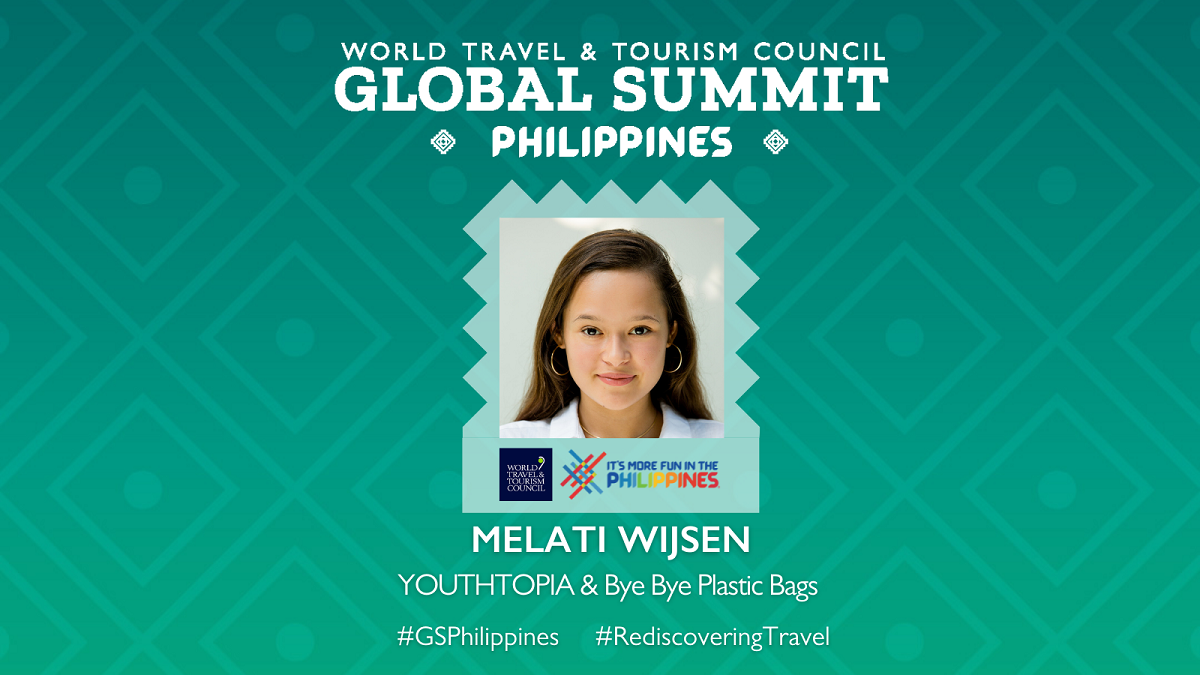 At just 12 years old, activist Melati Wijsen founded Bye Bye Plastics – a global movement powered by youths around the world to end the use of plastic bags, and in 2018 alongside her sister, was named one of the “World’s most influential teens” by Time magazine.

“We are delighted to have such influential speakers already confirmed for our Global Summit in Manila. Melati is an inspiration to us all. A real changemaker, who from such a young age, has been instrumental in raising awareness of the damage caused by plastic and has inspired young people around the world to lead change,” said WTTC President & CEO Julia Simpson.

Other notable speakers taking to the stage during the Global Summit will be international business leaders such as Arnold Donald, president & CEO of Carnival Corporation; Greg O’Hara, founder and senior managing director of Certares; Craig Smith, group president international division at Marriott International; Maria Anthonette Velasco-Allones, COO tourism promotion at Board Philippines; Federico Gonzalez, CEO of Radisson; and Nelson Boyce, head of travel for the Americas at Google Inc.

More speakers will be announced over the coming weeks.