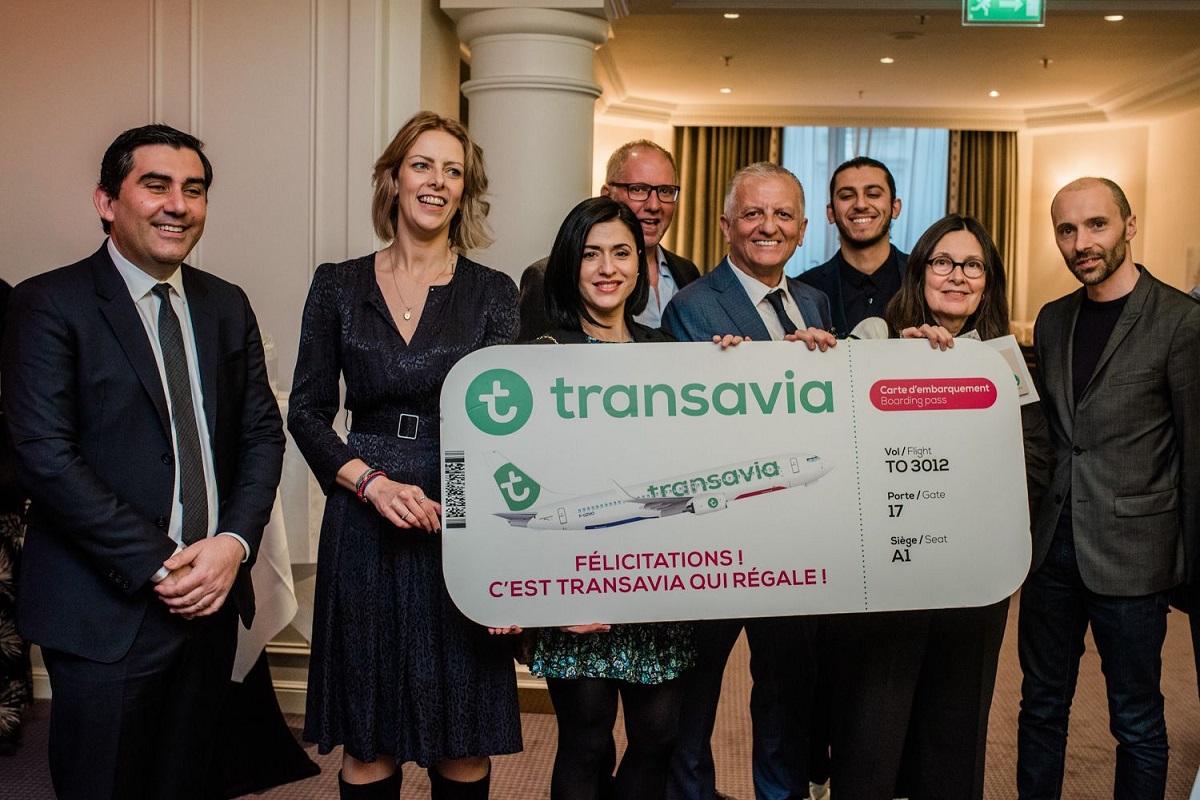 The Greek island of Skiathos will soon be connected to Paris through direct seasonal flights to be operated by Transavia, the Greek National Tourism Organization (GNTO) announced during a special event held recently in the French capital.

From April 23 until October 29, the Dutch low-cost airline will be conducting the Skiathos – Paris route twice a week.

Transavia Chief Commercial Officer Nicolas Henin, during the event, said the new route has attracted a very warm response from customers as tickets for Skiathos are being booked at a fast pace. 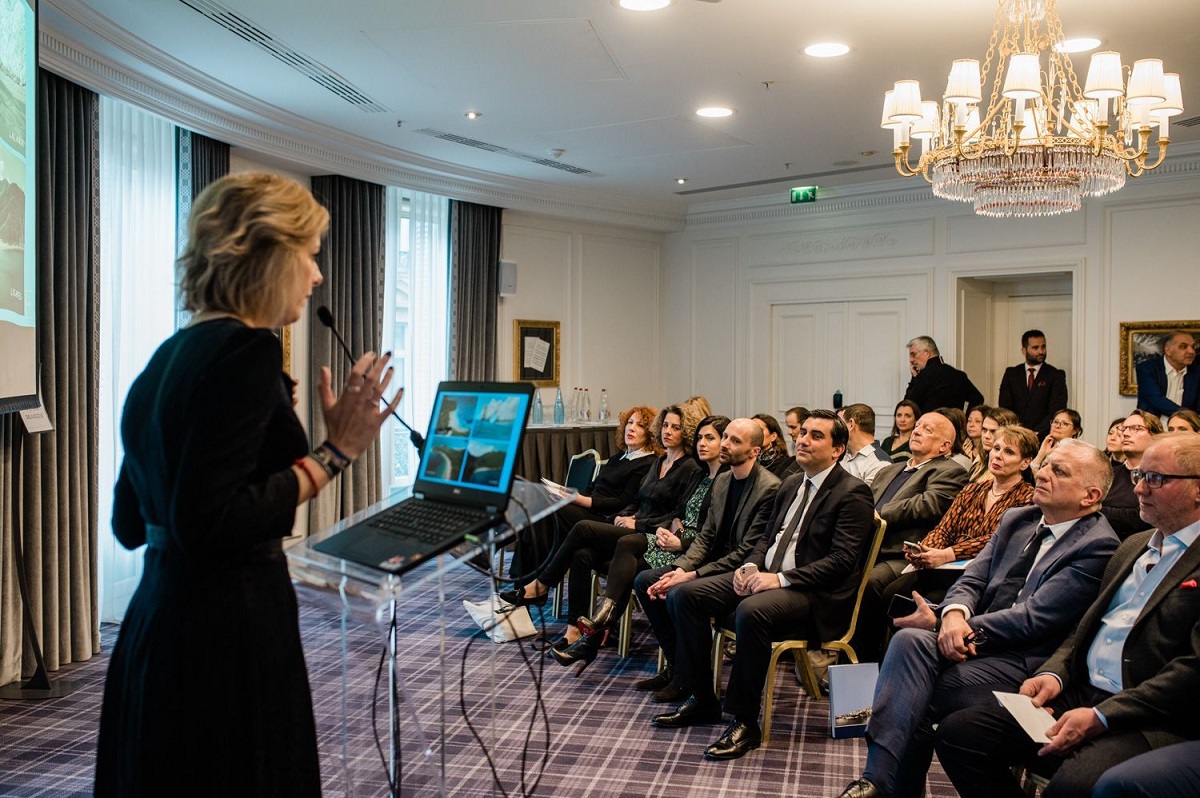 The GNTO’s Paris event was attended by journalists and local tourism professionals who were informed on all that Skiathos has to offer visitors by the organization’s director in France, Dimitra Voziki.

On his part, Skiathos Mayor Thodoris Tzoumas said the destination’s opening to the French market was of significant importance for the island.

“It confirms Skiathos’ [tourism] potential at a critical time for tourism in the post-Covid era,” he said. 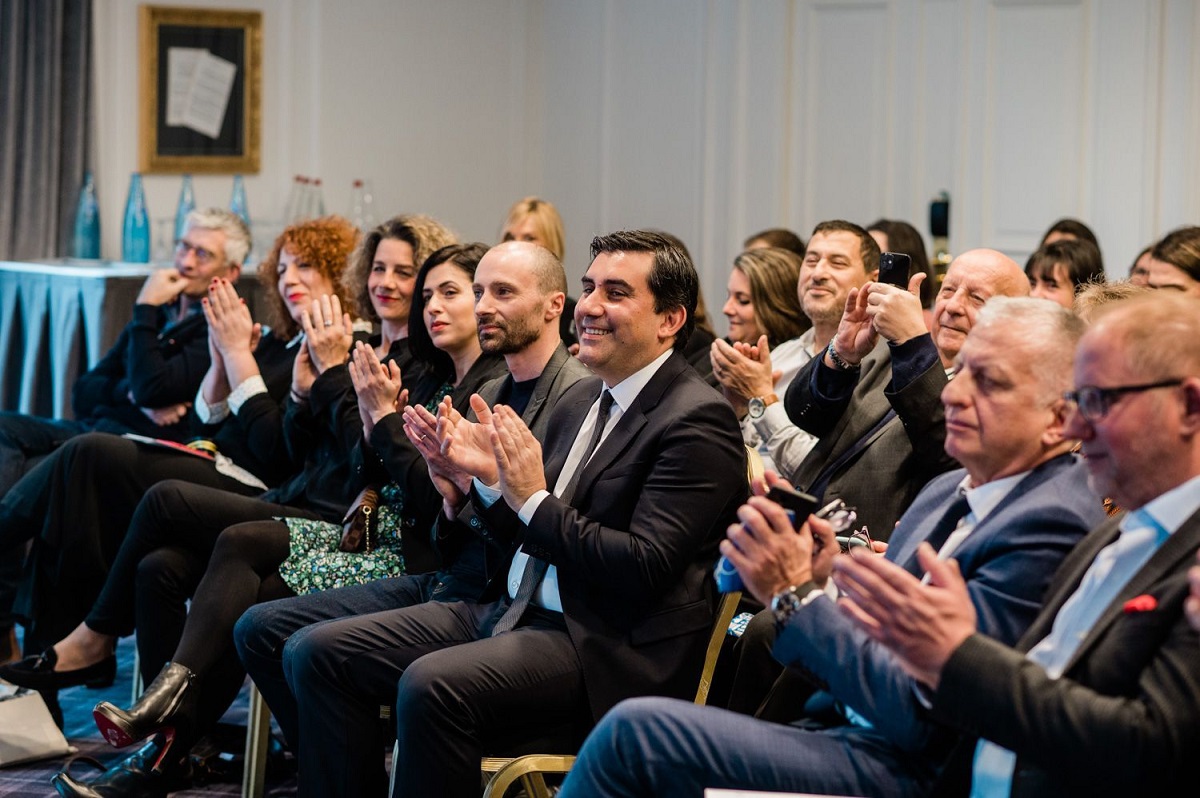 Following the event, on April 1, Le Figaro published a multi-page feature on the Sporades complex and Skiathos, written by journalist Bérénice Debras who traveled to Greece in September 2021.