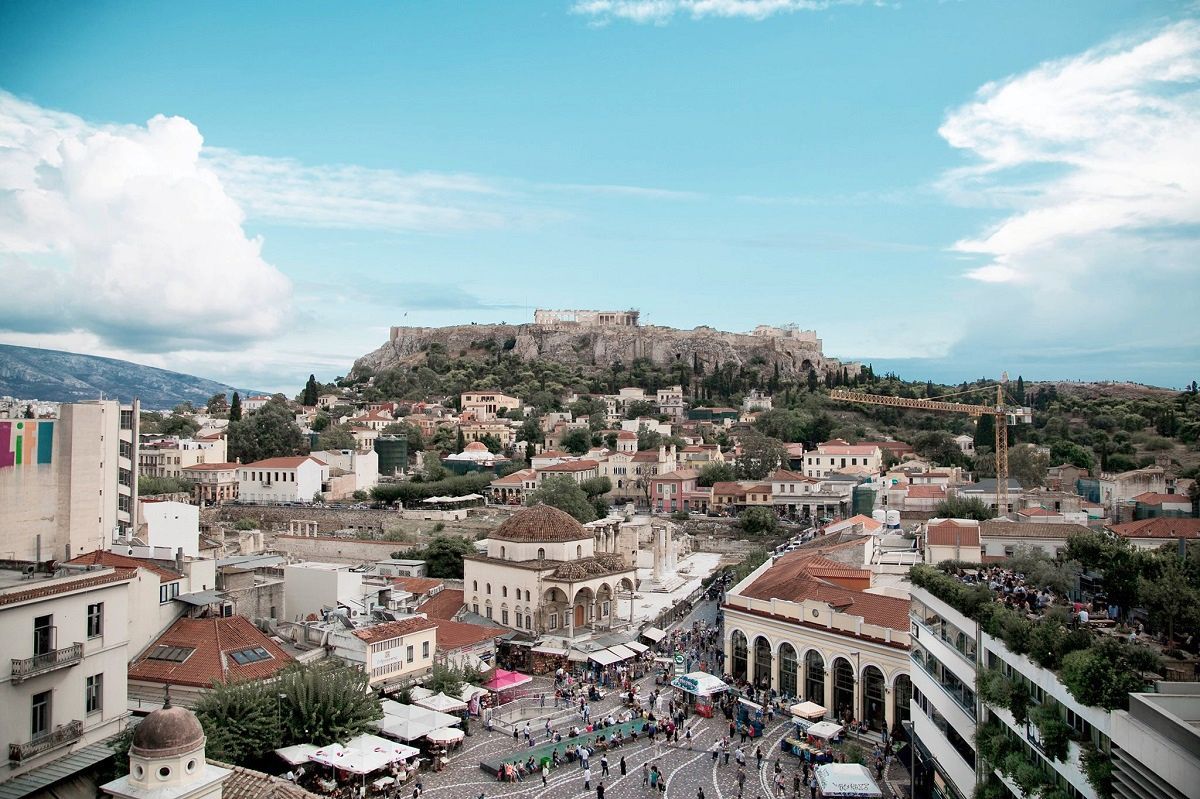 Greece is one of the leading topics of discussion on the internet with its online reputation exceeding rival destinations in terms of popularity, according to the findings of a SETE Intelligence (INSETE) study released recently.

More specifically, analysts at the research department of the Greek Tourism Confederation (SETE) in February assessed big data about Greece and Athens compared to rival destinations such as Italy, Spain and Portugal to conclude on reputation and tourist experience.

In terms of experience-based reputation, Greece continues to surpass the European average by + 0,5 points, consolidating its positive trends, with an average rating of 9,3. 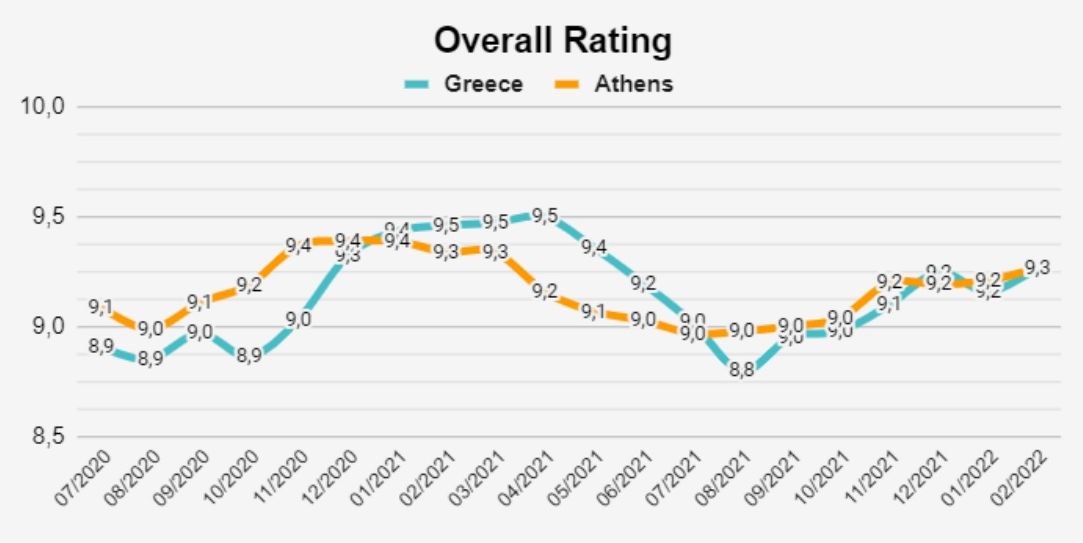 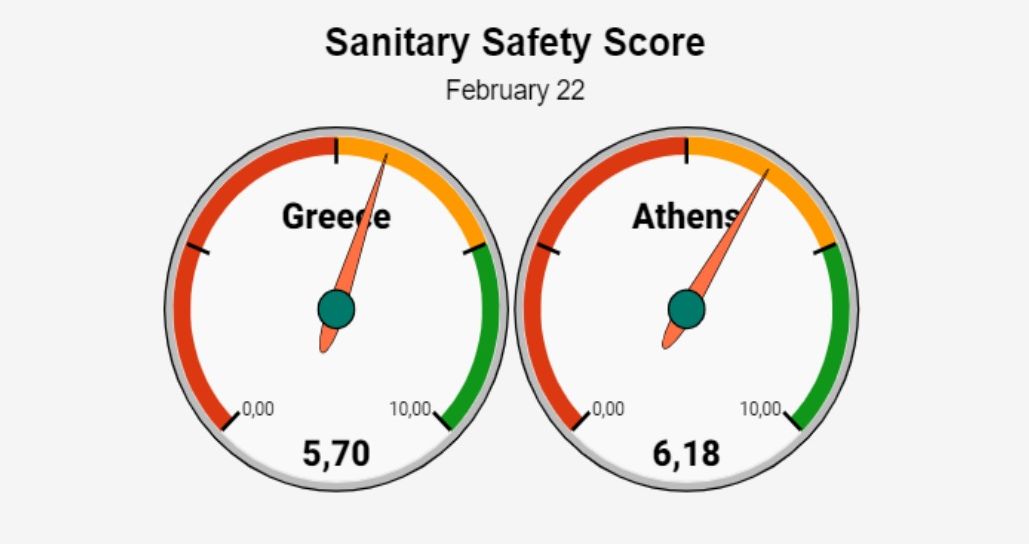 The study, carried out in collaboration with the Municipality of Athens and TCI Research, focuses on February 2022 and key findings include an increase in the volume of “online conversations” concerning Greece despite the outbreak of the Russia-Ukraine war.

INSETE analysts go on to add that the war does not appear to have impacted Greece’s overall online reputation in February. Additionally, online discussion on Greece and the pandemic are steady.

The INSETE study also found that Greece’s “net sentiment score” declined in February by 21 points and by 2 points for Athens compared to January. 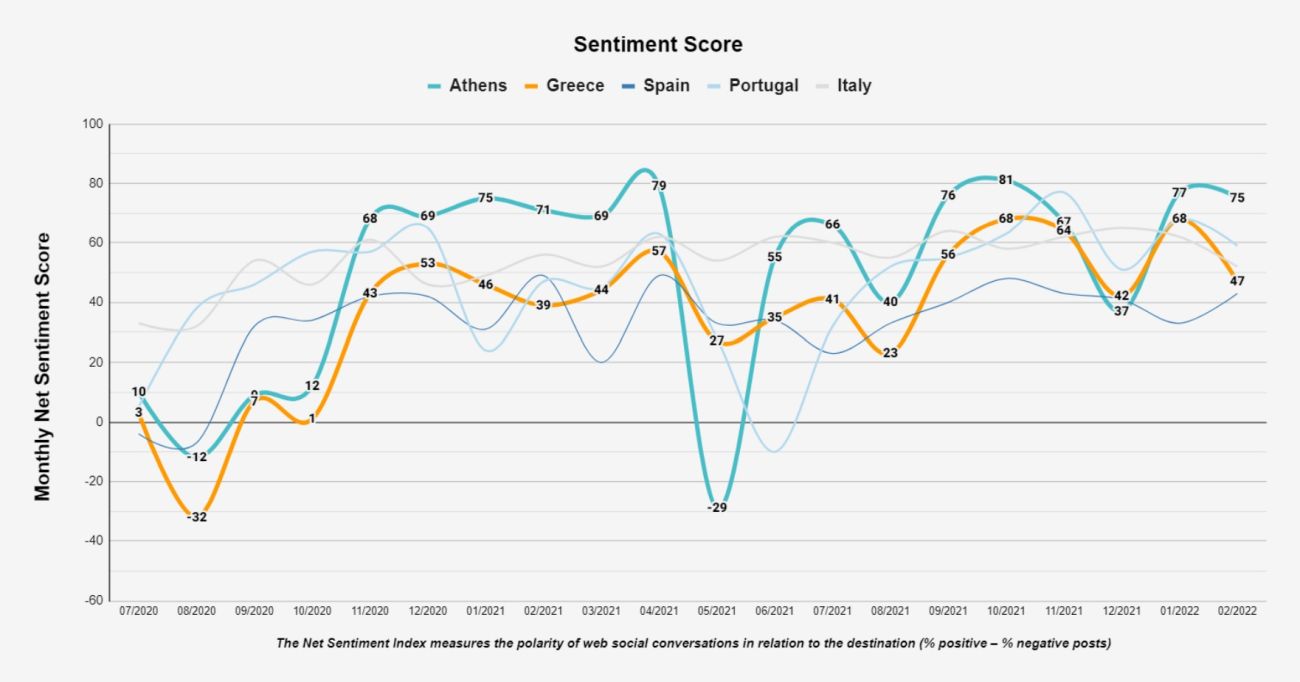 However Athens’ online reputation compared to Greece as a whole is higher by 28 points while the net sentiment score of Greece is higher by 4 points over Spain. It was however below the scores of Italy and Portugal by 12 points and 5 points, respectively. 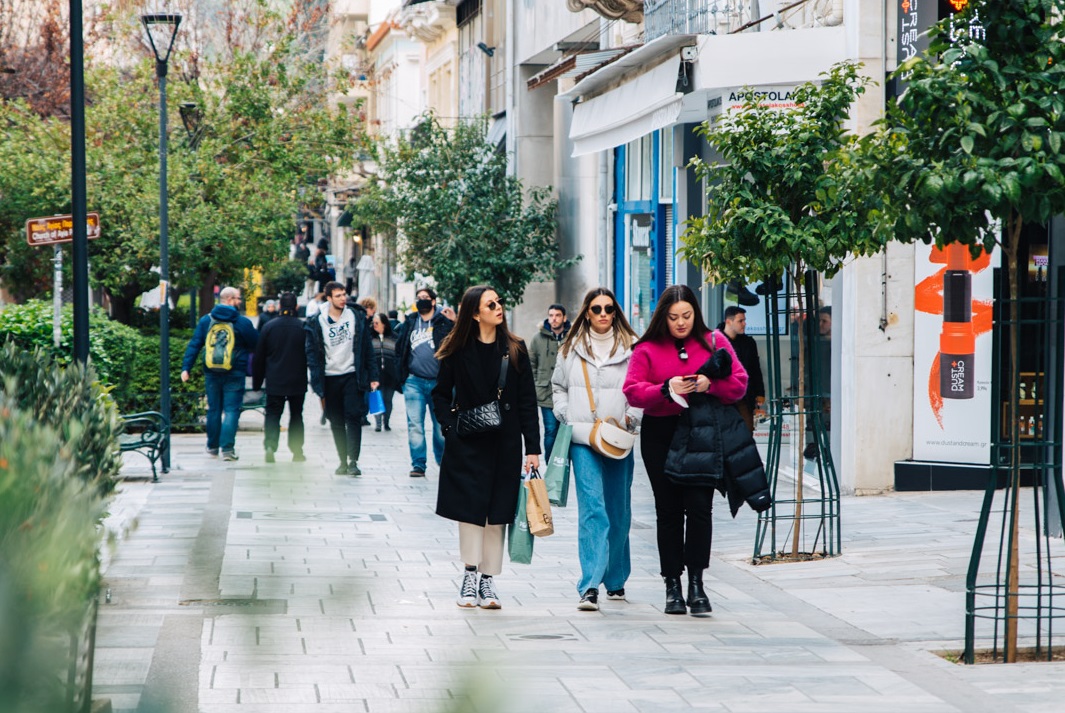 On the down side however, INSETE analysts refer to a negative climate created by talk of issues such as Covid-19 fears, vaccination certificate use and closed restaurants.