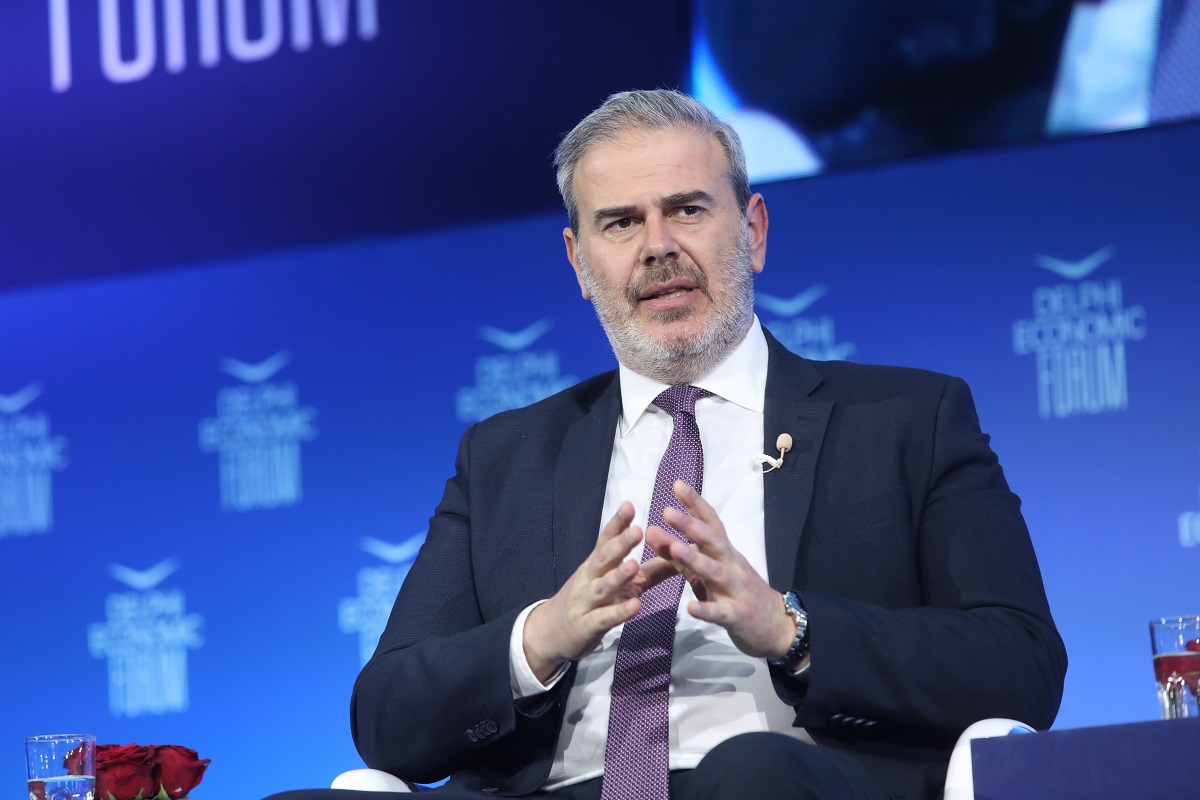 DELPHI, GREECE – Tourism activity in Greece is expected to be much better in 2022, compared to the past two years, Greek National Tourism Organization (GNTO) Secretary General Dimitris Fragakis said on Thursday, during the 7th Delphi Economic Forum.

During a live session at the forum, taking place in Delphi, Greece, Fragakis discussed the prospects of Greek tourism with Marianna Skylakaki, CEO of the αθηΝΕΑ online newspaper .

According to the GNTO’s secretary general, Greece saw a slowdown in bookings in early March due to the uncertainty caused by the start of the Russia – Ukraine war.

However, balance returned in recent weeks and Fragakis said he feels optimistic that this year will be much better compared to 2021.

“We are receiving positive messages for the summer tourism season, with early bookings and bookings remaining on a positive trend – better than expected – and we are also expecting more revenues,” he said. 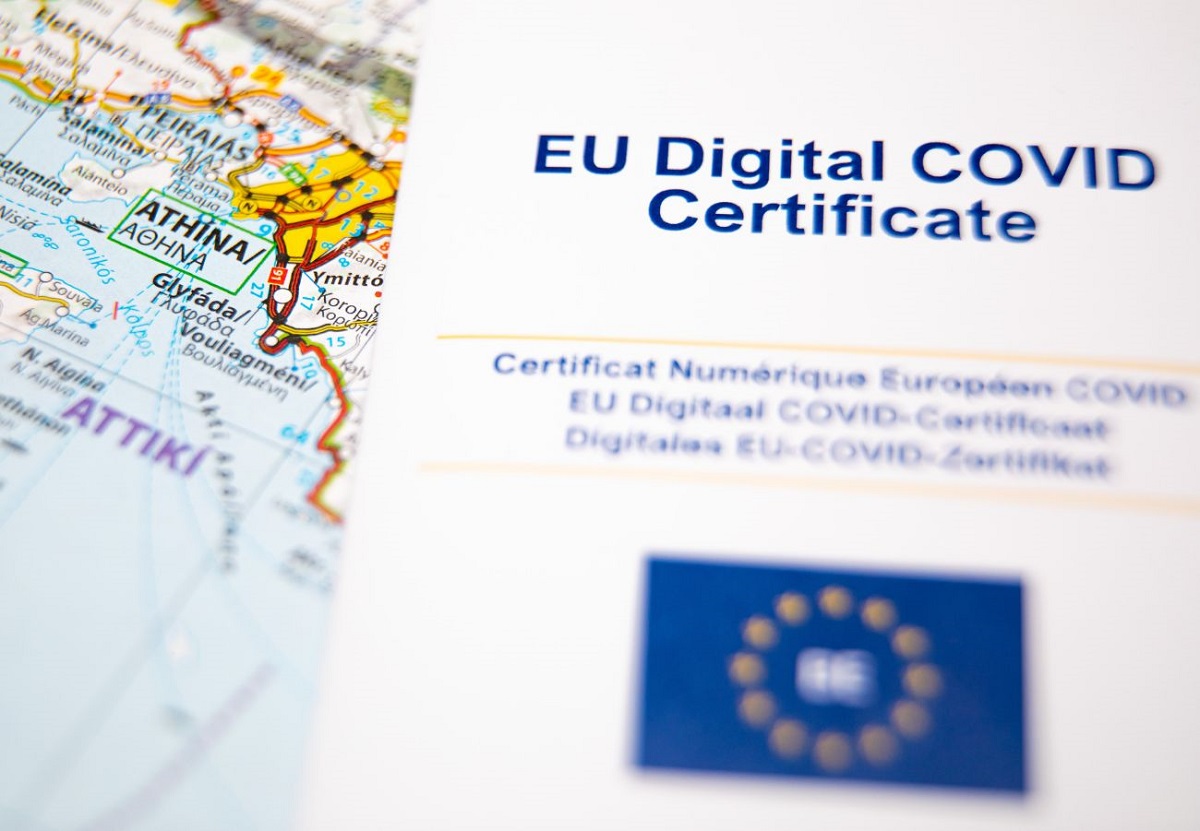 During the forum, Fragakis also referred to the Greek government’s efforts to overcome the consequences of the coronavirus pandemic and the multiple ways this has been a benefit to Greek tourism.

“Greece will capitalize on the solid, significant effort the Greek government has made during the last two years. Tourism last year capitalized 55-60 percent from this effort and this year the percentage will be significantly higher,” he said.

Despite the challenges of Covid-19 and its impact on tourism and travel worldwide, Fragakis believes that Greek tourism has gained from the circumstances for three reasons:

“Greece’s positive image and credibility has allowed the country to remain within the top 5 European tourism destinations,” he said

– Second, Greece also took a step back to assess mistakes of the past and change its growth model

– Third, instead of following developments, Greece became part of the solution.

“Greece took a leading role in finding solutions,” Fragakis said, referring to the Greek Prime Minister Kyriakos Mitsotakis’ proposal in 2021 for the launch of a digital green certificate to facilitate travel within the EU. 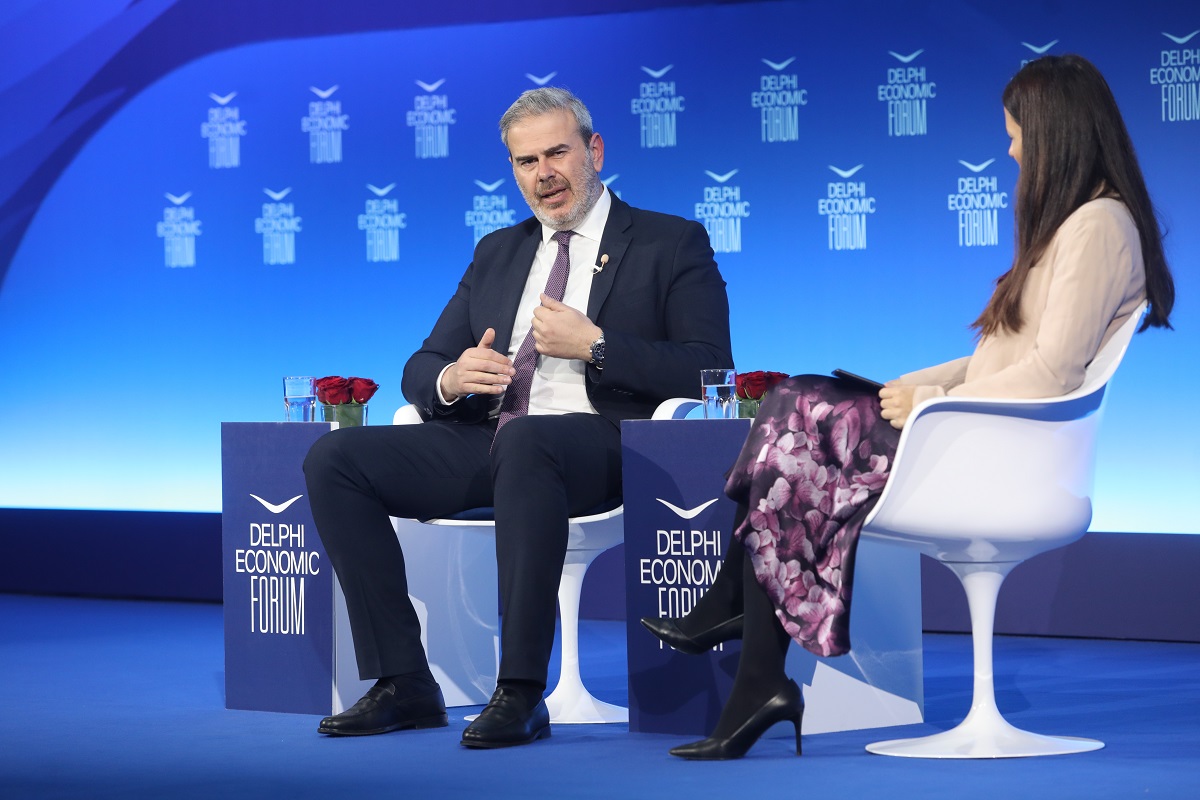 Moreover, the GNTO’s secretary general said Greece had managed to create the conditions for synergies and a collaborative working environment.

“We are all working together… the  government, ministries, local authorities, the GNTO, the Greek Tourism Confederation (SETE), hoteliers’ associations, tourism entrepreneurs and employees… And the results are very positive,” he concluded.

The Delphi Economic Forum 2022 is taking place as a live event in Delphi until April 9.

Discussions on Greek tourism will continue on Friday and Saturday with sessions focusing on investment activity and growth.