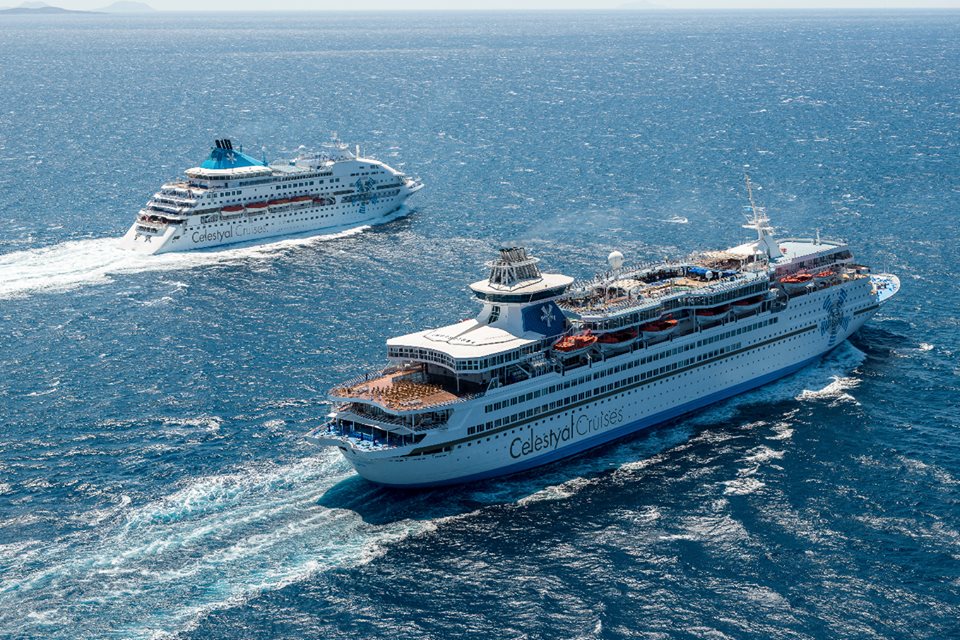 Celestyal Cruises, a company among the top choices for cruise travellers to the Greek Islands and the Eastern Mediterranean, is officially opening its 2022 cruise season on April 18.

Speaking in Athens during a press briefing on Thursday, Celestyal Cruises Chief Commercial Officer Leslie Peden highlighted that the company this year will once again be including the ports of Thessaloniki and Lavrio as homeports, in addition to the port of Piraeus. 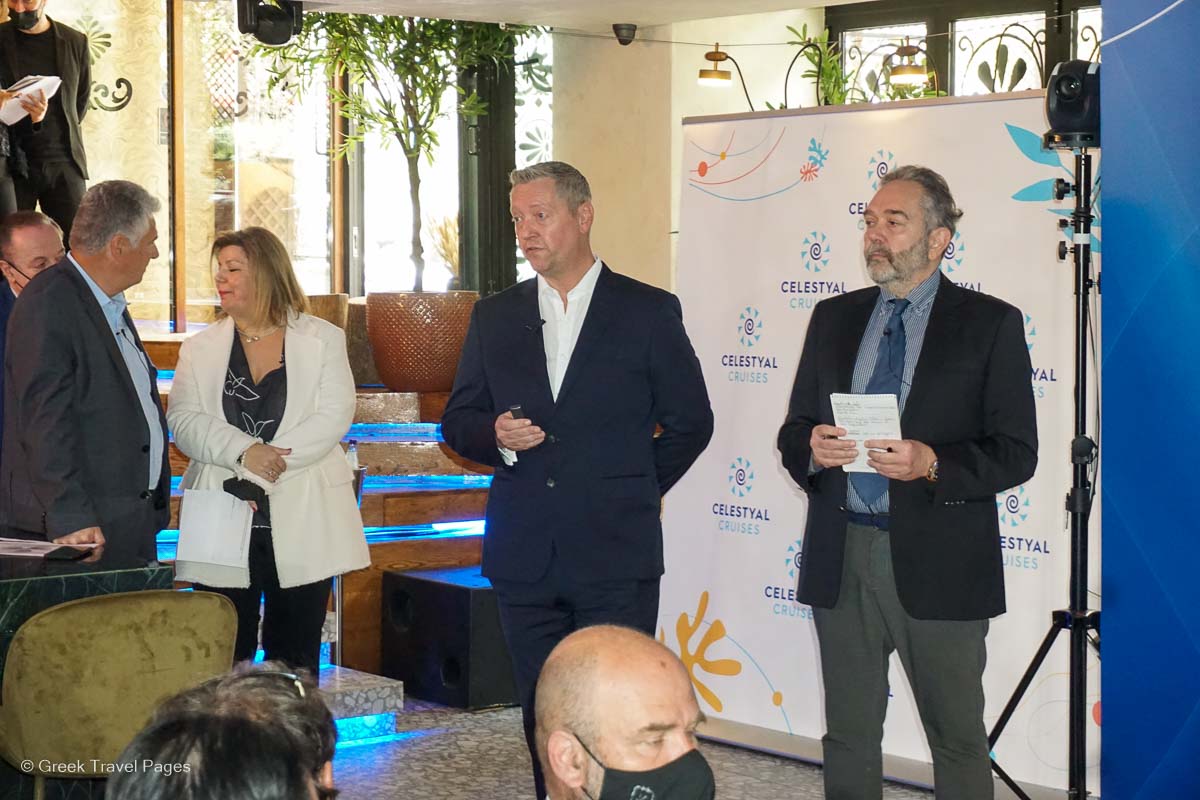 “We brought the islands closer to Thessaloniki,” Peden said, underlining that homeporting from the northern Greek city proved to be a wise move for Celestyal due to very good and affordable air connections from northern and western Europe.

He also mentioned that Celestyal sees a growing opportunity in the market from the Balkan countries with many road travelers driving down from the Balkans and embarking on a cruise from Thessaloniki.

Regarding the choice of Lavrio as a homeport destination, Celestyal Cruises Chief Operating Officer Capt. George Koumpenas said that Lavrio had been included in the strategic planning of Celestyal Cruises for several years.

Lavrio is a historic small Greek town located within a 10-minute drive from the Temple of Poseidon in Sounion. 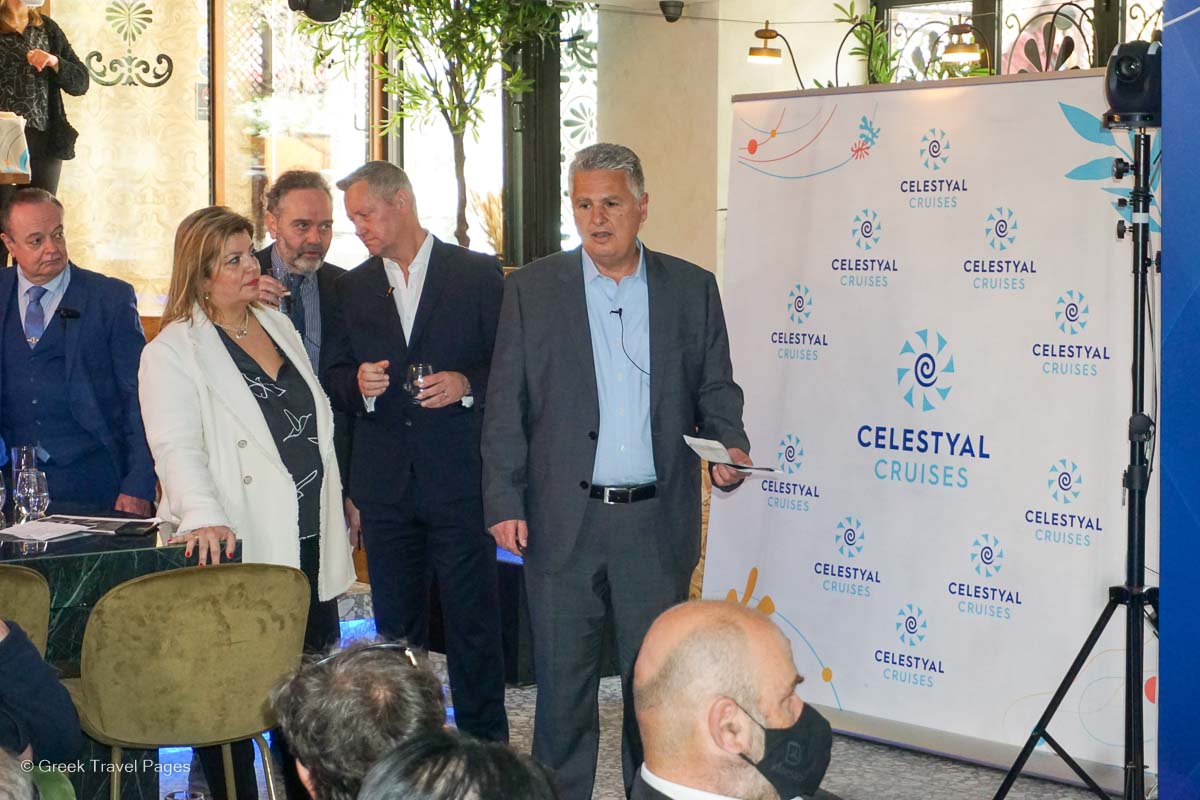 According to Capt. Koumpenas, Celestyal’s terminal facility at Lavrio provides an enhanced and speedy embarkation and disembarkation experience for passengers.

During the press briefing, Peden said that demand has been strong during the past weeks with bookings currently accounting for 64 percent of 2019 levels. He estimates that Celestyal will reach its pre-pandemic levels in 2023.

“For this coming season for 2022, I’m glad to say that we are actually increasing and getting back to a more normalized business environment with our source markets, for example the long haul markets are now representing almost 50 percent of the business again,” Peden said. 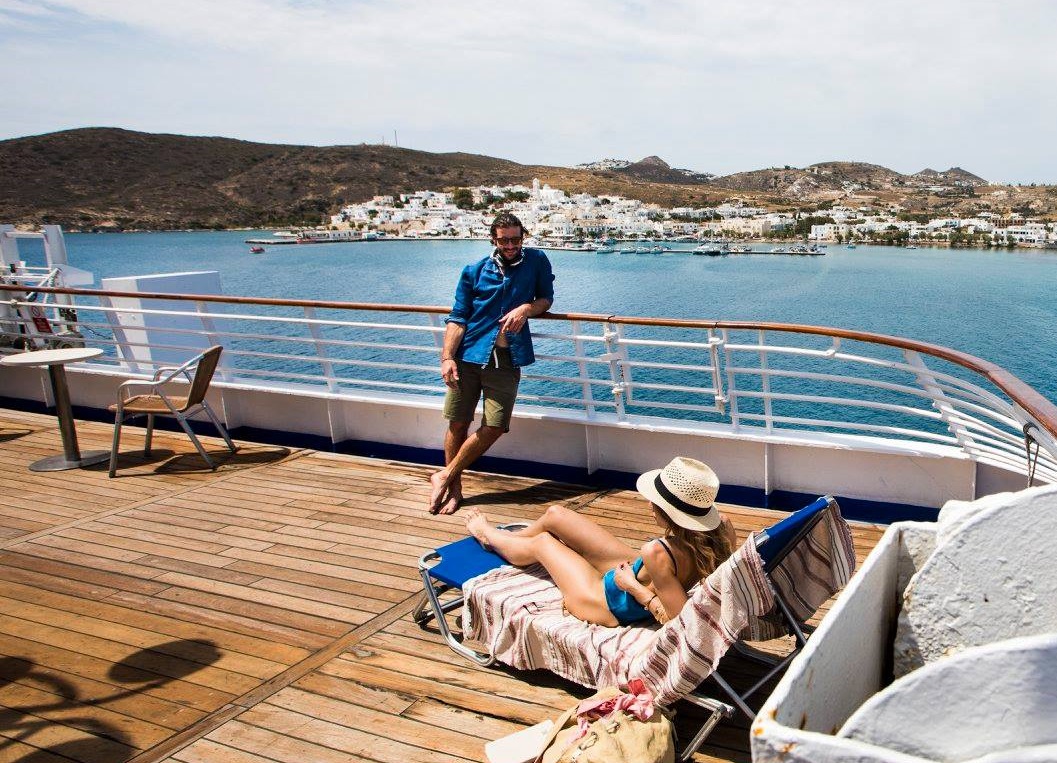 In 2021 Celestyal Cruises’ itineraries ran from mid-June to the end of August, recording a satisfactory occupancy of 57 percent – a rate much higher than the average of other companies operating in the region during the same period – with 67.8 percent of its passengers coming from the domestic market and neighboring countries to Greece, 19.4 percent from nearby markets and 13.3 percent from long haul markets.

Celestyal last year served a total of 14,330 travelers, of which 8 percent were solo, with their spending at ports of call and homeports amounting to some 15 million euros.

In should be noted that operating only two and a half months in 2021, Celestyal Cruises’ total contribution to the Greek economy reached 26 million euros, which includes the company’s annual direct operating expenses. 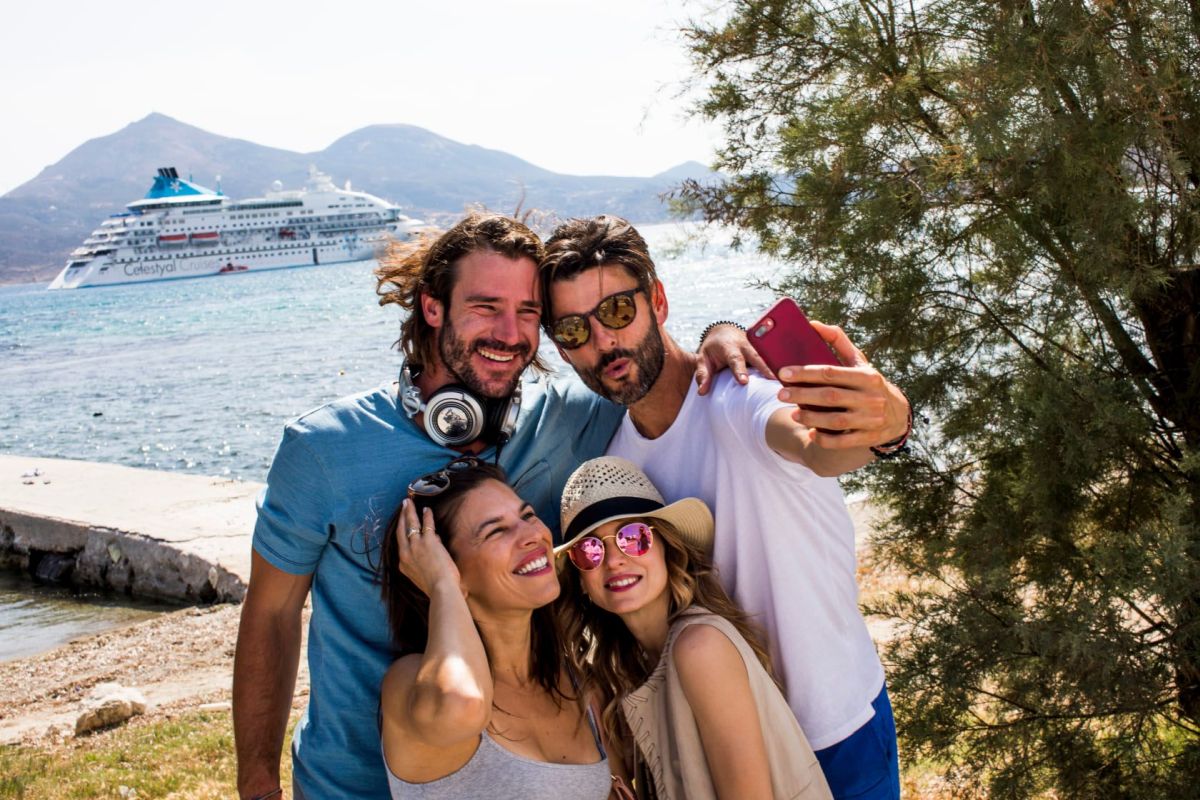 With regard to the domestic market, Celestyal’s Chief Commercial Officer Leslie Peden was happy to say that in 2021, some 27 percent of the cruise line’s passengers were Greek travelers, up from 10 percent in 2019.

“Cruise travel is very popular with our Greek guests… The expansion into northern Greece has also brought more Greeks to the market,” Peden said, explaining that it is much more affordable for northern Greeks to embark on a cruise straight from their city rather than travel to Athens and take a cruise from Piraeus.

“We see demand from the Greek market and we want to encourage that demand,” he said. 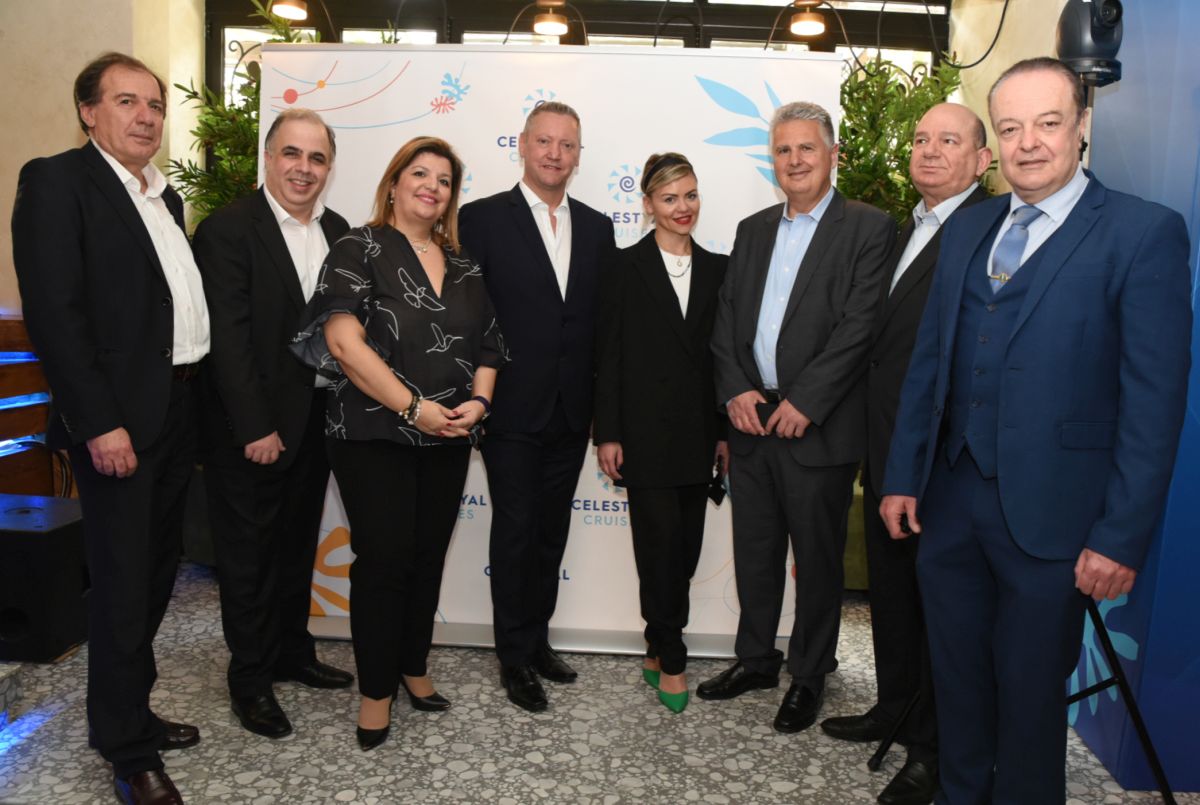 Moreover, during the press briefing it was mentioned that Celestyal is currently evaluating cruise ships as its strategic priorities include a fleet renewal.

According to the company’s Chief Commercial Officer, Celestyal’s goal is to improve the mix of rooms on offer, as there is a strong demand from passengers for cabins with balconies and suites.