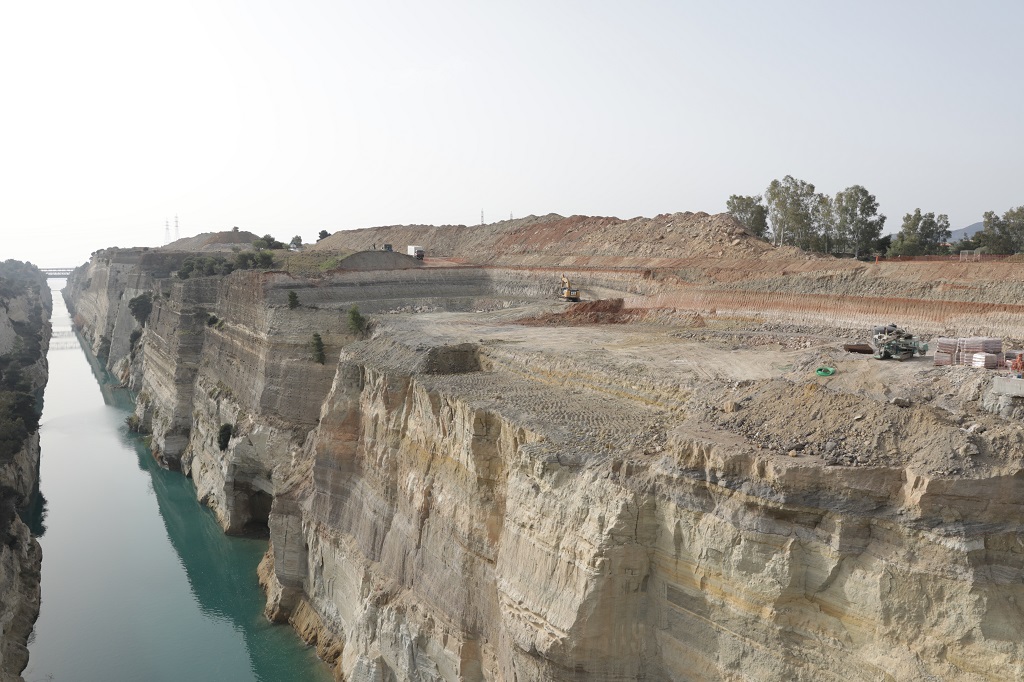 The Greek Development & Investments Ministry is hoping to see the Corinth Canal open in July after the completion of upgrade works worth 30.6 million euros.

“The target is July for the canal to resume operations and to open safely for at least the summer period,” said Deputy Development & Investments Minister Christos Dimas, who conducted an on-the-spot inspection of works this week.

The canal is an important navigational route connecting the Gulf of Corinth in the Ionian Sea with the Saronic Gulf in the Aegean Sea cutting through the narrow Isthmus of Corinth and separating the Peloponnese from the Greek mainland. 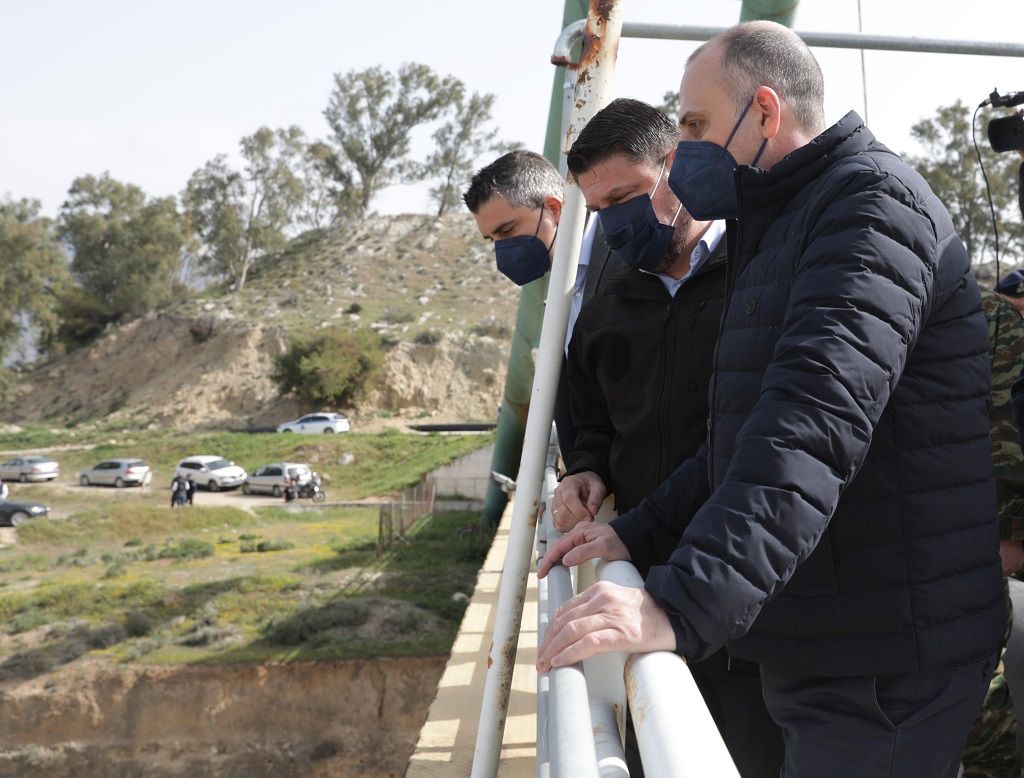 Dimas joined Deputy Infrastructure Minister George Karagiannis and Deputy National Defense Minister Nikos Hardalias and inspected the progress of repair works on the canal, which is also a main tourist attraction. The canal closed to ships last year due to rockslides. Dimas underlined the importance of the Corinth canal’s immediate restoration for both the national economy and national heritage.

Restoration studies were completed in November 2021 and a tender for the project was announced in December. The contract was signed in February this year, with a 24-month completion deadline, the ministry said. Construction will not be carried out over summer and in September and October. 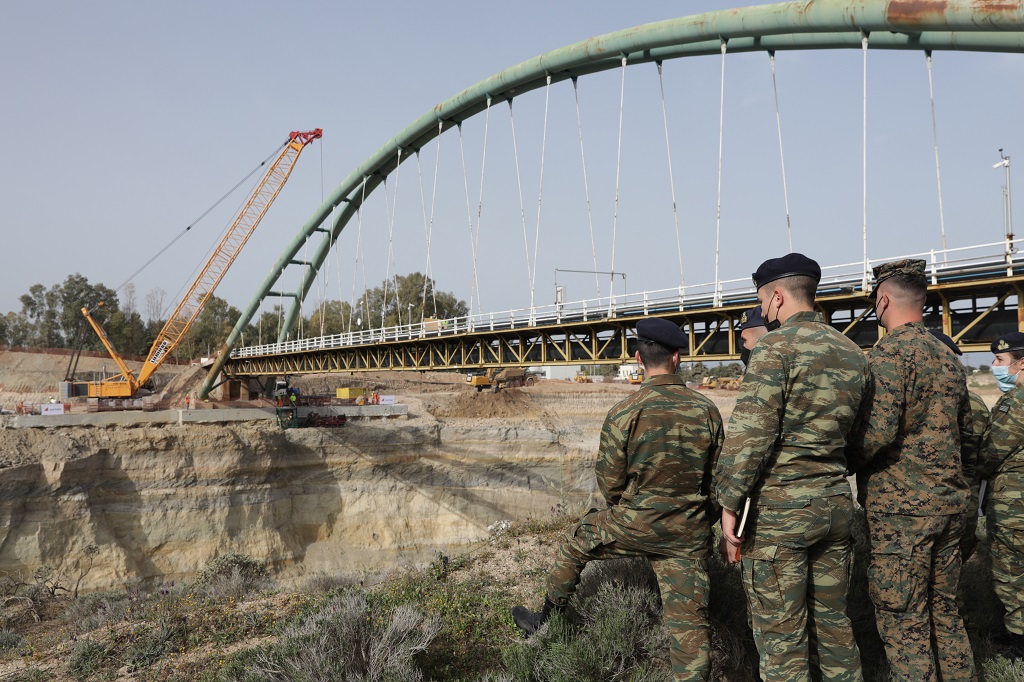 “We worked  to temporarily put into operation the canal from the beginning of July until the end of October 2022 so as not to miss out on the tourist season. Therefore, the work is being carried out with the least possible financial burden and with the aim of preserving the economic activity,” said Karagiannis.

Last year, the Peloponnese Region announced that it had revamped the area surrounding the Corinth Isthmus and its Tourist Info Center in efforts to attract more visitors.